Making Use of the 'Half We Know Already'

When Sigmund Freud gave his epochal lectures at Worcester's Clark University in the early 20th century, a young Harvard student named Alan Gregg was in the audience. Upon completion of his medical education and training as an internist, he would become a great visionary of psychiatry's role in the practice of medicine.

When Sigmund Freud gave his epochal lectures at Worcester's Clark University in the early 20th century, a young Harvard student named Alan Gregg was in the audience. Upon completion of his medical education and training as an internist, he would become a great visionary of psychiatry's role in the practice of medicine.

By the mid-1930s, Alan Gregg, M.D., had become director of Rockefeller Foundation's Medical Sciences division. In this capacity, he was perhaps the greatest benefactor of consultation-liaison (C-L) psychiatry in the 20th century; he convinced the foundation's directors to invest $11 million in the psychiatric departments of general hospitals and psychiatric consultation fellowships (Summergrad and Hackett, 1987).

Building upon this substantial financial base, the National Institute of Mental Health (NIMH)-founded after the federal government witnessed and was impressed by psychiatry's contribution to the World War II effort-eagerly supported psychiatric education in hopes of enticing general practitioners and other health care colleagues into the field. Howard Kern, M.D., and his successor James Eaton, M.D., promoted NIMH training programs for general practitioners. Eaton, as director of the Psychiatry Education Branch of NIMH, contributed greatly to the next salutary growth spurt of C-L psychiatry. Not only did Eaton encourage the development of high-caliber psychiatric residencies, he also encouraged the nation's leading C-L psychiatrists to "Johnny Appleseed" their ideas throughout the country.

In those halcyon days of C-L psychiatry, psychiatrists had little concern for-or awareness of-the issues of funding and reimburseability; they enjoyed their freedom to consult with their nonpsychiatrist colleagues, see patients and teach. In some ways, it was a time of seductive good fortune but also risky foreboding, with too little attention paid to the matter of self-support if federal largesse should dry up.

It was the advent of managed care in its earliest forms that penetrated the wall of fiscal naivet among C-L psychiatrists. The issue of reimburse-ability for service would occupy center stage for C-L psychiatry for the next few decades. Those who controlled the purse strings now demanded proof that psychiatric consultation (let alone liaison) actually offered added value in the form of better outcomes. Psychiatrists who previously were invested almost exclusively in consultation and teaching were prodded to become more concerned about outcomes research, with the inten-tion of demonstrating cost-benefit and cost-offset.

Such cost consciousness reminiscent of the post-Depression story about two Maine farmers who were competently and quietly going about their work in the fields when they were approached by a couple of well-dressed federal agents from the Agriculture Department, laden with brochures, pamphlets and advice about new farming techniques intended to improve production.

"Shucks," said one of the farmers, leaning on his hoe, "we ain't using half of what we know already."

The idea that psychiatric consultation can save money in medical care is not new. In 1937, Edward Billings, M.D., the psychiatrist credited with the first use of the term liaison psychiatry, asked "What does the consideration of patients from the psychiatric aspect mean in terms of decreasing hospital days, and...saving dollars and cents?" Even earlier, Karl Menninger, M.D., had stressed that the placement of psychiatric departments in general hospitals was the most economical way to address the needs of patients.

Furthermore, in the early 1980s, Mumford and colleagues (1984) demonstrated psychiatric consultation's ability to decrease utilization of medical services as a benefit to third-party payers. Smith and associates (1986) have shown primary care physicians the cost-savings implications (approximately 50%) of using psychiatric consultations and instructional management reports for patients presenting with somatized complaints. Many other studies (e.g., Katon et al., 1990) have demonstrated the high overutilization of medical services by patients whose psychiatric diagnoses remain undetected and/or untreated.

While outcomes research is essential for the growth and application of C-L psychiatry, there is evidence that medicine and insurers of health care "ain't using half of what we know already." Opportunities for improved quality of care and potential cost-savings (both direct and indirect) are being seriously overlooked. Referral rates for psychiatric consultation in general hospitals range from 0.5% to 13.0%. Psychiatric comorbidity in general hospital patients is estimated at 20% to 50% (Greenhill, 1974). How do we explain the underutilization of psychiatric consultation despite its potential benefits?

The answer is complex, but goes far beyond stigma. Previously, we could look for explanation in the way medical students and house officers were trained, i.e., with emphasis on the biomedical as contrasted with the psychosocial. And, although in 1929 George Henry, M.D., advised that a psychiatric consultant be available in every general hospital to provide teaching for nonpsychiatrist physicians, the practice has rarely been adequately funded or staffed (except during the heyday of foundation and federal support).

In the early 1980s, Tom Hackett, M.D., jolted psychiatrists at an APA annual meeting by attesting that liaison psychiatry was a myth, Hackett proclaimed that "only consultation, not liaison" psychiatry would be done at the Massachusetts General Hospital, since "nobody wants to pay for it." Hackett was an unrestrained educator and incorporated teaching into everything he did. But he was right when he said that the kind of "freewheeling-ignore-the-expense-make-yourselves-visible-throughout-the-institution" approach, which had been the hallmark of the educational climate envisioned 50 years earlier by Henry and encouraged by Gregg and the NIMH, would no longer be feasible. It was a rude awakening for those who had been lulled into complacency by the fullness of earlier support.

But if things were difficult in the 1970s and 1980s, they have become worse for C-L psychiatry in the 1990s, largely because of the changes in health care wrought by managed care organizations (MCOs). The ideal of integrated biopsychosocial care has been fractured by the carveout orientation of most MCOs. Patients seen in consultation on medical-surgical services and requiring follow-up or psychiatric admission are frequently diverted to other institutions with which MCOs have cost-efficient contracts. Such fragmentation of care disrupts any collaborative care provided by a patient's primary care physician and psychiatric consultant.

The incentives offered to doctors in order to curtail hospital stays have intensified the pace of work-ups, sometimes stretching house officers and attending physicians beyond their physical and emotional capacities. Not only do the rigors of service leave little time for thoughtful exploration of psychosocial aspects of medical care but, in capitated contracts, there are added disincentives to request specialty consultation. Previously, it was sometimes possible to interest physicians in joining the psychiatrist consultant at the patient's bedside, where interviewing and communication skills could be taught by example; such exercises rarely occur in the world of managed care. And most MCOs disavow any interest in supporting education.

The new treatment paradigm shifts care from inpatient to outpatient resources, and emphasizes the care of total populations (e.g., lives) rather than individuals. And the requirement to prove medical necessity has skewed treatment from interpersonal, narrative, and cognitive to psychopharmaceutical; psychiatrists now surpass nonpsychiatrist physicians in prescribing medications.

As hospitals are pressured to offer increasingly discounted rates to MCOs to win their business, the reimbursability of psychiatric consultation (forget liaison) is constantly threatened. C-L psychiatry has never been much of a moneymaker for hospitals and, in those institutions where the value of the psychiatrist's medical training is not acknowledged, there is a tendency to ratchet down the service by employing less expensive psychologists, social workers and nurses to provide mental health consultations. In some highly esteemed institutions, whole departments of C-L psychiatry have been dissolved.

The tendency of MCOs to carve out behavioral services has, in many instances, led to the elimination of psychiatric consultation for medical-surgical patients. Other MCOs have converted psychiatric consultation from what was once considered a medical benefit to a psychiatric benefit with different (usually less favorable) criteria for reimbursability. In an effort to bring these negative trends to the attention of state legislatures and professional societies, the Academy of Psychosomatic Medicine has formed a national C-L marketing task force.

Politicians, economists, insurers and health care policy-makers haggle over the increasing costs of our national health care and, almost daily, devise new ways to curb the spiral. In the process, there is a strong likelihood that the benefits of C-L psychiatry in improving patient care and patient satisfaction and gratifying physicians, as well as its cost-benefits, offsets and savings are being ignored. It is likely that these and other economies of scale can be realized if MCOs will only make use of at least half of what we C-L psychiatrists already know.

While it is essential that all health care professionals maintain an awareness of the costs of care, there is some risk that narrow-sighted fixation on the bottom line will eclipse our major humanistic concern for the individuality and care of the patient. It may even blind us to the observation that unattended psychiatric illness promotes and even perpetuates a higher incidence of physical comorbidities, with concomitant greater utilization of health care resources.

Billings EG (1937), The general hospital: its psychiatric needs and the opportunities it offers for psychiatric teaching. Am J Med Sci 194:234-243.

Menninger KA (1924), The place of the psychiatry department in the general hospital. Modern Hospital 23:104. 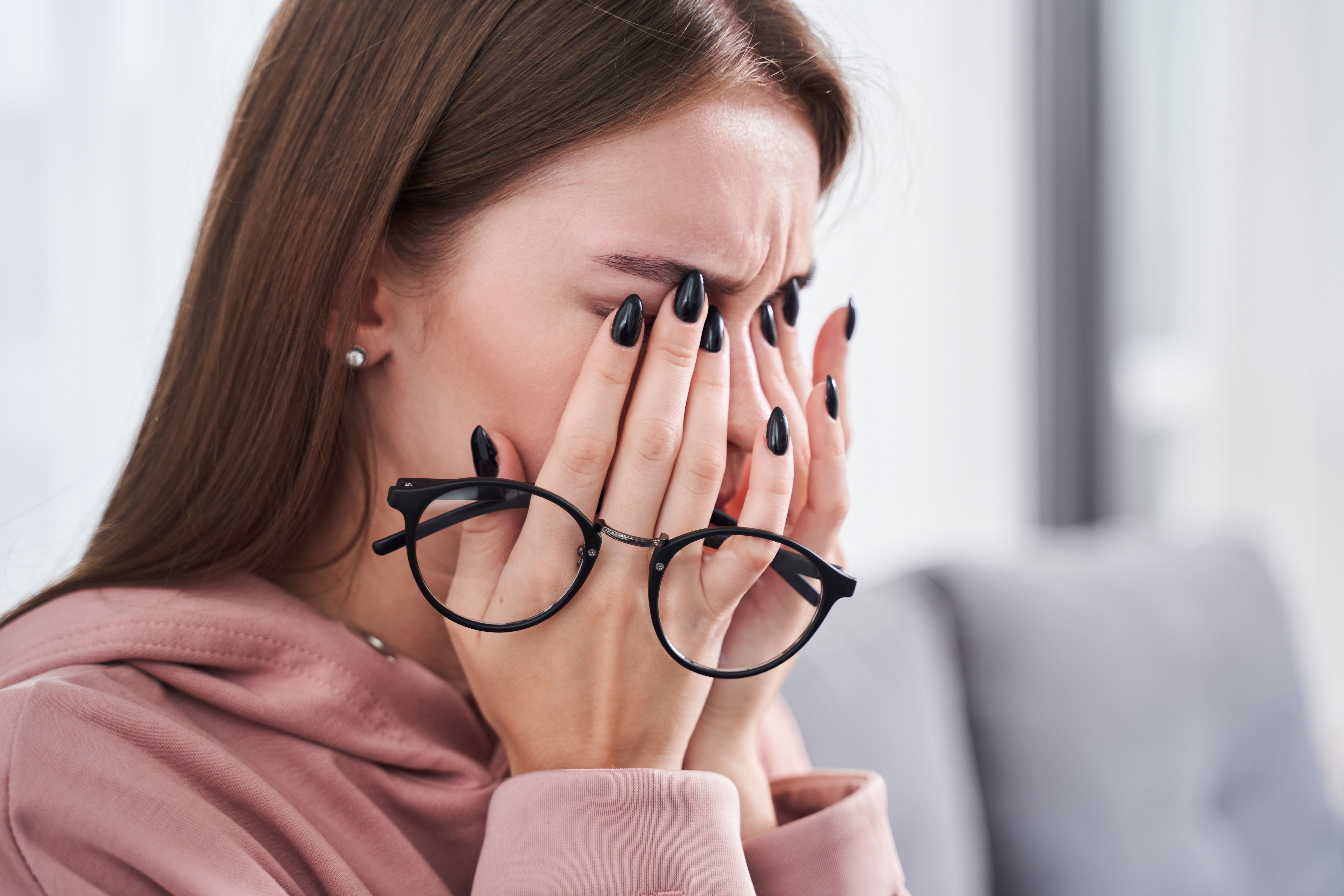 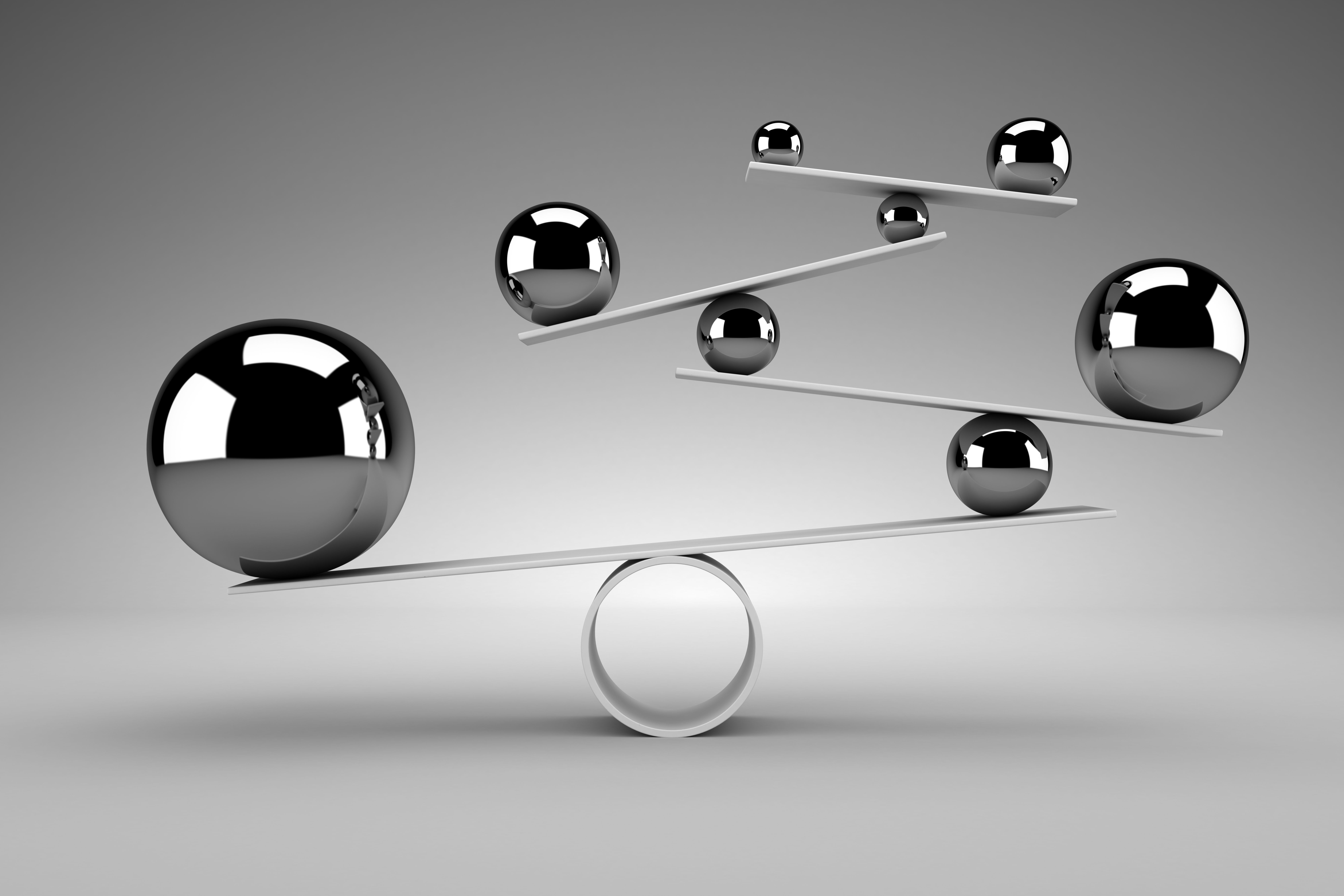