As a psychiatrist, I have spent years training to help others deal with loss and suffering. When it is your own loss, however, you realize that you are sometimes powerless to shield yourself from your pain. 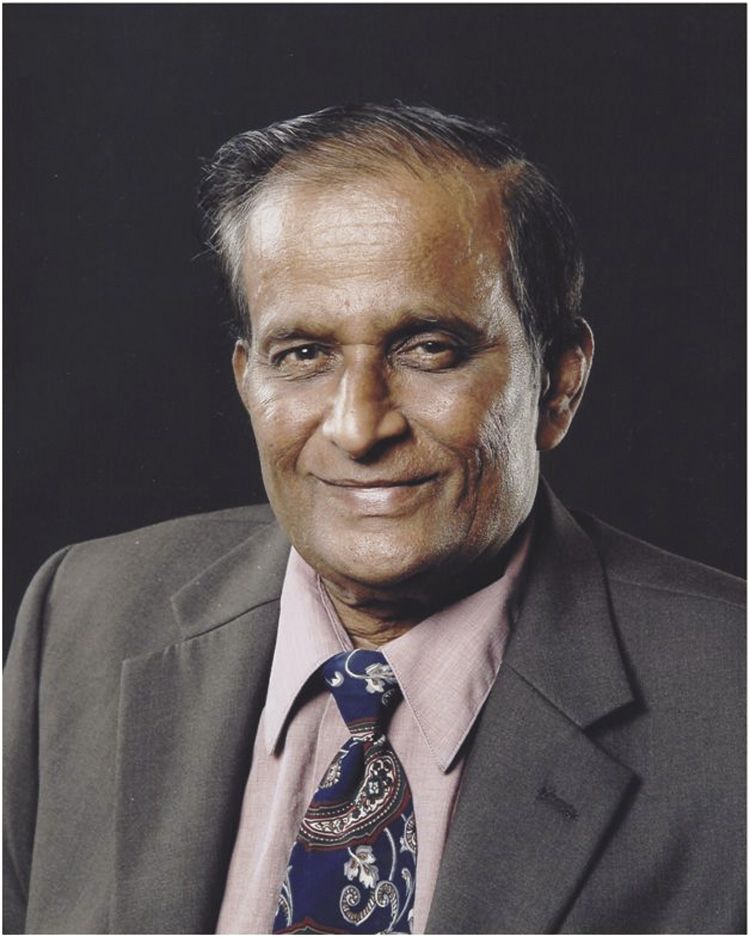 The author’s father while on an Alaskan cruise.

As the 1-year anniversary of my father’s passing approached on March 28, 2014, feelings of uneasiness and discomfort followed me over the month. This was somewhat expected, since I had read about anniversaries triggering emotions regarding the death of loved ones. The myriad of emotions I experienced when my father first passed away came rushing back. Feeling the need to talk about him, I searched for a means to keep his memory alive. I thought to myself, “I will write, I can do that!” The written word is often a therapeutic process in itself, allowing me another platform to express myself that heightens and focuses my energy.

As a psychiatrist, I have spent years training to help others deal with loss and suffering. When it is your own loss, however, you realize that you are sometimes powerless to shield yourself from your pain.

My job gives me the unique opportunity to bear witness to the resilience of children who have experienced unspeakable atrocities. Although there are moments that are very difficult, there are also many moments in this profession when I have the privilege of seeing the world through a child’s often hopeful and positive lens, providing a refreshingly honest perspective. It has often been a humbling experience to be in the company of these amazing children who are continuously reminding me about things that truly matter.

Hindu customs prescribe ceremonies to commemorate anniversaries of those who have passed on. My family performed these rites over the course of 3 days in memory of my father. On the last day, the priest placed my father’s picture next to a picture of my deceased grandparents. This significant acknowledgment of the finality of circumstances proved to be quite emotional for me. Having grown up exposed to Hinduism, in adulthood I tended to use the more modern coined phrase-a “spiritual” person. I often had a hard time understanding why we performed so many rituals. Was it really necessary to pour milk and rice over the deities we worshipped?

However, after my father passed, I actually felt gratitude for the very rituals I found perplexing while growing up. In my grief, it was comforting to be involved in these practices in which my father believed. The rituals in a way communicated the words I could not say, honoring the journey of his life.

Over the past year, I have spent time reevaluating and retracing past choices, things I might have done differently. I wish I had taken more time off, something I had planned to do in the following year, foolishly thinking that there was time. It is interesting what one can experience when circumstances shock the system. During the first few months after his passing, there were many times I thought of calling my dad to tell him something, realizing I would have to try to communicate by some metaphysical means in which I wasn’t skilled.

As a family, we were lucky to have him around as long as we did. Unfortunately, when you lose a loved one, there is always the desire to share one more conversation, one more phone call, and one more interaction.

To assist me in coping with my grief, I read books on spirituality, grief, and loss. Life After Loss: A Practical Guide to Renewing Your Life After Experiencing Major Loss by Bob Deits helped me take the practical steps to begin the healing process, such as getting back into a routine and gaining insights into how others may react to my loss. Books on spirituality helped me have some hope that there is possibly more than we can understand in the dimension we live in. I met with two of my mentors regularly; they provided support resembling paternal forces. We discussed my relationship with my father, the meaning of loss, and moving forward. Sometimes the biggest obstacles we face can provide the biggest opportunities for personal growth.

My father was a distinguished scientist who placed value on education. Although he did not believe in lavishness, he always liked to present himself in a well-groomed fashion. I miss his sense of humor, and I have discovered how important such a quality can be when faced with tough times. Remembering his witty repertoire reminds me to celebrate his life.

The picture I have included is from an Alaskan cruise my family took. We had talked about taking a cruise as a family in the past; this had been a dream of my father’s. When he was placed on regular dialysis treatments, he said, “I guess now I won’t ever be able to go on a cruise.” It wasn’t until I saw a poster advertising “Dialysis at Sea” that I realized we could make his dream come true. With some logistical planning, transferring of medical records and such, we were able to take my father on an Alaskan cruise, an experience he both treasured and loved.

When I was growing up, my father had a sort of utilitarian view of vacations-we often had to be doing and seeing things; they had to be productive. This vacation was different-it was nice to see him relax and enjoy the awesome beauty of Alaskan glaciers. His smile in the picture is how I would like to remember him: intelligent, positive, humorous, and charming.

In psychiatry, you encounter many meaningful conversations with patients, and there is one that had a profound impact on me. A 12-year-old boy had lost his father tragically the year before. As I reflected on the enormity of what this child had been forced to process, I asked him what he might say to someone who had lost a parent. Looking ahead momentarily, and then with a definite resolve in his eyes, he responded with a certain magical candor. The simple and transparent beauty of his words is often present in my thoughts these days: “I know how it feels . . . and it’s going to be okay.”

Dr Narasimhan is a double board–certified physician accredited by the American Board of Psychiatry and Neurology. She has a private practice in Westwood, Los Angeles; she also serves as a child and adolescent psychiatrist for Aviva Family and Children’s Services and for Masada Homes, which are both non-profit contract agencies with the Department of Mental Health.