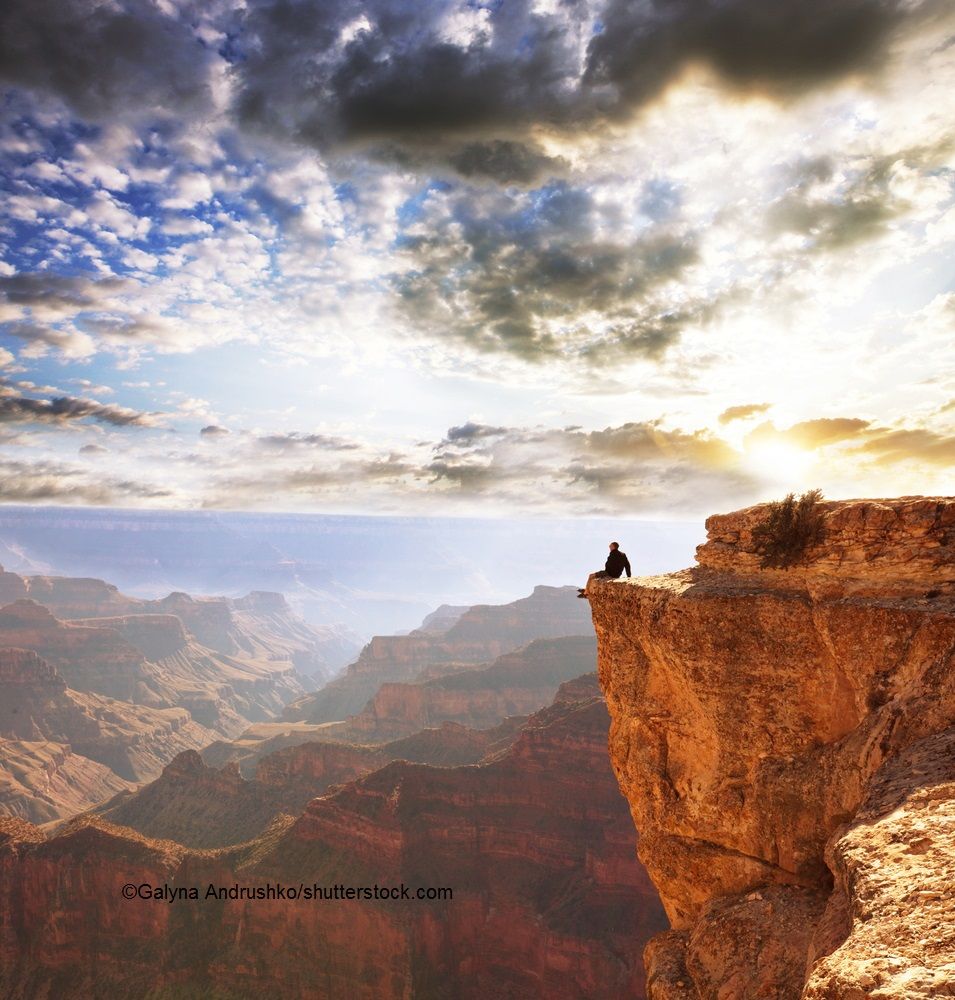 This idea was explored over 2 decades ago, with a stunningly successful case report from the National Institute of Mental Health (NIMH) demonstrating that in at least 1 patient, darkness was indeed a mood stabilizer.1 But the protocol was arduous: 14 hours of enforced darkness every night.

It was so effective, they backed off to 10 hours, from 10 pm to 8 am, which kept the patient well with no medications for over a year. Yet, as clinicians know, patients still resist giving up their electric light, especially their TVs, tablets, and phones.

Hold that thought; and consider a completely separate line of research, which found that all wavelengths of light are not created equal. Blue light is by far the most powerful in setting circadian rhythm.

A new retinal photoreceptor, not a rod or cone, was discovered in 2001; it is sensitive primarily to blue light.2 These receptors connect not to the visual cortex but to the suprachiasmatic nucleus of the hypothalamus, wherein resides the primary biological clock. They are “circadian photoreceptors.”

Now put these 2 lines of research together. At night, when evolutionarily we should have 8 to 14 hours of darkness, one can create “virtual darkness” by blocking just the blue wavelengths of light. This can be done at the source (F.lux for Windows; NightShift for recent Apple products; and lowbluelights.com for no-blue bulbs and nightlights) or by simply donning a pair of amber-colored safety glasses.

The latter are available as fit-over-glasses, # S0360X; or a stylish version for young people with good eyes, # 3S1933X (purchase from Amazon-or, in a fun twist, from your local Airgas welding shop, ~$9). These safety glasses have been shown to preserve melatonin production at night even in a fully lit environment.3 About 50% of patients responded to wearing the amber lenses with reduced sleep latency and improved sleep quality.4

The data are in. It's time to move dark therapy into regular practice.

But now the acid test: if darkness is a mood stabilizer, and if amber lenses produce physiologic darkness, then can the lenses treat acute mania?

This has just been shown quite conclusively5 (to the extent that a single randomized trial is conclusive; but note this is a replication of another small inpatient study that used real darkness and found similar, though slightly less robust results6).

In the new study from Norway, patients being admitted with bipolar mania were randomized to wear amber lenses or control clear lenses whenever they were not in real darkness during the 14-hour period from 6 pm to 8 am.

Thus, they replicated the intervention from the NIMH case report, using either real or “virtual darkness” with the amber lenses. The intervention began near admission and continued for 7 days, during which all participants received other treatments, including anti-manic medications, per usual.

Young Mania Rating Scale (YMRS) scores plummeted in the amber lenses group while those of the control group diminished only slightly: starting from a mean YMRS of 25, reductions were 14.1 vs 1.7, respectively.

Unfortunately, the sample size was smaller than originally intended because of growing public awareness of the effects of blue light and blue light–blocking glasses and attendant loss of blinding. Thus, this may be the only such study we’ll ever see, and it took 10 years to replicate the first inpatient study6 of dark therapy.

So I hope that this new Norwegian study will not be dismissed as a pilot. The data are in. Time to move dark therapy into regular practice, as has already been suggested in the latest bipolar-specific psychotherapy, “CBT-IB: A Bipolar-Specific, All-Around Psychotherapy.”

But patients are often hesitant to increase their exposure to darkness: it means giving up things they value, especially television and other electronic entertainment. Blue light blockade can be much more acceptable. The first step is patient education: I use a written account of the NIMH case to show patients what can be done without medications.

Then comes a brief explanation of how amber lenses create “virtual darkness” (referring interested patients to a website account of this), and prescription of amber lenses. We sell them at cost at our front desk: lower every barrier where possible, right? I offer to buy them back if they don’t work, and keep the rare returns as demo’s. Try them yourself: just not while driving at night!