Sometimes the work we are called to do is not what one traditionally expects. Be receptive to the “reason”-when the Sherpa knocks. More in this Portrait of a Psychiatrist. 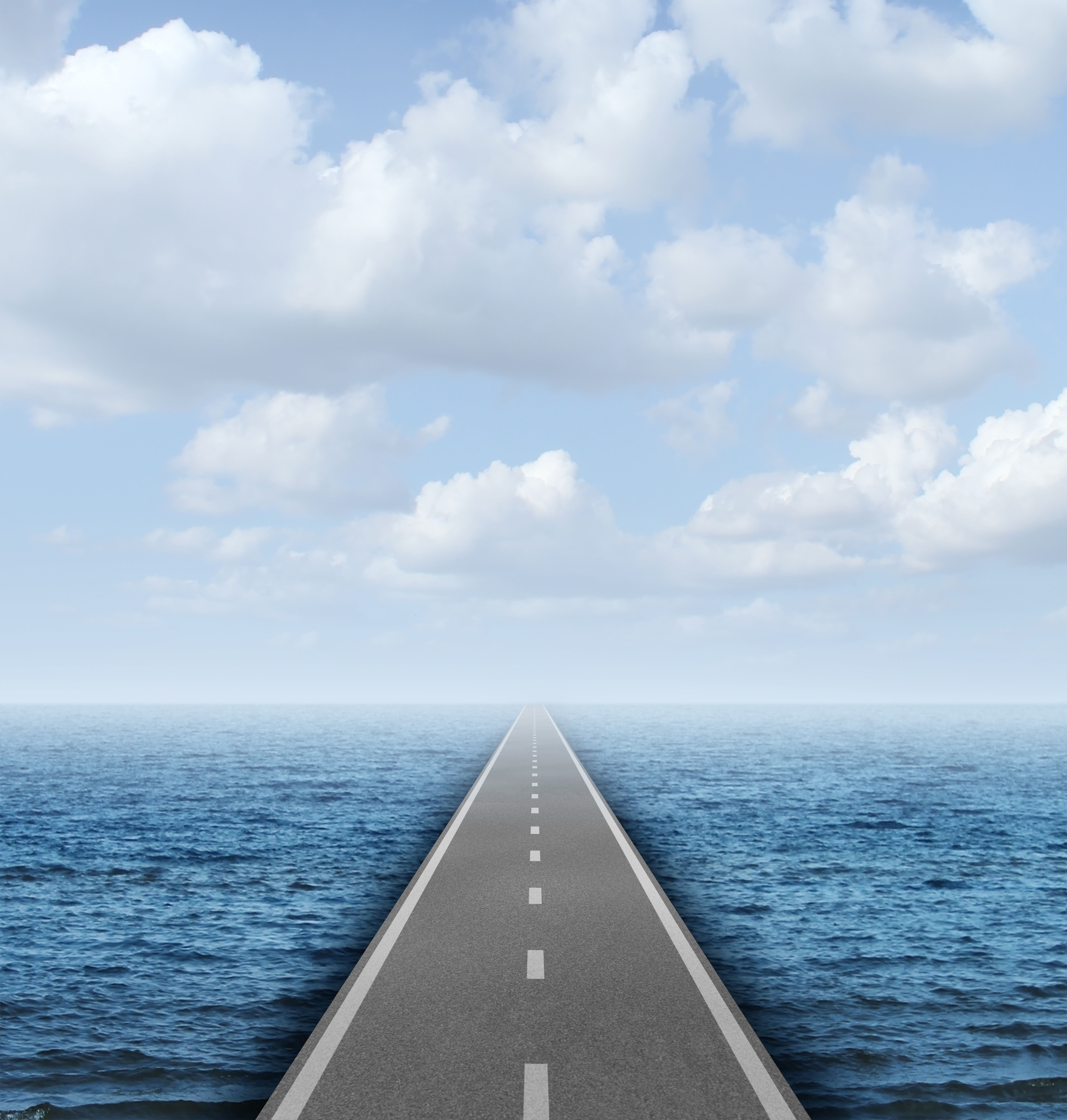 In my teenage years, I survived a suicide attempt that was nothing short of miraculous. Trying to find meaning from the second chance I was offered, I slowly embraced Roman Catholicism, the religion of my husband and his family. My father-in-law, Rosario, summed up my path to leaving atheism behind as God sending a messenger-like a Nepali Sherpa-to remind me that things happen for a reason; you have to be open when he comes knocking. I decided to seek treatment for my mental illness despite the stigma so I could succeed in my medical education.

During my internal medicine residency, long before the ADA accommodations were law, the Sherpa knocked a second time when I realized that I had to change to psychiatry. The sleep deprivation from overnight calls exacerbated my psychotic bipolar illness which I had not disclosed to my training program. I was not particularly interested in psychiatry, but I also did not want to make a medical error if I could not receive the accommodations I need to function. I assumed psychiatric faculty would quickly decide I was a capable resident. Then I would gamble that later divulging my diagnosis and asking for one simple accommodation would be received better than responses I had witnessed from internal medicine faculty towards two of my peers.

I put my general medical internship to good use-reframing myself as a primary care doctor who treats psychiatric illnesses. Soon I realize I love practicing psychiatry and I rarely looked back. Noticing a pattern, I realized life’s journey is a series of doors that open and close. When one door closes; another door will open. Too often in life we keep staring at the door that has closed and can not see an entirely separate, open door that may be fulfilling in unexpected ways. I came to believe that my religious faith and my mental illness would guide my path that could be discerned by looking for the open doors that present themselves during times of change or adversity.

The Sherpa arrived the third time in 2003 when I was completely immersed in an ordinary day at the clinic I founded in Western Pennsylvania. With a filled waiting room including a suicidal woman who walked in without an appointment, I found myself listening to elevator music for 15 minutes while a managed care drone on the phone lollygagged the authorization process for a partial hospital referral.

Struggling with a fantasy to ram an ice pick into my eardrum, my office manager alerts me: “Some insistent guy named Ray is holding on the other line.” With a subtle edge of exasperation, she asked, “He wants to talk to you about Russia. Can I tell him to go away?” I hand Eleanor my call and grabbed the other line to deal with Ray. He had attended an Evangelical church service the day before and wanted me to call Pastor John who was praying for a psychiatrist to go to Russian orphanages.

My first impulse is “not Russia,” but then I realize this could be a door opening. Too much of my day is not spent with my patients. Needless time is consumed by vaulting hurdles to obtain basic care for my clients, completing useless paperwork or financially driven insurance appeals. Maybe the antidote to this daily frustration is two weeks each year immersing myself in a culture I was taught to fear during cold war air raid drills as I huddled under my desk at Center Grange Elementary School. Maybe using my basic internal medicine training in a rural part of the world would allow me to enjoy an aspect of medicine I rarely practice 20 years out of medical school.

I traveled with Pastor John’s congregation many times, learning the model of how to run an overseas mission in remote areas of Russia. I take extensive notes and embrace every one of Pastor John’s “pearls of wisdom.” “Expectation is your enemy; flexibility is your friend” or “Redundancy always saves the day.” The similarities between caring for patients or my own illness and running a mission trip in an area where you have to bring almost everything you need is not lost on me. Five years pass and another door slams shut. Pastor John retires, and the new leadership change the schedule of the trips so they conflict with another volunteer project of mine.

In confession with Monsignor Ogrodowski, an epiphany (no pun intended) occurs. Could I lead a mission from this Parish? Another door opens. We are currently planning our twelfth trip sponsored by my Parish in the Fall of 2019. Even more remote than Pastor John’s, our rural base of operations is the lovely village of Vokhma.

Traveling where doors open, we assist two orphanages, one hospital, one orphan graduate center, six Russian Orthodox churches, and a religious pilgrimage site where the Madonna appeared in medieval times. We go to the pilgrimage site’s Sacred Stream and jump nude in holes cut in the ice surrounded by wooden structures for modesty, completely immersing ourselves three times for Father, Son, and Holy Spirit. This occurs during the January Holy Day of Christ’s Baptism when the water is so frigid one gets chest pain. The Russian faithful do it-so we do, too.

Our mission builds each year that we return. We brought a defibrillator to the hospital and on other trips completed in-services for nurses at 12 satellite clinics. We are changing the daily life of orphans who now live in a healthier environment and realize other people do care about them and want them to thrive.

Sometimes the work we are called to do is not what one traditionally expects. At the region’s only surviving pre-Soviet Cathedral, we cleaned out three feet of dead pigeons plus their excrement, which covered the entire floor. Wearing hazmat suits and respirators, ten of us removed five wooden cart loads of putrid containment bags to be buried and safely rest in infectious peace. We are now colleagues with our Russian friends sharing the joy of the Orthodox rebirth these last two decades. Assisting in the resurgence is a true privilege and helping our brothers and sisters in Christ is an honor. These strong believers share stories about how they continued praying, hiding icons and risking their lives for the Mother Church during the times of Soviet purges. Both tragic and sublimely resilient, their stories arrive at the oddest times and with the most poignant messages. We bear witness as we listen.

I believe this process of sharing their spiritual strength and experiencing the kinship of worshipping the same God in different ways is analogous to the common process of recovery that persons with diverse mental illnesses share. When I return from Russia, I apply my experience and believe that as a people-those with mental illness and those who support and provide care from them-can join together to achieve a better future. We have a common journey and abundant grace from our higher power to succeed. We must not give up hope, and we persevere with reasonable goals. If you are frustrated by a closed door, search for an open door in your personal or professional life. Be receptive to the “reason” when the Sherpa knocks.

The author reports no conflicts of interest regarding the subject matter of this article.