The first clinical trial of probiotics in bipolar disorder is out, and the results look promising. 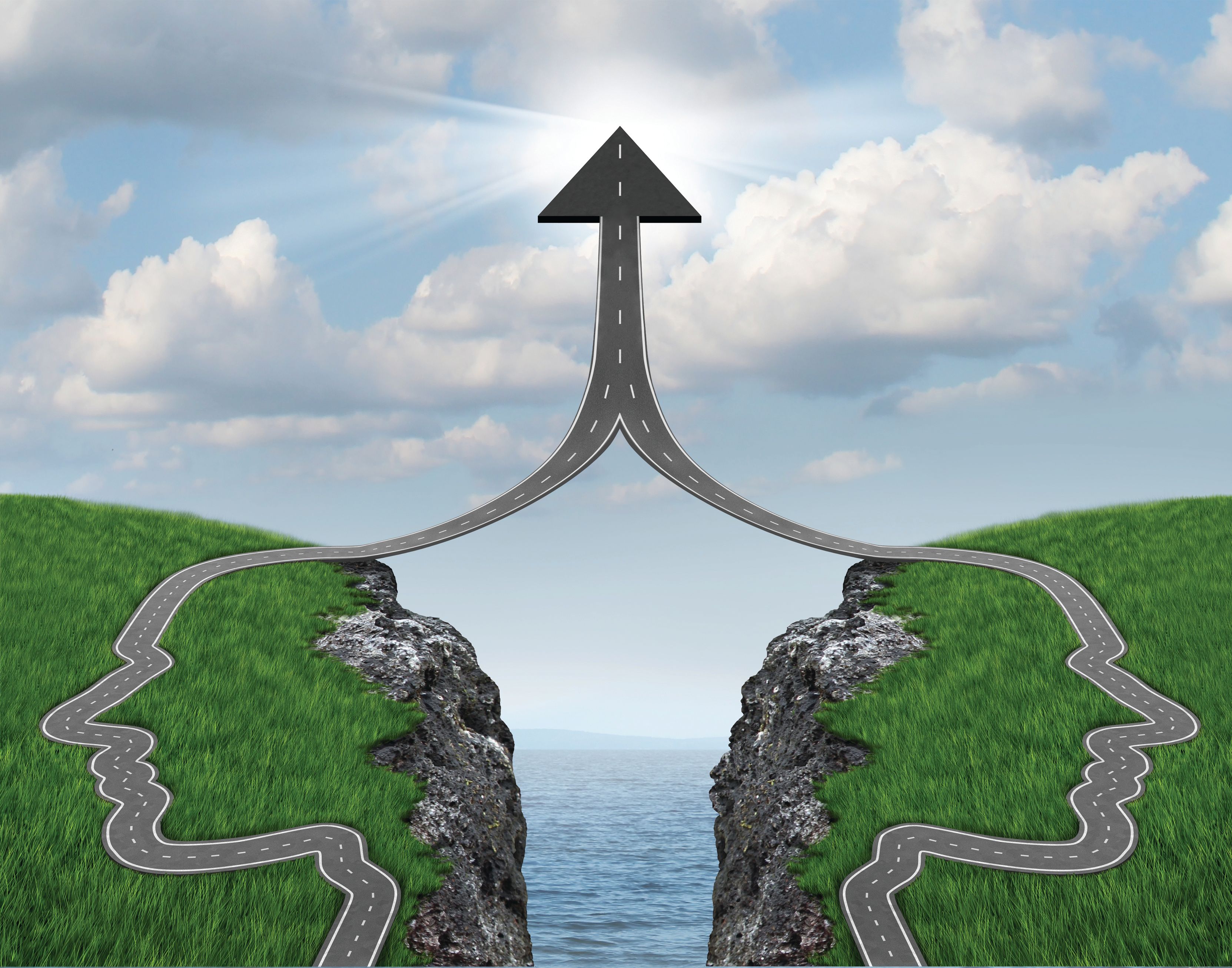 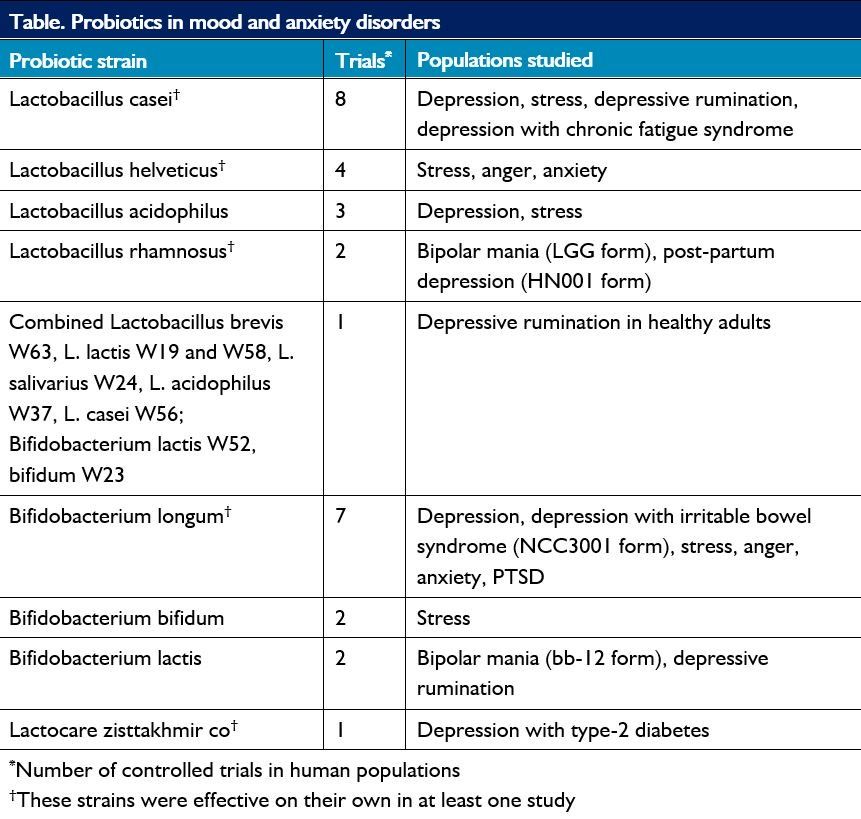 Led by Dr Faith Dickerson at Sheppard Pratt Health System, the researchers randomized 66 patients to receive either a probiotic capsule or placebo for 6 months along with their usual medications after a hospital stay for mania. During that time, 50% of the patients required rehospitalization, but the rate was lower-by a factor of 3-in the probiotic group. A similar reduction was seen in the duration of hospital stays for patients who were given the probiotic.

The idea that the gut flora can influence mental illness dates to the early 20th century.6 Bench research has since clarified some of the specifics behind this “mind-gut connection.” Inflammation worsens mood disorders, and the microbial flora can alter inflammatory processes through effects on the immune system. The current study upheld that hypothesis-the degree of improvement correlated with baseline markers of inflammation.1 Other potential mechanisms for probiotics include effects on neuroplasticity (through brain-derived neurotrophic factor), neurotransmitters (increases in serotonin, GABA, N-acetyl aspartate, and glutamate), and regulation of stress hormones along the HPA Axis.2,3,7

The gut flora can have positive or negative effects on health depending on which strains are dominant. This study used 2 strains that are thought to have beneficial effects on immune function-Bifidobacterium lactis bb-12 and Lactobacillus rhamnosus GG (or LGG). These strains are found in breast milk and have a strong safety record in humans [Dickerson F. Personal Communication, April 27, 2018].

Other studies in depression and anxiety used different strains from the Bifidobacterium and Lactobacillus families, but they involved milder symptoms and may not translate to bipolar mania (Table). There are risks in deviating too far from the exact strains used in a study, as seemingly minor differences can affect outcomes. For example, the 299v strain of Lactobacillus plantarum improved irritable bowel syndrome (IBS) in several studies, but IBS worsened with the MF1298 strain of the same organism.8–10 In terms of mental health, there are no clear examples of worsening psychiatric symptoms with probiotics, although one strain failed to help older adults (Lactobacillus reuteri) despite alleviating colic in infants.2

The current study used 2 proprietary strains from a Danish company (Chr. Hansen), so it’s best to look for products with the Chr. Hansen trademark. Usana, Culturelle Baby Grow, and Thrive, as well as Emergen-C contain both strains, while Align Daily Immune Support contains bb-12 alone and Culturelle contains LGG alone. Lack of regulation is a concern, but 2 of the products (Usana and Culturelle) were tested and approved by Consumer Labs, and all of them provide an adequate dosage.

Probiotics are well tolerated and generally beneficially for physical health. Gas and bloating are possible adverse effects, and they should be avoided in people who are immunocompromised or at high risk for infection.

The study was well designed and managed to retain most of the participants over a long course of follow-up. Drop-outs (21%) were evenly distributed across both groups, as were other relevant variables. Although the probiotics had no effects on secondary measures of mood symptoms, the differences on the primary measure of rehospitalization were robust. The main limitation of the study is also what makes it remarkable: it’s the first of its kind and needs replication. That part is underway. The Stanley Medical Research Institute is supporting a replication of the mania trial as well as a study of the same probiotic strains in bipolar depression [Dickerson F. Personal communication, April 27, 2018].

This article was originally published on 5/1/18 and has since been updated.

Dr. Aiken is the Director of the Mood Treatment Center, Editor in Chief of The Carlat Psychiatry Report, and Instructor in Clinical Psychiatry at the Wake Forest University School of Medicine. He does not accept honoraria from pharmaceutical companies but he but receives honoraria from W.W. Norton & Co. for Bipolar, Not So Much, a book he coauthored with Jim Phelps, MD.