On the Psychoanalytic Treatment of Conversion Disorder

First conceptualized over a century ago, conversion disorder continues to present a challenge to clinicians. 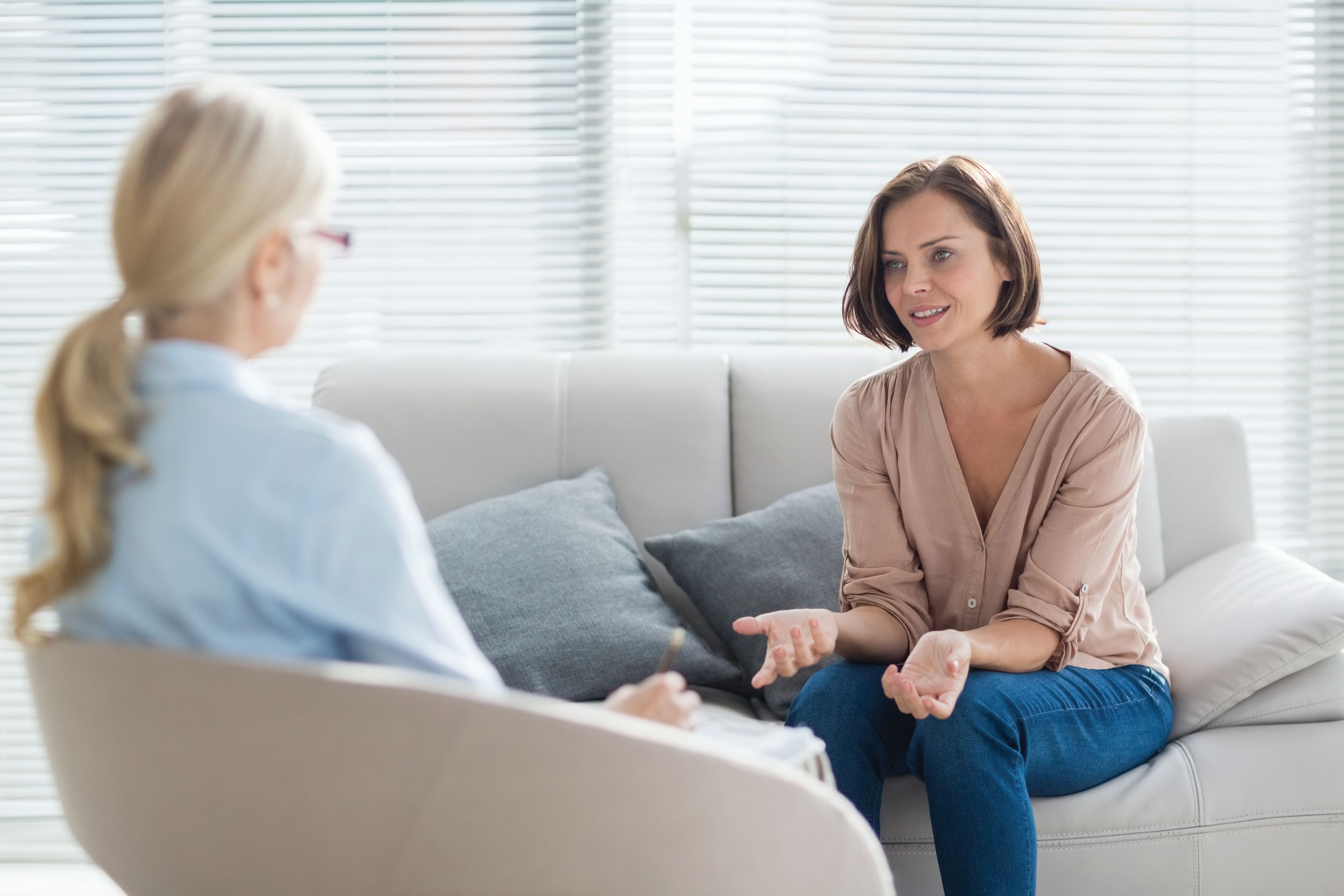 “Hysteria behaves as though anatomy does not exist.” – Sigmund Freud1(p42)

Of all disorders treated in psychiatry, perhaps none demonstrates the power of unconscious mental forces as clearly as conversion disorder (CD). Originally described by Freud over 120 years ago, CD remains a challenge to neurologists, psychiatrists, and psychotherapists alike. This article briefly reviews its modern conceptualization, diagnosis, and treatment.

The problem of conversion disorder

CD is defined by the presence of neurological symptoms without evidence of organic cause. Examples include non-anatomically distributed sensory or motor abnormalities, seizures without corresponding EEG change (psychogenic nonepileptic seizures), blindness, deafness, paralysis, intractable headache, and other neurological symptoms lacking abnormal biological finding. A recent shift in diagnostic criteria has emphasized the presence of positive symptoms (ie, an incompatibility between the symptom and the underlying physiological architecture) and removed the requirement that symptoms are preceded by an identifiable psychological or social stressor.2

CD can develop across the lifespan but typically presents in young to middle adulthood.3 It is strongly associated with female sex, with prevalence estimates ranging from 70% to 95%.4,5 Estimates for prevalence in the general population are 0.1% to 0.7%,6 while rates in clinical populations and neurology clinics are reported from 3.3% to 6.3% and 14% to 33%, respectively.7-9 Eventual discovery of an organic cause of symptoms is generally rare.10,11 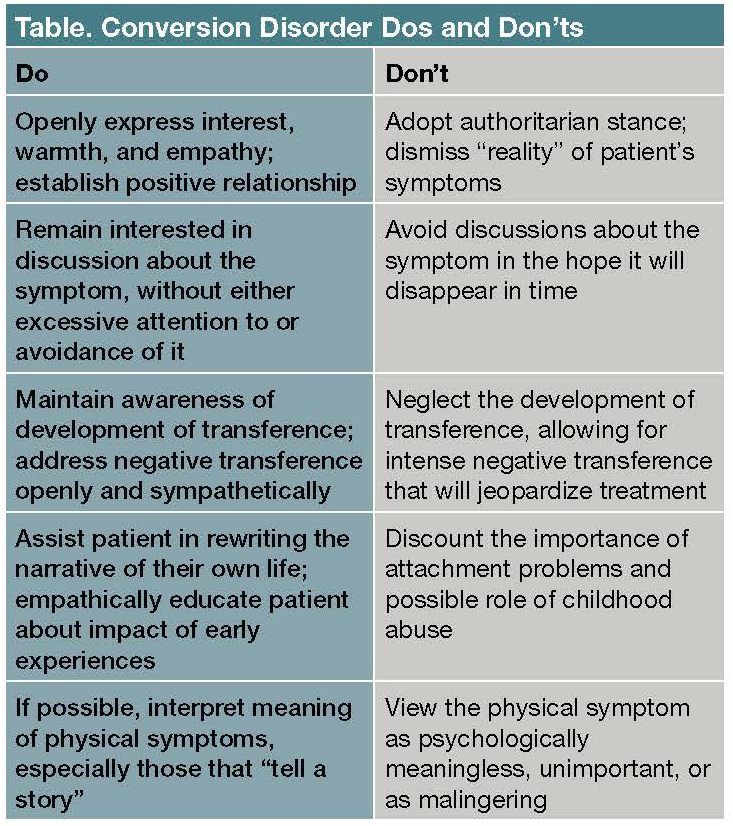 The historical distinction between “organic” and “functional” or “psychogenic” etiologies is itself controversial, and some patients may have both an “organic” and a “psychogenic” condition. For example, some patients with psychogenic non-epileptic seizures may also have “actual” (“organic”) epilepsy.12 Psychological phenomena cannot logically be separated from biological phenomena, and the psychological and the biological are complementary, not antagonistic, paradigms.

Freud coined the term “conversion” to describe a psychological phenomenon resulting from a failure of drive energy to connect with a mental representation; instead the energy is converted into a physical symptom that symbolizes an unconscious mental conflict, initially, specifically resulting from the sexual seduction of the child by an adult.13 (Freud later abandoned his seduction theory.) Thus, in the psychoanalytic model, conversion symptoms could be said to “stand for something”that is psychologically meaningful, unconscious, and interpretable. The physical symptoms represent a somatic protolanguage, a symbolic form of communication to be deciphered and decoded by the analyst.

A well-documented finding in CD is the development of symptoms in the context of a present-day life stressor resonating with early childhood trauma, a phenomenon consistent with Freud’s traumatogenic hypothesis.13 Indeed, childhood trauma is among the most robust predictors of CD.14-16 Clinical experience also teaches us that many patients with CD are raised in environments in which emotional concerns are ignored but physical complaints are attended to.

The psychoanalytic model of CD maintained widespread popularity throughout 20th century American psychiatry and remains a leading conceptual model today. In recent years, biological methods of investigation, such as functional magnetic resonance (fMRI) and positron emission tomography (PET), have yielded data on brain activity that might be correlated with the psychological mechanisms underpinning conversion.17 The most basic finding in CD is the lack of CNS motor/sensory cortical or peripheral lesions through electrophysiological tests or CNS imaging.

The DSM classification system has progressively removed all vestige of psychoanalytic language in the description of CD (termed “conversion reaction” in DSM-I and DSM-II), as it has done for disorders across the psychiatric spectrum. DSM-5 renamed the disorder “functional neurological symptom disorder” in 2013, though “conversion” was retained and appears alongside the new name. There remains indirect acknowledgment in DSM-5 of the unconscious nature of CD, since malingering, the conscious creation of symptoms for external gain, is not mentioned.2

While psychiatric medications may be used to address overlapping comorbidities such as depression and anxiety, psychotherapy is the treatment of choice for CD. Studies have found benefit from short-term cognitive and both short- and long-term psychodynamic treatments.18,19 Patients who receive longer term psychotherapy generally improve more in terms of overall functioning than those provided short-term cognitive therapy.20 Patients who are able to consider the possibility that symptoms are related to underlying psychical conflict tend to improve more significantly and may have complete remission of conversion symptoms.

Psychoanalytic approaches aim for the development of reflective function, construction of the narrative about oneself (including, but not limited to, the role of the conversion symptom), development of greater awareness of unconscious conflict, and capacity for self-analysis.12 Given that many patients with CD have histories of childhood trauma, care should be taken to avoid exposing the patient to excessive regression and decompensation, which may occur with frequent sessions and intense negative transferences.

Regarding the conversion symptom itself, the therapist should express warm interest in the patient’s experience without either excessive attention to or avoidance of the symptom. Attempts to avoid the symptom altogether in the hope that it will resolve with neglect are doomed to fail. Clinicians should not challenge the patient on the reality of the symptom; while there may not be any organic explanation for it, the symptom is, in fact, very real and distressing to the patient. Less experienced therapists may feel unsure whether conversion symptoms have an organic basis, creating doubt in the patient’s mind whether psychotherapy has any relevance. As long as the patient believes an organic explanation can be found by the right expert, progress in psychotherapy is unlikely. For this reason, a medically trained clinician may be the best option for some patients. For a summary of conversion disorder dos and don’ts, see the Table.

Kaplan13 writes that traumatic experiences that do not directly involve perpetration by the maternal caretaker (including the mother’s refusal to acknowledge and stop the abuse) are more workable than other traumas in the psychotherapy of CD. Additionally, conversion symptoms of recent onset and those without the unconscious goal of becoming disabled are more amenable to psychoanalytic treatment. Conversion symptoms that “tell a story” (ie, symbolically reflect some theme in the patient’s personal narrative) may respond more fully to psychotherapeutic treatment.

“M,” a 19-year-old female, was referred to my psychoanalytic practice by a military psychiatrist. Upon completion of basic training, the patient developed paralysis of her lower extremities and was confined to a wheelchair. Upon examination by 2 neurologists, no organic basis for the paralysis could be found. She was referred to a psychiatrist who started antidepressant therapy and then sent to me because of inadequate resolution of her physical symptoms. The patient appeared generally indifferent to her new-onset paralysis (a symptom historically referred to as la belle indifférence, French for “the beautiful indifference”) but did express shame for not “living up to her family name” in the military. The patient’s parents and grandparents had all served in the armed forces.

Interestingly, the patient was able to walk if asked to stand and move in the backwards direction, but she was unable to do so if asked to walk forward. It was later discovered that immediately preceding the onset of symptoms, the patient had been assigned to a non-combat-related job in the military. The patient, whose family had served in the infantry, had wished to be “on the frontlines.” I offered the interpretation that her ability to move backwards but not forwards symbolized her desire for a “do-over” in basic training; the patient, who had planned on becoming a warrior since grade school, faced an internal crisis following her job assignment. Unable to express this conflict via traditional means, the patient resorted unconsciously to a physical language to relay her guilt and shame.

After 18 months of twice-weekly psychoanalytic psychotherapy, which included a thorough reconstruction of the patient’s narrative about herself and a working through of the psychological meaning of her symptoms, the patient regained full physical functioning.

First outlined over 120 years ago, CD, or functional neurological symptom disorder, continues to present a challenge to neurologists and mental health professionals. Psychoanalysis provides a lens through which to understand the physical symptoms of the disorder, and psychoanalytically informed treatment has been shown to be effective. Perhaps most importantly, psychoanalysis teaches us that conversion symptoms are unconsciously driven, symbolic, interpretable, and amenable to psychoanalytic investigation.

Dr. Ruffalo is instructor of Medical Education (Psychiatry) at the University of Central Florida in Orlando, FL. He is a psychoanalytic psychotherapist in private practice. The author reports no conflicts of interest concerning the subject matter of this article.

What do you think? Share comments with your colleagues by emailing PTEditor@mmhgroup.com. Comments may be shared online pending review and editing for style.

13. Kaplan MJ. A psychodynamic perspective on treatment of patients with conversion and other somatoform disorders. Psychodyn Psychiatry. 2014;42(4):593-615. 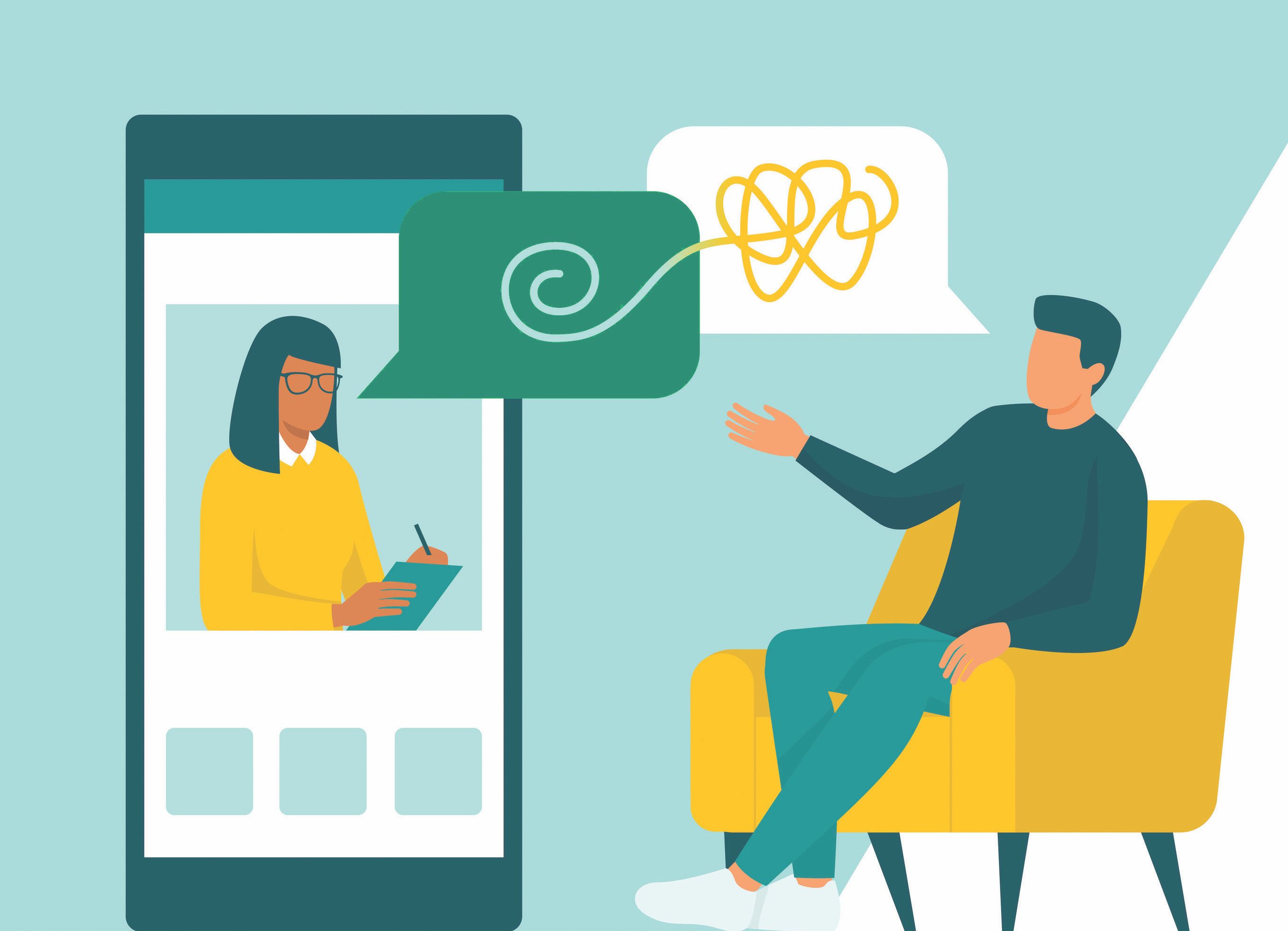