A new study examining conventional “start low, go slow” nutrition replenishment protocols for hospitalized patients with anorexia nervosa (AN) that have been recommended by professional organizations and it's outcomes. 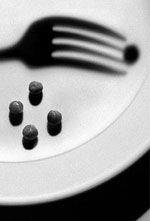 A new study by Garber and colleagues1 is the first to examine conventional “start low, go slow” nutrition replenishment protocols for hospitalized patients with anorexia nervosa (AN) that have been recommended by professional organizations, including the American Psychiatric Association,2 for avoiding life-threatening “refeeding” syndrome. The authors of the study de­termined that existing protocols are inadequate to maintain baseline weight of adolescent patients and that lower caloric intake is associated with longer hospitalization.3

Andrea Garber, PhD, RD, and colleagues were able to enroll a sufficient population over an 8-year period to relate weight change trajectory and other clinical data to the recommended diets. They used resources of the NIH-funded Clinical & Translational Sciences Institute at the University of California, San Francisco.

“Many have asked how these recommendations could have been in place so long without evidence to support them,” Garber commented to Psychiatric Times. “The lag time exemplifies the difficulty of studying and treating anorexia, which is a relatively rare psychiatric disease with serious medical sequelae.”

In an accompanying editorial, Debra Katzman, MD,4 pointed out that while patients with AN must have body weight restored before they can be effectively treated, “the principles of nutritional rehabilitation have received little attention, and current practice is based largely on experience and consensus rather than on published evidence.”

The 35 adolescents hospitalized for AN in the study presented on admission as moderately malnourished, with bradycardia, hypothermia, and orthostatic hypotension. Each received a standard daily refeeding diet in 3 meals and 3 snacks at bedside, in the presence of a room sitter who confirmed that these or a liquid supplement were consumed to achieve the targeted caloric intake. The prescribed diets started at between 800 and 2200 calories per day depending on the recalled history of consumption in the previous 24 hours. Most of the patients (94%) were initially given 1400 calories or less.

Although hypometabolic in the starved state, the patients became hypermetabolic during refeeding, and calories were increased by about 200 every other day. This was insufficient to initially produce weight gain, however: 83% of patients lost weight, and weight remained below baseline for the first week. Weight gain above baseline was achieved by most patients by day 8, at an average daily intake of 1966 calories.

Analysis with multivariate regression models associated higher caloric intake with faster weight gain and shorter hospital stay, regardless of the severity of illness, indicated by admission weight and degree of bradycardia. For every 100 calorie per day increase from baseline, the rate of percent median body mass index (%MBMI calculated using 50th percentile BMI for age and sex) increased by 0.2% per day and the length of hospital stay decreased by 0.9 days.

“Although these hypocaloric diets are designed to avoid refeeding syndrome, and are successful in doing so,” the researchers observe, “they may be too conservative to produce a rapid significant weight gain.” They note the particular benefit of more rapid weight correction in the current health system in the US, “where health care is privatized and hospital stays are shorter.”4

While acknowledging the danger of refeeding syndrome, Garber and colleagues cite recent indications that more aggressive replenishment protocols can be tolerated.5 Garber told Psychiatric Times that her group has begun using higher-calorie diets. “We began to change our clinical practice in response to our earlier findings,” Garber explained. “The physicians in our program starting increasing the calories for all patients, not assigning higher calories based on certain characteristics.”

In her editorial, Katzman credits this study for demonstrating that the conservative refeeding protocols “may contribute to the prolongation of medical instability of these already very sick adolescents with AN.” She also points to a recent report from a work group in Great Britain that describes cases in which “overzealous application of current refeeding guidelines resulted in death due to underfeeding.”6

Garber and colleagues acknowledge that while current conservative dietary protocols appear inadequate, optimal protocols for caloric and nutrient replenishment remain to be determined. “Randomized studies are needed to compare refeeding protocols for safety and efficacy,” they conclude, “and may be done across institutions to maximize sample sizes.”

Articles in this issue
How American Psychiatry Can Save Itself: Part 1
The Impact of the Economic Downturn on Public Mental Health Systems
Refeeding Regimens for Anorexia Challenged
Appropriate Diagnosis of Mild Cognitive Impairment: Just What Is “Normal”?
The Physics of Flight
Elimination of Psych Services at Cedars-Sinai Could Foreshadow Similar Cutbacks Elsewhere
Suicidal Behavior in Children and Adolescents
The Molecular Biology of Weight Loss: An Unexpected Linkage Between 2 Molecules
A Caddy’s Quandary
Psychoeducational Resources
An Evidence-Based Practice of Psychoeducation for Schizophrenia
Recovery-Based Services and Education Resources
Peer Specialists as Educators for Recovery-Based Systems Transformation
Must Mental Illness Be Uncommon?
Related Videos
Related Content 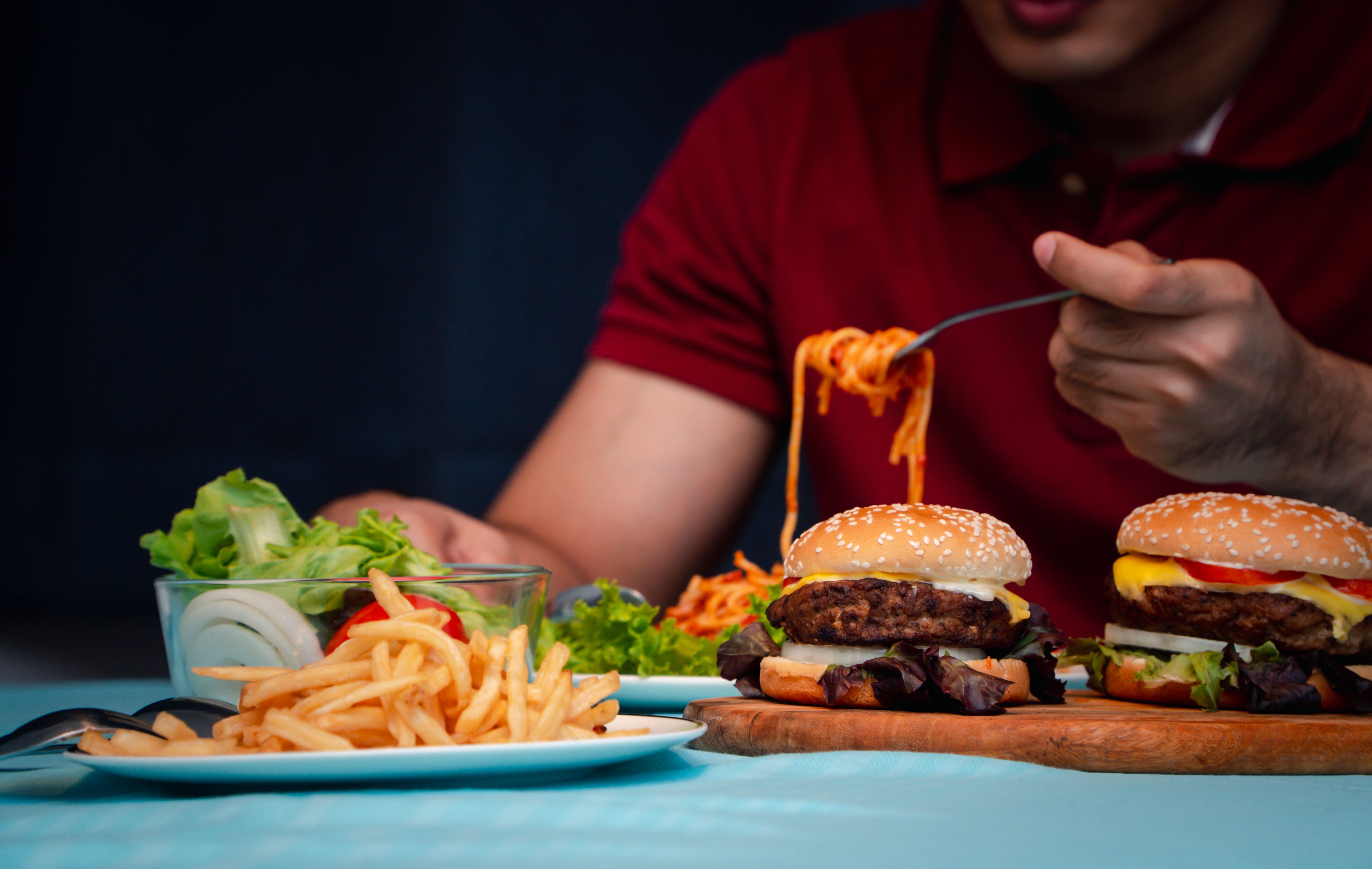 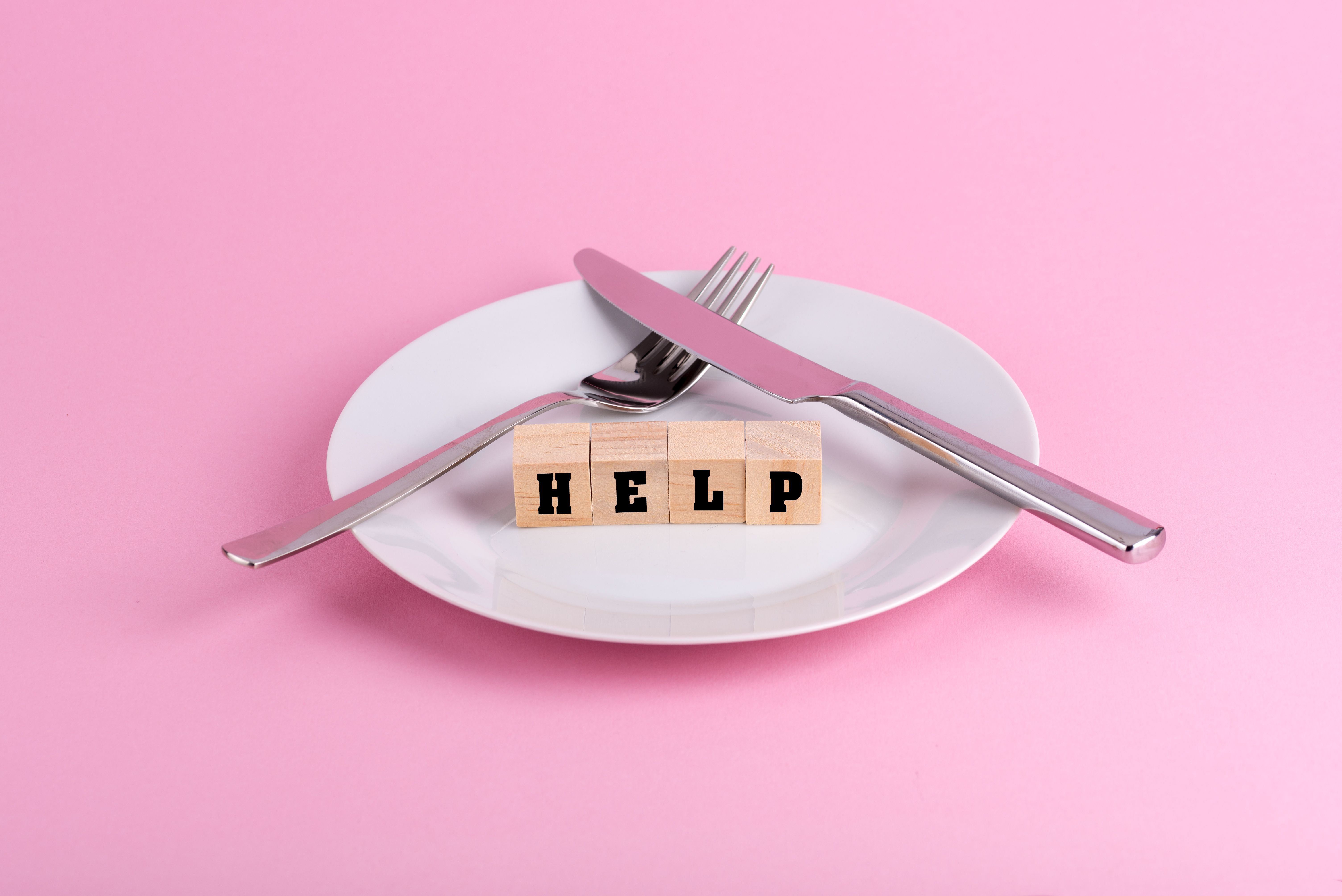 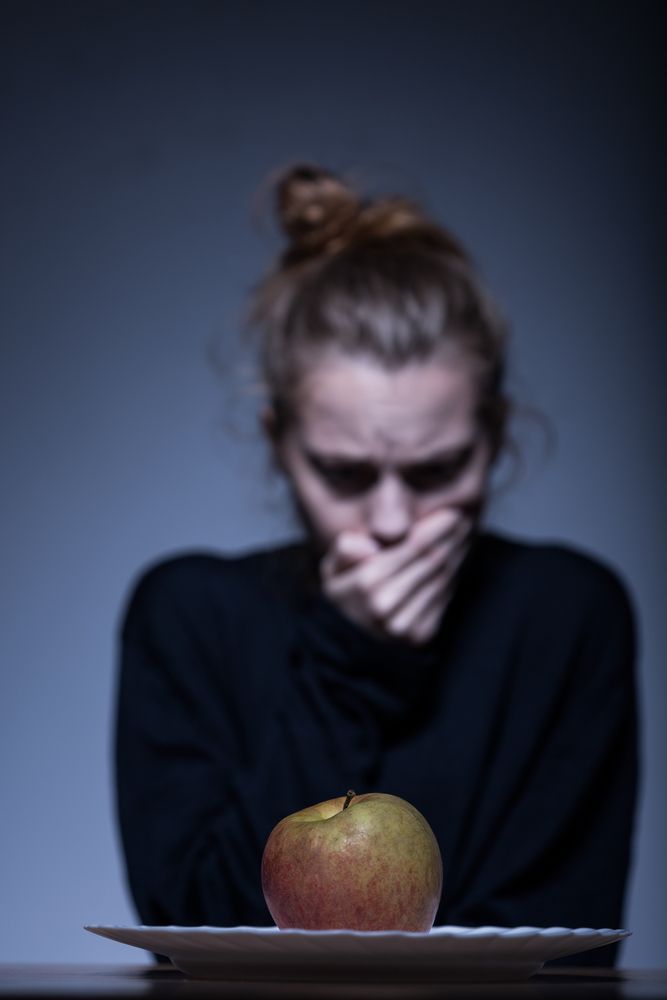 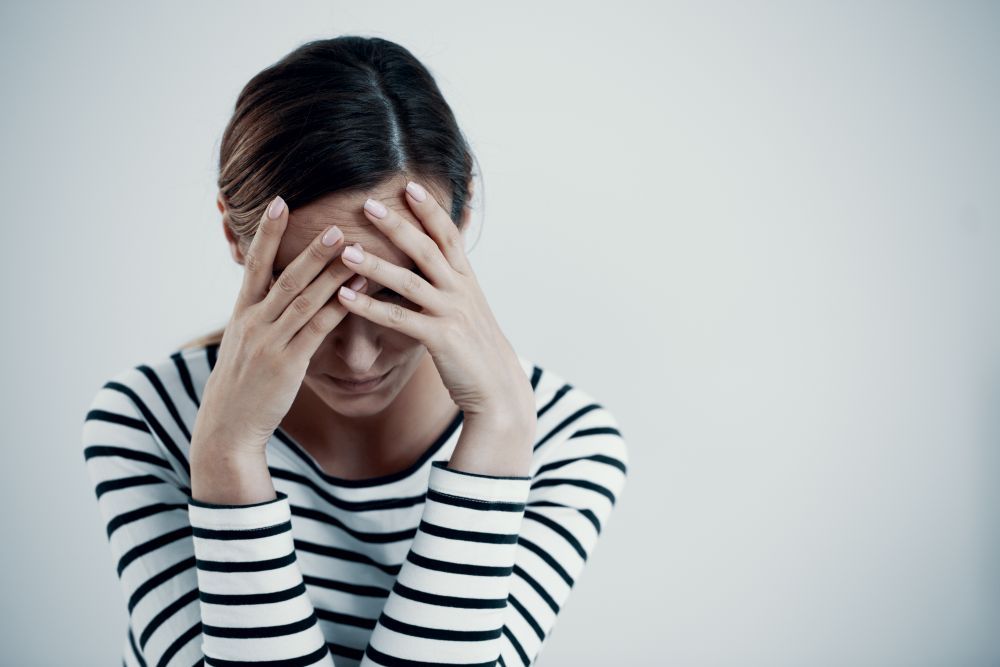