How do children with ADHD respond differently to reward and punishment, and how can we help them improve their executive functions? 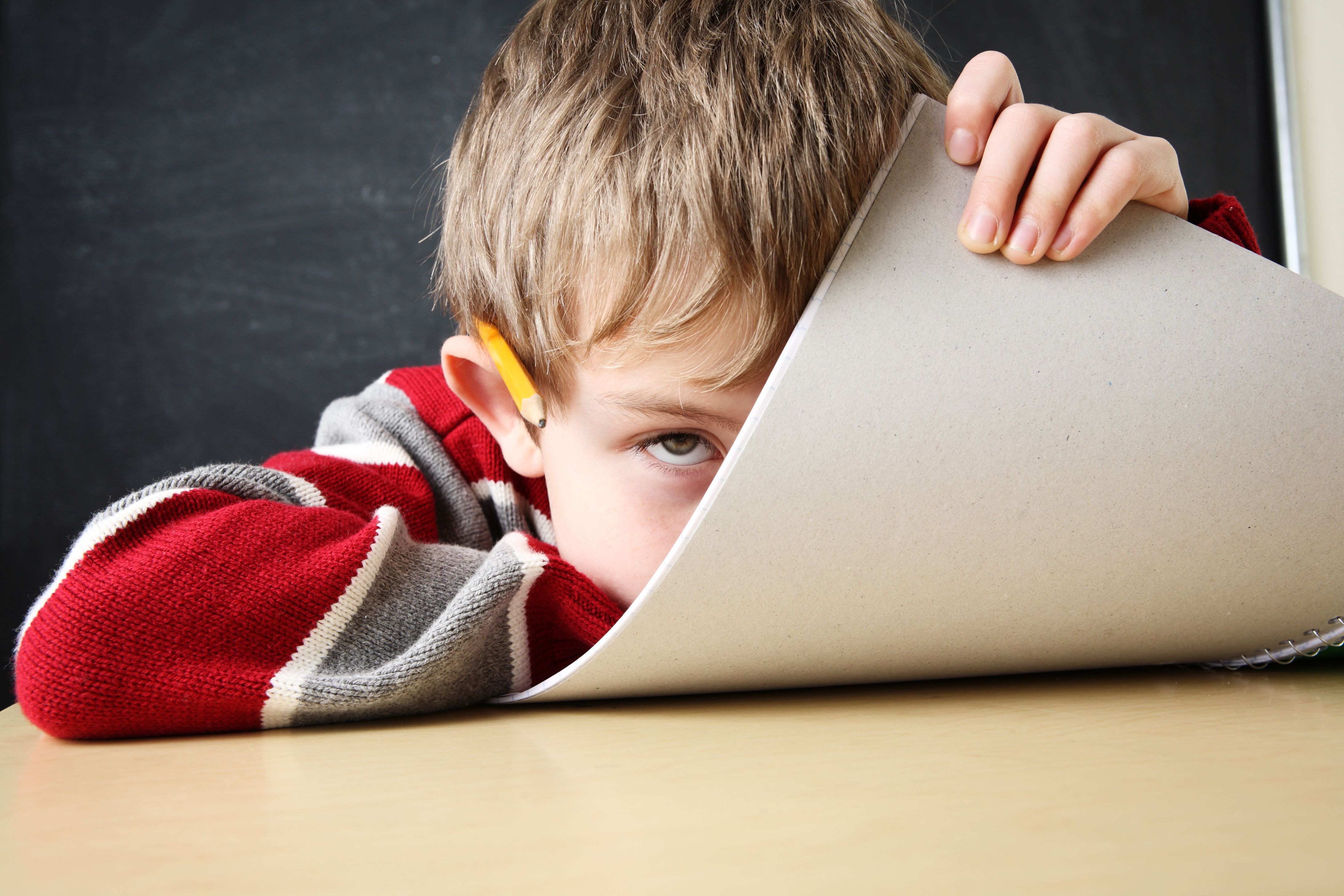 A group of researchers presented on executive dysfunction and altered response to reward and punishment in children with attention-deficit/hyperactivity disorder (ADHD) at the 2022 American Professional Society of ADHD and Related Disorders (APSARD) virtual conference. The presentation, “Reinforcement/Reward Mechanisms, Response to Punishment by Country: Interventions for Executive Functioning,” emphasized the behavioral and cognitive differences in children with ADHD compared to the children without ADHD, and the implications for treatment.

Gail Tripp, PhD, professor and vice president for university community services at Okinawa Institute of Science and Technology (OIST) Graduate University, discussed the neurological basis of behavioral and cognitive difficulties experienced by children with ADHD and suggested some ways behavioral parent training can be revised to more effectively account for these difficulties. She stated that children with ADHD are more sensitive to positive reinforcement than other children, but perform tasks more similarly to other children under continuous reinforcement. Under conditions of partial or discontinuous reinforcement, these children have poorer/slower learning outcomes, demonstrate more variable responding, and experience more frustration.1

Tripp added that children with ADHD are less able to adapt their behavior to situational demands; demonstrate slower/poorer behavior adaptation to changing environmental expectations; and tend to give up easily when they perceive tasks as too punishing or difficult. They are also more likely to adapt their behavior based on changes in reward availability and to engage in avoidant behaviors when exposed to punishment. Specifically, they show a greater preference for smaller, sooner rewards than for larger, later rewards; become more frustrated when expected rewards are delayed or do not appear; and are more likely to respond prematurely to reduce wait times for rewards, potentially resulting in suboptimal choices or decision-making.1

Tripp recommended that parents, teachers, and caregivers pay particular attention when children with ADHD become less persistent or start refusing to engage in tasks, respond more impulsively, or become emotional or frustrated, especially if the children are also experiencing punishment. Other recommendations included using immediate reinforcement; clearly outlining expectations and any reminders in a calm, non-punitive manner; highlighting the outcomes of children’s behavior with particular attention to rewards; ensuring that waiting times for rewards are within the child’s capacity and that non-immediate rewards are salient; and avoiding the extended use of punishment.1

Meanwhile, Adele Diamond, PhD, Canada Research Chair and professor of developmental cognitive neuroscience at the University of British Columbia,, discussed the impact of stress on executive dysfunction in children with ADHD, as well as some interactions between cognitive function and stimulant treatment in these children. She stated that the prefrontal cortex is particularly vulnerable to the effects of even mild stress, which impairs executive functions and causes higher levels of dopamine in the prefrontal cortex. Executive functions have been found to be predictive of academic and career success, but stress can significantly inhibit executive function in children with ADHD, thus potentially impacting their potential.1

Diamond offered several suggestions for ways families, caregivers, and teachers may help these children maximize executive function at home and at school, including helping children reduce their stress levels; encouraging them to believe in themselves and do things that give them joy; giving them doable challenges with positive reinforcement; avoiding rushing them during tasks; and ultimately rethinking the purported benefits of stress. Other activities she suggested that may help reduce stress and improve executive function in children with ADHD include being out in nature, exercising, storytelling, asking children to help find creative solutions to problems, and use of mindful movement practices.1