A Review of Changes in DSM-5 Sleep-Wake Disorders 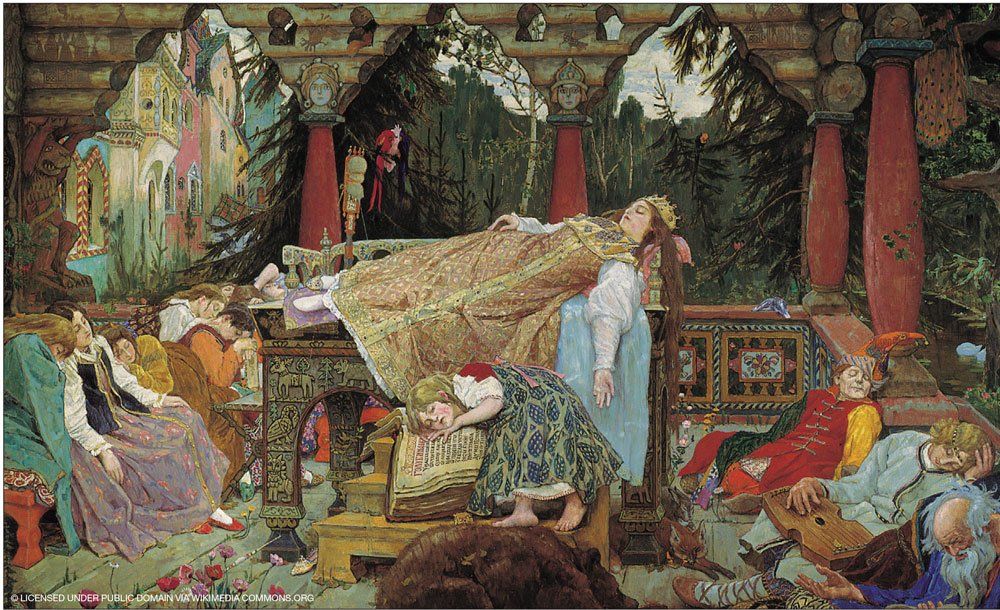 TABLE: Changes in insomnia disorder classification between DSM-IV-TR and DSM-5

Healthy sleep is required for restoring functioning and vitality, promoting memory consolidation, and maintaining immune function. However, many individuals are affected with sleep disorders. There are about 60 million Americans who have problems with sleep, with associated costs of about $16 billion each year in medical care. Insomnia affects about 10% to 15% of the population, sleep apnea affects about 10%, followed by other sleep disorders, such as restless legs syndrome and circadian rhythm disorders. Untreated sleep disorders can increase the risk of heart disease, motor vehicle accidents, memory problems, depression, and impaired functioning.1-3

The DSM-5 Sleep-Wake Disorders Work Group worked closely with other nosology systems (eg, International Classification of Sleep Disorders, third edition [ICSD-3]) to incorporate changes in diagnoses. DSM-5 sleep-wake disorders are now more in sync with other medical disorders and sleep disorders classificatory systems. In DSM-5, the pathological and etiological factors associated with sleep-wake disorders are taken into consideration, as is the increase in awareness and knowledge gained from sleep studies. The aim is to increase uniformity and consistency among health care professionals when they are assessing and treating patients with various sleep disorders. Sleep-wake disorders comprise 11 diagnostic groups:

Insomnia is insomnia is insomnia, according to Michael Sateia,4editor of ICSD-3. Insomnia is a disorder in itself that needs independent clinical attention. The diagnostic criteria have been made more specific by putting in frequency criteria; in addition, the duration has been changed to 3 months. DSM-5 and ICSD-3 insomnia diagnostic criteria are similar because of collaborative efforts between the American Psychiatric Association and the American Association of Sleep Medicine classification task forces. The changes in insomnia diagnostic criteria give it more specificity and ensure greater uniformity. According to Charles Reynolds III, MD, chair of the DSM-5 Sleep-Wake Disorders Work Group, “To achieve optimal treatment outcomes in people with both a psychiatric disorder and insomnia, the clinician needs to target both disorders.”5

Mr S, a 53-year-old man, is referred to a sleep disorders clinic for evaluation of insomnia and daytime somnolence. He has been struggling with depression and anxiety, for which he is being treated.

Mr S reports that he has had insomnia for many years and that it had gotten worse in the past 10 years. He has trouble with sleep initiation-it often takes him more than an hour to get to sleep. Once he is asleep, he wakes up multiple times then struggles to get back to sleep. He tosses and turns in bed until morning and gets up feeling tired and exhausted.

His primary care physician prescribed zolpidem, but this caused sleepwalking episodes, so Mr S discontinued it. Mirtazapine was tried, but it caused weight gain and was also discontinued. He takes trazodone for insomnia and fluoxetine for depression. This combination has been helpful, but he still has persistent symptoms of insomnia and depression. His wife reports that he snores and there have been occasions when he stopped breathing while sleeping. He has comorbid type 2 diabetes mellitus, hypertension, and gastroesophageal reflux disease.

Comorbid obstructive sleep apnea is diagnosed on the basis of clinical and polysomnographic evaluations. Mr S is treated with continuous positive airway pressure. He reports improvement in his energy level during daytime, but he continues to struggle with insomnia. His nighttime awakenings decreased to 2 or 3 times and nocturia is diminished as well. Despite these improvements, he still struggles with insomnia. An increase in the dose of trazodone by 75 mg and initiation of cognitive-behavioral therapy for insomnia (CBT-I) helped him significantly. Mr S is sleeping bet- ter and continues CBT-I; treatment with trazodone continues, with a slow and gradual taper.

The distinction of primary hypersomnia has been eliminated and replaced with hypersomnolence disorder. The added criterion of coexisting mental and medical disorders that do not adequately explain the predominant complaint of hypersomnolence emphasizes the need for independent clinical relevance and attention to the disorder. In addition, there are duration criteria-acute (less than 1 month), subacute (1 to 3 months), and chronic (longer than 3 months)-and there is the dimensional approach of specifying the severity of the disorder as mild, moderate, or severe.

DSM-5 incorporates current advancements in our understanding of narcolepsy by incorporating hypocretin deficiency into its diagnostic criteria. The criteria of irrepressible sleepiness occurrence is now at least 3 times per week over the past 3 months (previously specified as daily). Polysomnographic and multiple sleep latency findings are also incorporated into the diagnostic criteria, which gives the diagnosis more specificity and uniformity and makes it more objective.

There are now 5 subtypes of narcolepsy with mild, moderate, or severe specificity:

• Narcolepsy without cataplexy but with hypocretin deficiency

• Narcolepsy with cataplexy but without hypocretin deficiency

• Narcolepsy secondary to another medical disorder

This change uses the pathophysiologic basis of these disorders. DSM-5 includes diagnoses of obstructive sleep apnea on polysomnography alone when there are more than 15 respiratory events an hour, regardless of symptoms. This criterion highlights the importance of diagnosing and treating obstructive sleep apnea, which is believed to cause and worsen medical disorders such as hypertension, diabetes, obesity, coronary artery disease, congestive heart failure, cardiac arrhythmias, substance use, and anxiety.

The criteria for nightmare disorder includes coexisting mental and medical disorders that do not adequately explain the predominant complaint of dysphoric dreams. The specificity criteria include duration and severity indicators.

DSM-5 gives specific diagnostic criteria for REM sleep behavior disorder as a parasomnia category of its own rather than including it as a subtype of parasomnia not otherwise specified (NOS) as in DSM-IV. Parasomnia NOS has been removed in DSM-5.

The changes in DSM-5 will hopefully lead to better uniformity and precision in diagnoses and consequently better clinical attention to and treatment of sleep disorders. The changes in the diagnostic criteria for insomnia disorder are particularly important and will have significant implications in diagnoses, treatment, and research.

Dr Khurshid is Clinical Associate Professor and Chief of the Neuromodulation and Sleep Disorders Program in the department of psychiatry at the University of Florida College of Medicine in Gainesville. He reports no conflicts of interest concerning the subject matter of this article.