Risks of Antipsychotic Exposure in Infants

What, if any, is the risk of major malformations following antipsychotic exposure in the first-trimester? 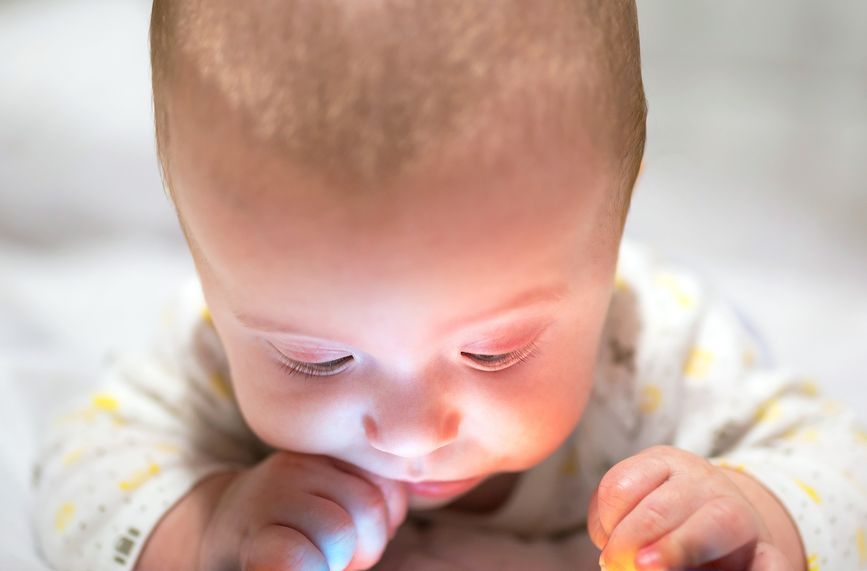 In 2008, the National Pregnancy Registry for Atypical Antipsychotics (NPRAA) was established at Massachusetts General Hospital to systematically gather post-marketing reproductive safety data for second-generation antipsychotics (SGAs). Presently available data do not suggest that SGAs as a class are major teratogens, nor has a specific pattern of malformations associated with exposure to these agents been identified. Quetiapine is the most commonly prescribed SGA,1 and therefore an understanding of its reproductive safety profile from rigorously-designed cohort studies is critical.

Cohen and colleagues2 determined the risk of major malformations among infants exposed to quetiapine during pregnancy compared with a group of infants whose mothers had a history of psychiatric morbidity but who did not use a second-generation antipsychotic during pregnancy. Any pregnant woman aged 18 to 45 years with a history of psychiatric illness were enrolled. Participants were systematically interviewed at enrollment, 7 months’ gestation, and at 12 weeks postpartum, and can consent to the release of obstetric and pediatric records. Data from interviews and medical records were abstracted using a standardized outcome template. Redacted records of suspected major malformations were sent to a dysmorphologist for final blind adjudication, to rule out chromosomal, single-gene, and minor anomalies.

Baseline demographic and clinical characteristics were compared between quetiapine-exposed and control groups. The exposure of interest was defined as use of quetiapine during the first trimester of pregnancy (<13 weeks gestational age). The comparison group was women with psychiatric disorders who did not use second-generation antipsychotics during pregnancy (but may have used other psychotropic medications). The primary outcome measure was the presence of a major malformation-defined as a structural abnormality with surgical, medical, or cosmetic important-identified within 6 months of birth. The authors used unconditional logistic regression to estimate the odds for major malformations between groups, controlling for potential confounding factors.

The authors concluded that findings suggest that quetiapine is not a major teratogen. However, the results can rule out only an approximately five-fold increased risk of major malformations (comparable to that seen with medications such as valproate). They note that risk of malformations must be considered in the context of therapeutic risk-benefit balance.

Strengths of the study include the prospective design, inclusion of a psychiatric control group, and careful collection of potential confounding factors. Limitations include the relatively modest number of participants exposed to quetiapine, which contributed to wide confidence intervals.

Findings are consistent with existing literature that do not suggest a strong association between fetal exposure to SGAs and risk of major malformations.