A nationwide cohort study sought to determine the clinical course of schizophrenia in women and men in order to improve diagnostic accuracy and design guidelines. 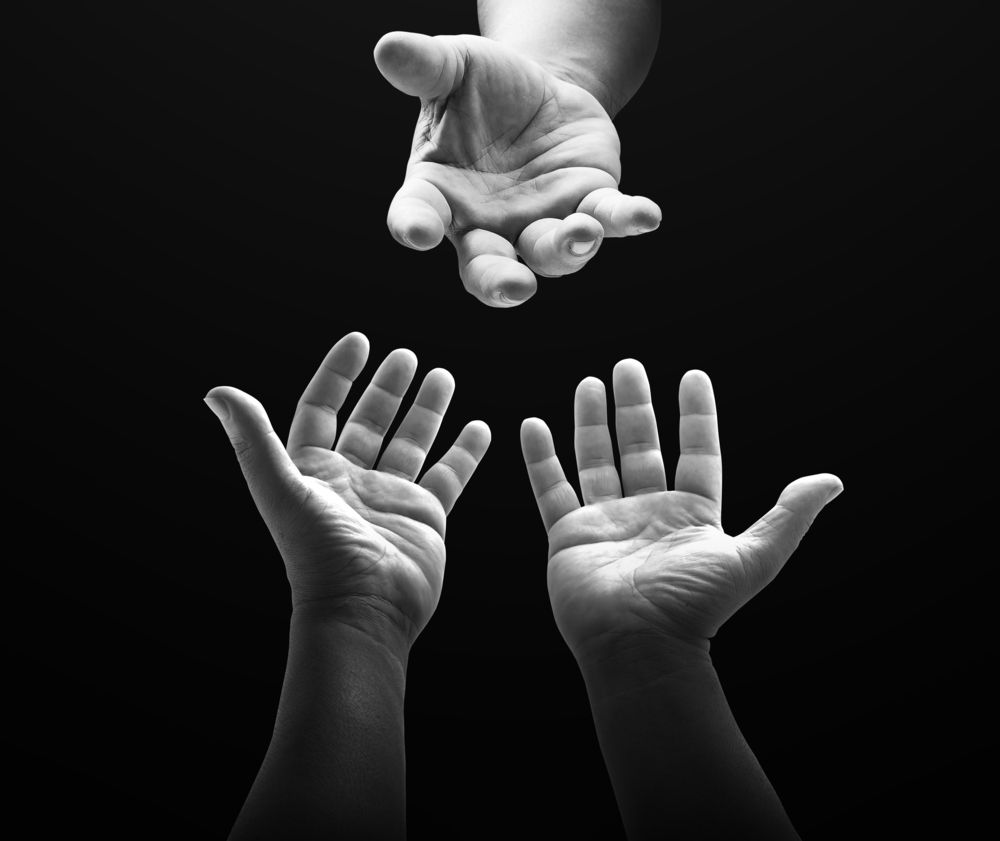 The most consistently reported gender difference in schizophrenia is higher age of onset in women, though many domains may be affected.1 Symptomatology and the course of illness may also vary between gender, but the extant literature is inconsistent, with less consistent data on a possibly better clinical course and lower mortality in women.2,3 These differences raise the possibility for gender-specific guidelines for early diagnosis and treatment.

Summer and colleagues4 aimed to describe the clinical course of schizophrenia in both genders. They included all persons hospitalized for schizophrenia or schizoaffective disorder in Finland between 1972 and 2014 ages 16 to 65 years (between 2000 and 2014). Data were also retrieved from the Hospital Discharge Register, the national Prescription Register, and the National Death Register. The authors included 16,148 patients (n = 7142 women and n = 9006 men). Schizoaffective disorder was diagnosed for 31% of women and 18% of men.

Over 70% of participants had been hospitalized for another psychiatric disorder and had used antipsychotic medication before the first hospitalization for schizophrenia. Women were more likely to have mood, anxiety, eating, dissociative, and personality disorders, as well self-harm and suicide attempts during this period. Men were more likely to have substance use and autism spectrum disorders.

Men received a diagnosis of schizophrenia earlier than women (mean age 34.4 versus 38.2). Men showed a peak around aged 22 years, with a right-skewed distribution, and women showed a more plateau-like distribution with higher values between the ages of 18 and 35 years and only slowly decreasing incidence through aged 65 years.

During the first 5 years after the first hospitalization for schizophrenia, 97% of women and 94% of men were prescribed antipsychotic medication. Men more often than women used clozapine, olanzapine, and long-acting antipsychotics, while women more often used quetiapine and aripiprazole. Women were also more likely to use antidepressants, mood stabilizers, benzodiazepines, and zopiclon/zolpidem.

The authors concluded that this was the largest cohort describing gender-specific differences in course of illness in schizophrenia before and after diagnosis.They found a higher gender-specific incidence in men, which may reflect effects of higher genetic vulnerability and substance use in men, and protective effects of estrogens in women.An important finding is the later mean age at diagnosis in women, which raises the possibility of diagnostic delay in women.Another important finding is that rates of psychiatric rehospitalizations were the same in both genders, which does not support a milder course of illness in women. Major strengths of the study are the large sample size and the use of Finnish registers, which eliminate selection bias and minimize loss to follow-up.

Gender differences in schizophrenia are extensive for comorbidity, age at diagnosis and mortality, but not for mean number of hospitalizations and re-hospitalization risk (a warning not to undertreat women).Findings support a diagnostic delay in women and the use of gendered approaches in early detection.