Changes in social behavior on a mobile device may indicate relapse risk that could be assessed in the clinical setting. 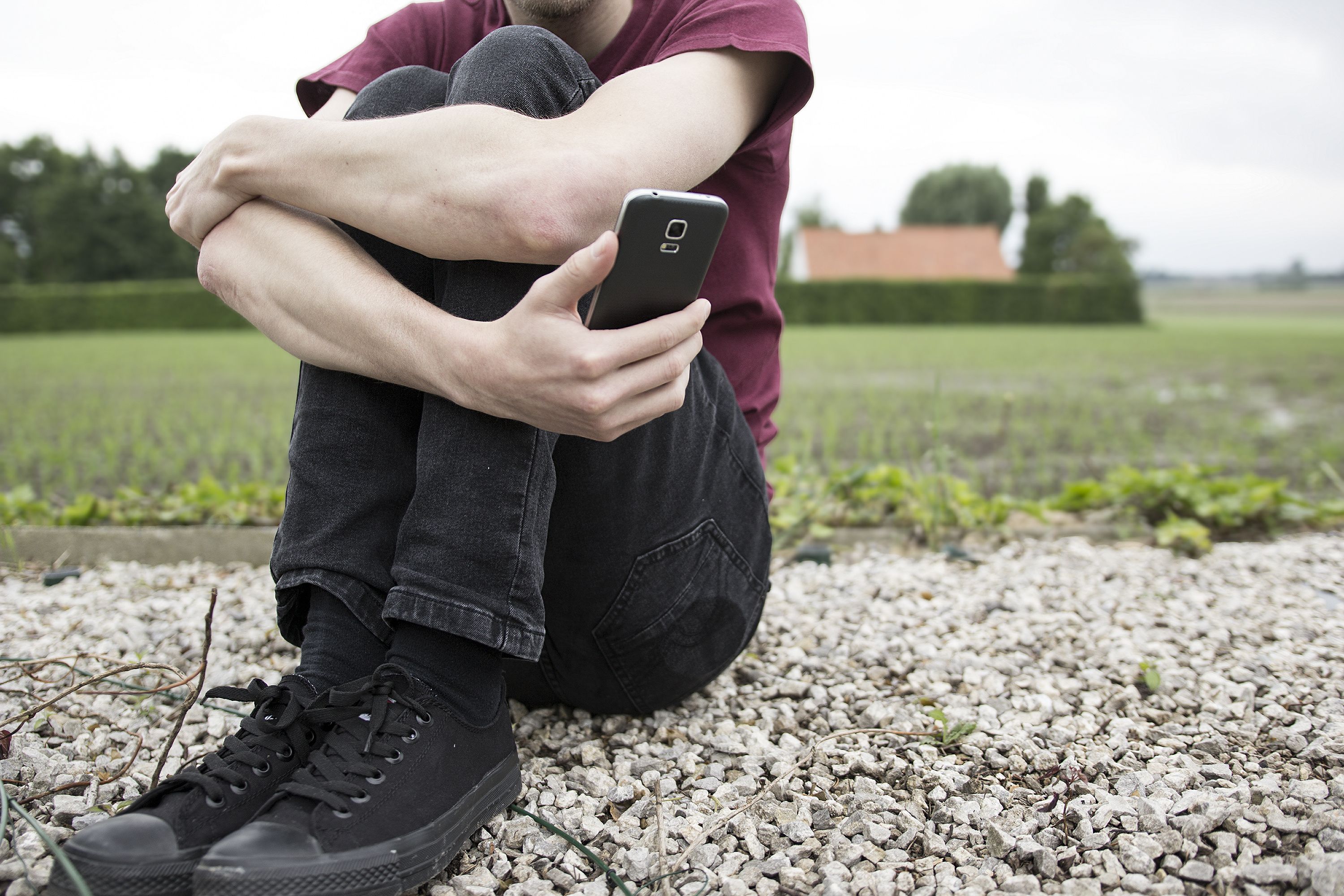 Schizophrenia is associated with significant impairments in social functioning. Even after controlling for psychopathology, social support predicts quality of life in patients with schizophrenia.1

Buck and colleagues3 used the CrossCheck system to evaluate whether smartphone-collected measures of social behavior can serve as an early indicator of relapse in patients with schizophrenia. They examined digital indicators of social function in the 30-day periods that preceded illness relapse.

The authors collected data as part of a year-long smartphone-assisted relapse prevention trial in patients with schizophrenia-spectrum disorders.4 Outpatient subjects aged 18 years or older with a diagnosis of schizophrenia, schizoaffective disorder, or psychosis not otherwise specified, and a significant psychiatric event in the past 12 months were included.

Subjects were excluded if they had less than a sixth-grade reading level, or hearing, vision, or motor impairment that prevented engagement with a mobile device. All participants were given a Samsung Galaxy S5 Android smartphone with an unlimited data/call/text plan for one year. Subjects were asked to carry the device with them and charge it nightly.

CrossCheck logged the number (only) of incoming and outgoing text messages and phone calls. The software also activated the smartphone microphones every 3 minutes to identify and log the presence of human speech. These data were used to calculate speech duration and frequency. Subjects had in-person assessments and review of electronic health record data at baseline and at 3-month intervals throughout the year.

Relapse was defined as psychiatric hospitalization, a significant increase in the level of psychiatric care coupled with either a 25% increase from baseline on the Brief Psychiatric Rating Scale (BPRS) total score, clinically significant suicidal or homicidal ideation, deliberate self-injury, or violent behavior damaging another person or property. Data on digital indicators were averaged across the 30-day period preceding a relapse event and were compared with 30-day periods that did not precede relapse.

This exploratory analysis found that smartphone-collected digital indicators of social functioning differed from their typical patterns in the 30-day period that preceded illness relapse in patients with schizophrenia and related disorders.

Individuals who relapsed made fewer and shorter outgoing phone calls, and sent and received fewer text messages during the period that preceded relapse. These findings suggest that a stress-avoidance cycle may be identified in passively detected information from a mobile device.

Changes in smartphone social behavior may indicate relapse risk that could be assessed in the clinical setting. This approach may identify novel avenues for early relapse prevention in patients with schizophrenia.