The period following arrest can be particularly dangerous, both in custody and in the community. 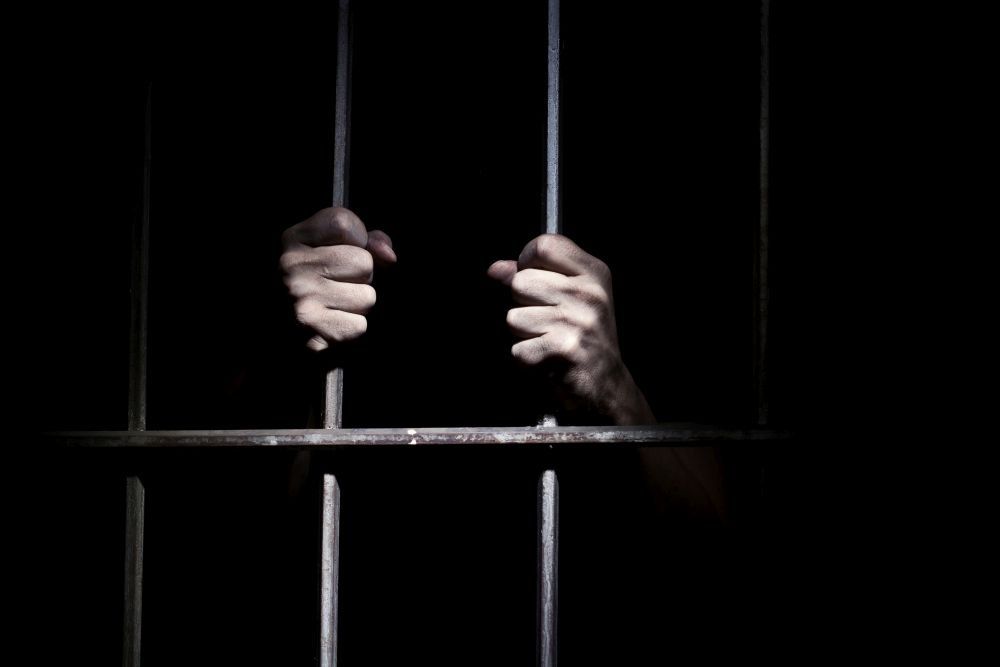 More attention should be paid to reducing suicide following criminal arrest. A recent report from Reuters titled “Dying Inside: The Hidden Crisis in America’s Jails” sheds light on deaths among individuals with criminal justice involvement.1 Reuters investigated deaths in 523 of the largest jails in the country. Of 7571 deaths between 2008 and 2019, 4998 individuals were in pre-trial detention, meaning they had been arrested but have not yet gone to trial. They have not been found guilty. They are in jail because they have not been able to post bail or are otherwise denied release by a judge while awaiting their case, sometimes pending placement in a state psychiatric hospital for treatment to render them mentally fit to continue with their legal case.

According to the report, over 2000 deaths in jail were because of suicide. Of these, 1500 deaths were among individuals who were pre-trial or awaiting indictment. For example, Reuters surveyed 11 jails in Washington State between 2009 and 2019.2 During this period 10-year period, the average inmate population across the state’s jails was 8442 and there were 160 deaths overall. There were 61 deaths by suicide in the 10-year period, , which was the leading cause of death during the study interval. An additional 24 deaths were because of drugs or alcohol.

Although these numbers of deaths by suicide are shocking, they are not surprising. Past studies have found that suicide is the leading cause of death in jails and makes up more than one-third of all deaths in jails.3 Studies have also found that the initial pre-trial lockup period, which is the interval immediately following arrest and booking, is associated with a particularly high rate of suicide.4

Additionally, a recent study from researchers at the University of Washington looked at suicide among individuals with criminal justice involvement, but who were out of custody and living in the community (eg, on probation or parole).5 Community justice involvement included parole, probation, or arrest within the past 12 months. The study reveals that recent arrest status is associated with higher prevalence of suicide attempts than parole, probation, or no involvement with the criminal justice system. In this population, the highest prevalence of suicide (ie, the group with recent arrest) also had the highest prevalence of substance use disorders. Earlier studies have identified an increased risk of drug-related death following release from correctional facilities.6,7

These studies reveal that the period after recent arrest may be a particularly vulnerable time for suicide. Although more research is needed, a hypothesis for this is that a recent arrest is a unique stressor that contributes to suicide risk.

Correctional facilities like jails have a constitutional responsibility to provide necessary mental health services to individuals in their custody.8 Despite increased attention to suicide and efforts to bolster suicide awareness in correctional facilities, the numbers remain too high. Similarly, despite growing attention to crisis response teams and substance use treatment resources, individuals with recent arrest who are in the community may not have reliable access to these resources.

These studies have important public health implications. They suggest the need for heightened attention to suicide risk among individuals with a recent arrest. They also suggest the need to consider arrest status when developing and implementing programming aimed to reduce suicide risk. With recent attention to alternatives to traditional policing, now is an ideal time to think about the ways that arrest can impact an individual psychologically.

Clinicians and policy makers should consider ways to bolster suicide risk reduction measures at multiple points of contact within the criminal justice system, ensuring that those at elevated risk for suicide are appropriately identified and directed to suitable services. All participants in the criminal justice system (from law enforcement to legal counsel to correctional staff to psychiatrists) should be aware of suicide risk in this vulnerable population and understand ways that they can help individuals get screening, support, and the services they need.

Dr Piel is a clinical and forensic psychiatrist, and the Director of the UW Center for Mental Health, Policy, and the Law.

1. Eisler P, So L, Szep J, et al. Why 4,998 died in U.S. jails without getting their day in court. Dying inside: the hidden crisis in America’s jails. Reuters. October 16, 2020. Accessed December 9, 2020. https://www.reuters.com/investigates/special-report/usa-jails-deaths/