The Missing Piece to the Puzzle of Black Youth Suicide

How does the experience of racism contribute to suicidal ideation and attempts? 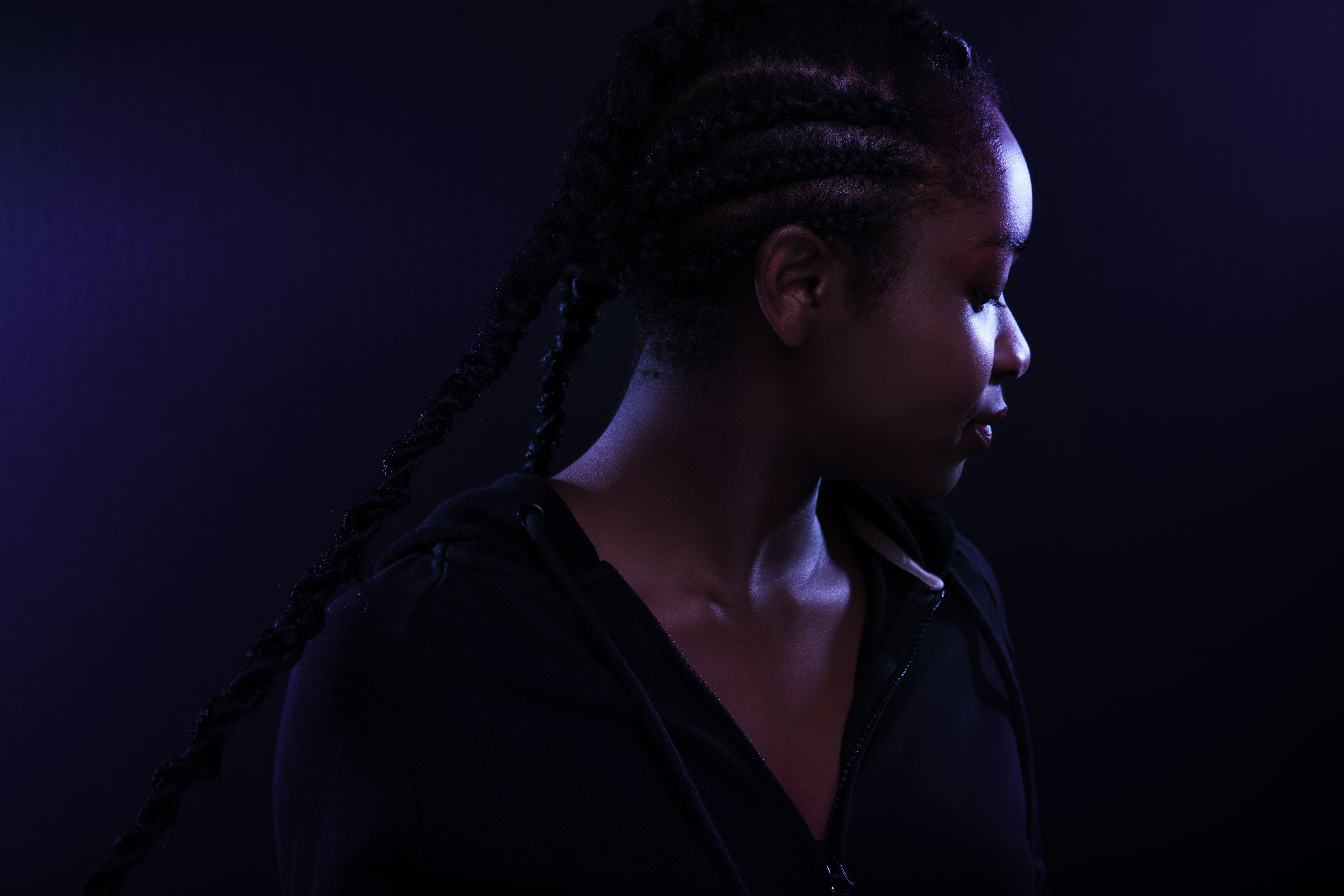 “Do you think that racism plays a role in all of this?” I asked my Black female adolescent patient in her hospital room. She had been avoiding eye contact with me, but when I asked that question, she looked at me suddenly, her carob-brown eyes widening in surprise. She nodded slowly, then more quickly, and began to speak more openly. She was admitted for attempting suicide and had been dropping hints since she began describing her depression to me. She felt isolated, did not blend in, and was punished more than her peers at her preparatory school.

When you talk to enough patients about racism, you recognize when you are being tested. She was testing me to see if it was safe to discuss an experience that has been minimized by those who are not targeted, and sometimes by those who are. The taboo experience in our conversation that day was not, in fact, her suicide attempt—it was racism.

I presented my assessment to the attending, citing racism as a central component of my patient’s major depressive disorder and suicide attempt. The attending interrupted me. “Nope. Racism isn’t the issue here.” I wondered if the attending was aware of the damaging impact that predominantly white spaces can have on Black individuals, a concept referred to as the white space.1 I wondered if the attending was aware that Black girls are more likely to be criminalized in schools for the same behaviors as their white counterparts.2 Most importantly, I wondered how many other Black patients whose main drivers of attempted suicide—the isolation and poor treatment they experienced due to racism—had been dismissed and silenced by that attending. As for me, I stopped discussing the racism that future patients relayed to me with that attending, even though racism was a crucial component of my patient formulation and treatment. I stopped talking to that attending about racism because, as my patient had done with me, I had tested her, and she was not safe.

Medical education teaches us that suicide is less of an issue in Black youth, yet the suicide rate in Black youth is increasing at a faster rate than in any other racial/ethnic identity.3 A recent study, released just last month, documented this significant increase in Black youth suicide, especially among Black youth aged 15 to 17 years, and in Black girls.4 Yet, select suicide risk assessments continue to include white race as a risk factor for suicide, an additional point in the algorithm that can shape care. Experiences of racism are absent from this risk assessment, yet race-related stress impacts the development of Black youth.5 It is no surprise that suicide predictor models, which are accurate for white populations, have been found to have poor sensitivity for Black populations.6 A mounting number of studies document the deleterious impact of racism on the mental health of Black youth, including depression, yet it is largely left out of the narrative when discussing Black youth suicide. It should not be. Racism is the missing piece to the puzzle of Black youth suicide.

Black girls specifically, like my patient, experience unique challenges contributing to their depressive symptoms. The racism that Black girls experience is known as misogynoir, anti-Black racist misogyny that is distinct from the racism that Black boys experience, and from the sexism that non-Black women experience.7 Black girls are more likely to be viewed as older, more sexually mature, and less in need of comforting compared to white girls, a racist phenomenon known as adultification.8 The societal expectation that Black girls must be strong, also known as the strong Black woman archetype, is damaging to mental health and wellbeing of Black girls who may be struggling emotionally.9

Seeing Racism in Research and the Clinic

Although racism affects the physical and mental health of Black youth and is a driver of health inequities,10 psychiatrists are not routinely trained to identify and mitigate racism. Experiences of racism can have a dose-dependent relationship with depressive symptoms. Black adolescents can experience racism multiple times within a single day, with a greater number of racist experiences correlating to greater depressive symptoms.11 Yet, there is a dearth of research targeting the mental health of Black youth specifically. In fact, race is rarely mentioned in psychological research, and when it is, the research is authored and edited by mostly white scholars.12

If psychiatrists want to elucidate the cause of the increase in Black youth suicide, they must conduct more studies that target Black youth and their experiences of racism. Clinically, psychiatrists must stop treating racism as an unacknowledged elephant in the room and start helping Black adolescents handle or confront it. Their lives may depend on it.

Black youth are less likely than white youth to access and remain engaged in the mental health system.13 And to be sure, socioeconomic status plays a role in this, although one cannot fully examine the socioeconomics of Black youth without first examining white supremacy and the intentional economic oppression of Black Americans. Yet lack of access to care due to economic resources is not the whole story. Socioeconomics may be the non-taboo reason, a reason that can be attributed to patient factors, not psychiatrist factors.

Perhaps Black children do not access mental health because psychiatrists, largely non-Black, fail to establish a therapeutic alliance with them. Perhaps studies cannot understand why Black youth suicide is rising is because research is not targeting Black youth and their experiences of anti-Black racism specifically. And perhaps the psychiatrists who Black children are encountering, like my former attending, are minimizing and silencing their experiences of racism, which is further traumatizing. As one of my Black patients once told me, when I asked why she stopped attending therapy, “I’m never going back to therapy. I don’t want to spill my guts to another stone-faced, condescending therapist who looks like Judge Judy.”

Dr Calhoun is an Adult/Child Psychiatry Resident at Yale Child Study Center/Yale School of Medicine. She is also a Public Voices Fellow of the OpEd Project at Yale University.

2. Morris M. Pushout: The Criminalization of Black Girls in Schools. The New Press; 2016.

5. Jones SCT, Anderson RE, Gaskin-Wasson AL, et al. From "crib to coffin": navigating coping from racism-related stress throughout the lifespan of Black Americans. Am J Orthopsychiatry. 2020;90(2):267-282.

12. Roberts SO, Bareket-Shavit C, Dollins FA, et al. Racial inequality in psychological research: trends of the past and recommendations for the future. Perspect Psychol Sci. 2020;15(6):1295-1309.