From an in-depth analysis of ADHD in clinical practice to differences in effectiveness between intravenous and intranasal ketamine, here are highlights from the week in Psychiatric Times.

This week, Psychiatric TimesTM covered a wide variety of psychiatric issues and industry updates, from ADHD in clinical practice to differences in effectiveness between intravenous and intranasal ketamine. Here are some highlights from the week. 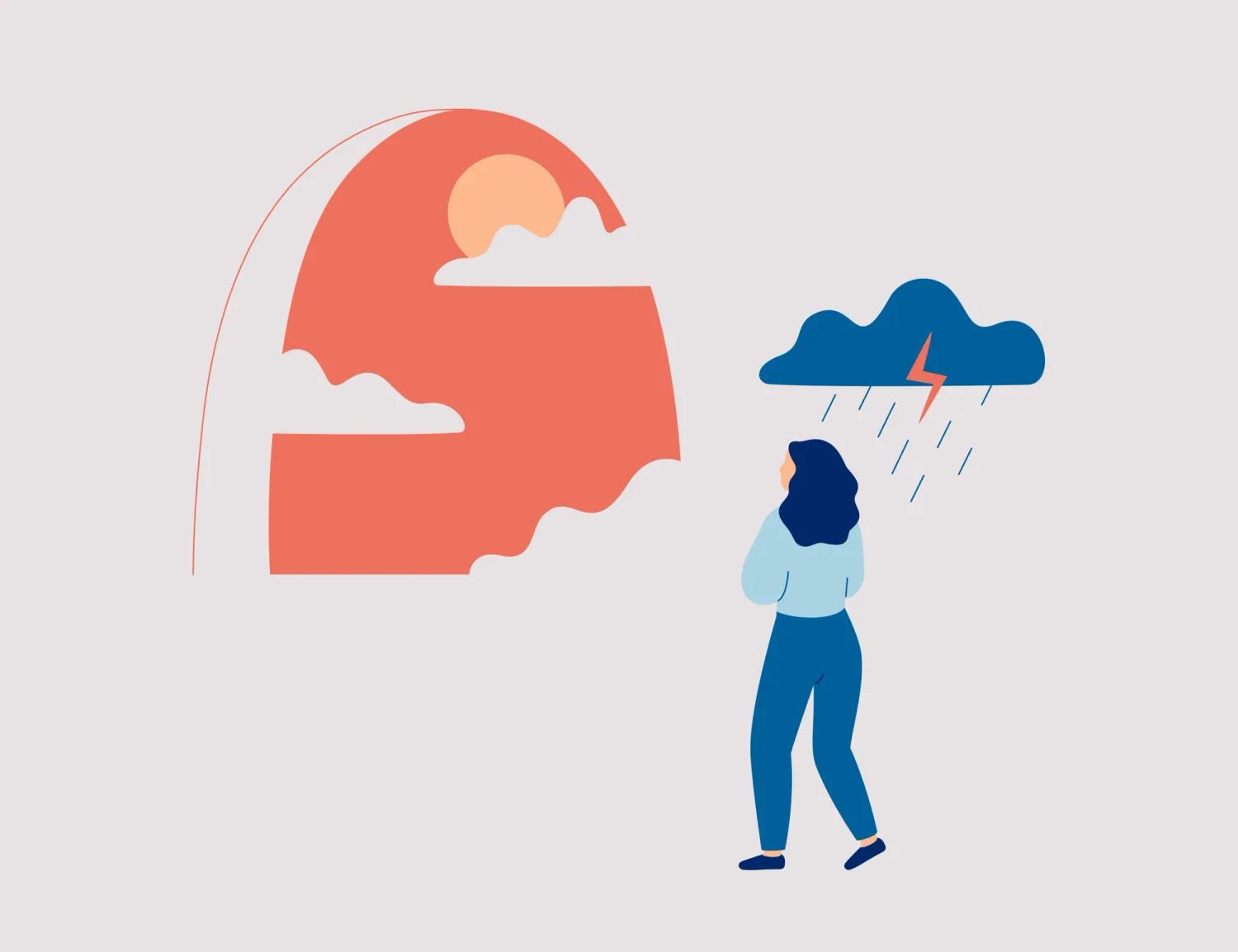 The rolling submission of a new drug application (NDA) for zuranolone to the US Food and Drug Administration (FDA) has been completed. Zuranolone is an investigational drug by Sage Therapeutics and Biogen that is being evaluated as a potential rapid-acting, once-daily, 14-day, oral short course treatment for major depressive disorder (MDD) and postpartum depression (PPD) in adults. According to data from its LANDSCAPE and NEST development programs, zuranolone has demonstrated rapid and sustained improvement of depressive symptoms, a consistent safety profile, and generally good tolerability. Continue Reading 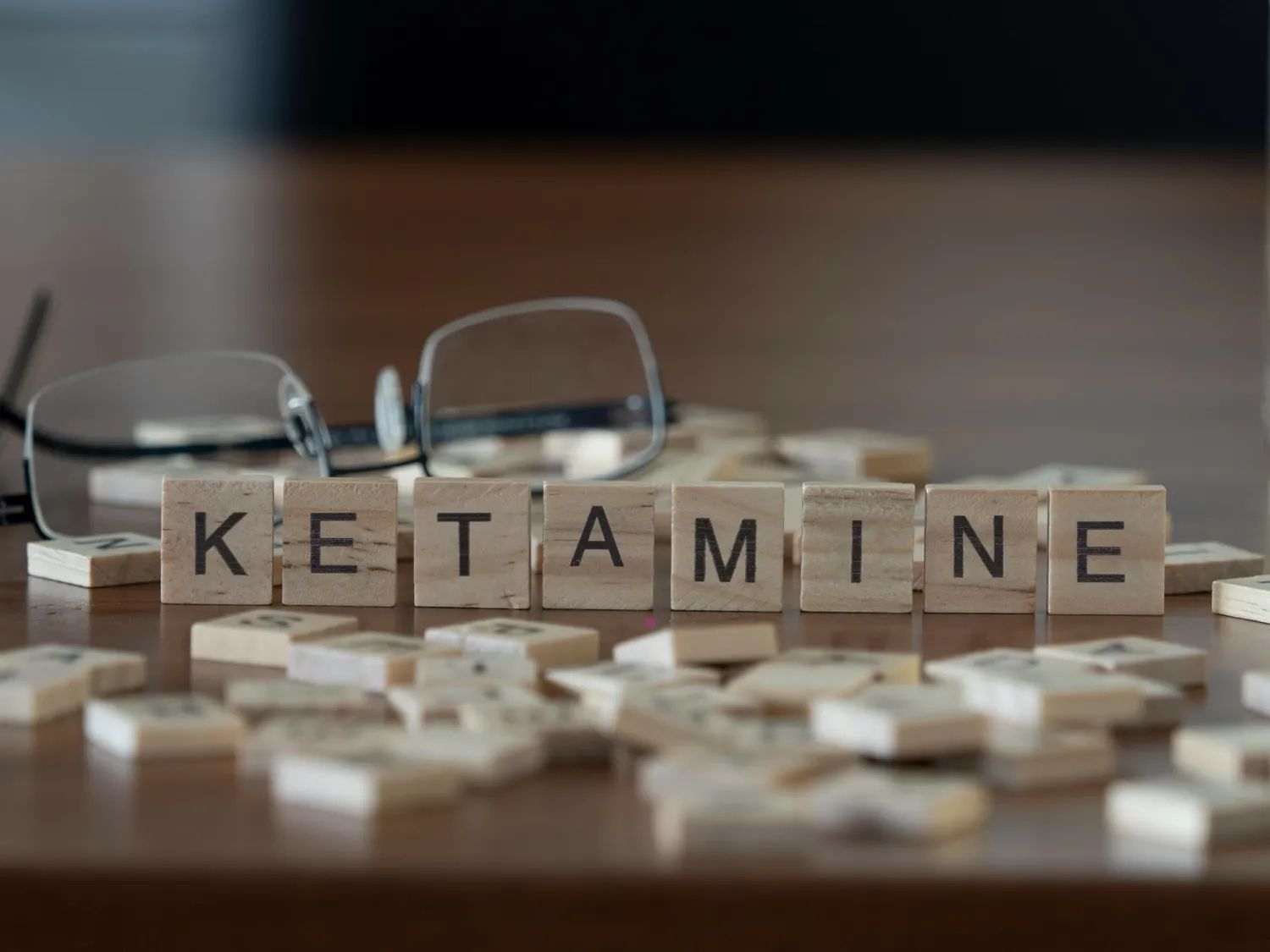 There is evidence for efficacy of the N-methyl-D-aspartate receptor antagonist ketamine in the treatment of depression. Ketamine produces rapid antidepressant effects, within minutes to hours, that are most pronounced 24 to 48 hours after administration. Ketamine has 2 primary routes of administration: intravenous (IV) and intranasal (IN). The bioavailability for IV ketamine is 100% and 45% to 50% for IN.

In 2019, IN esketamine was approved by the US Food and Drug Administration (FDA) and the European Medicines Agency (EMA) for MDD as well as acute suicidality. By contrast, IV ketamine is considered an off-label treatment for MDD. Continue Reading 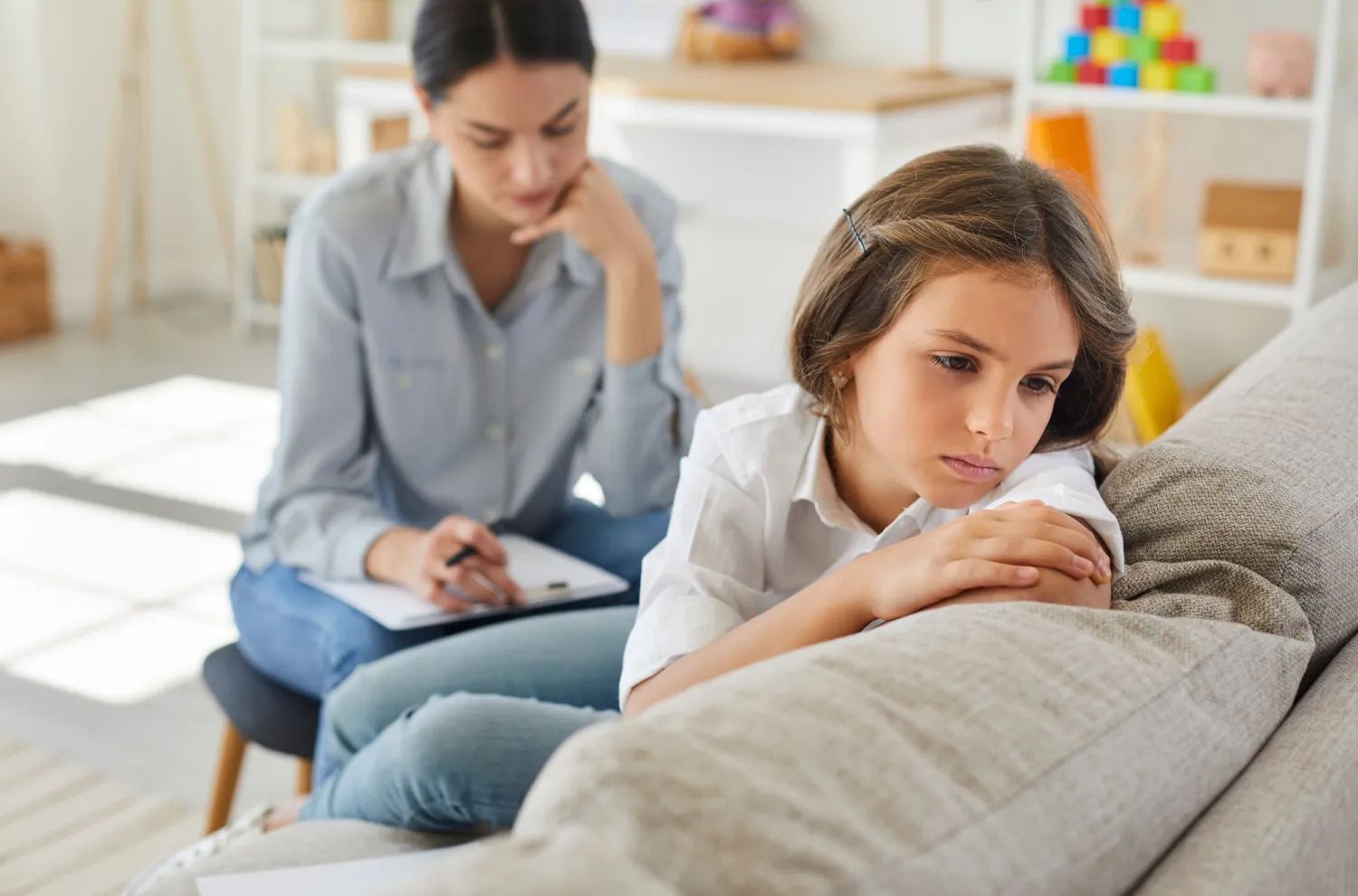 ADHD is highly heritable (80%), and males are more likely to receive a diagnosis of ADHD. The gender difference is presumably due to higher incidence of impulsive and disruptive behavior in boys, which leads to more frequent referrals. Girls with ADHD, on the other hand, are more frequently described as inattentive. Reasons for misdiagnosis or underdiagnosis link to referral and diagnostic bias, but parents also often tend to rate ADHD symptoms as milder in girls unless accompanied by associated emotional dysregulation (eg, anxiety). Continue Reading

The Case Against New Year’s Resolutions 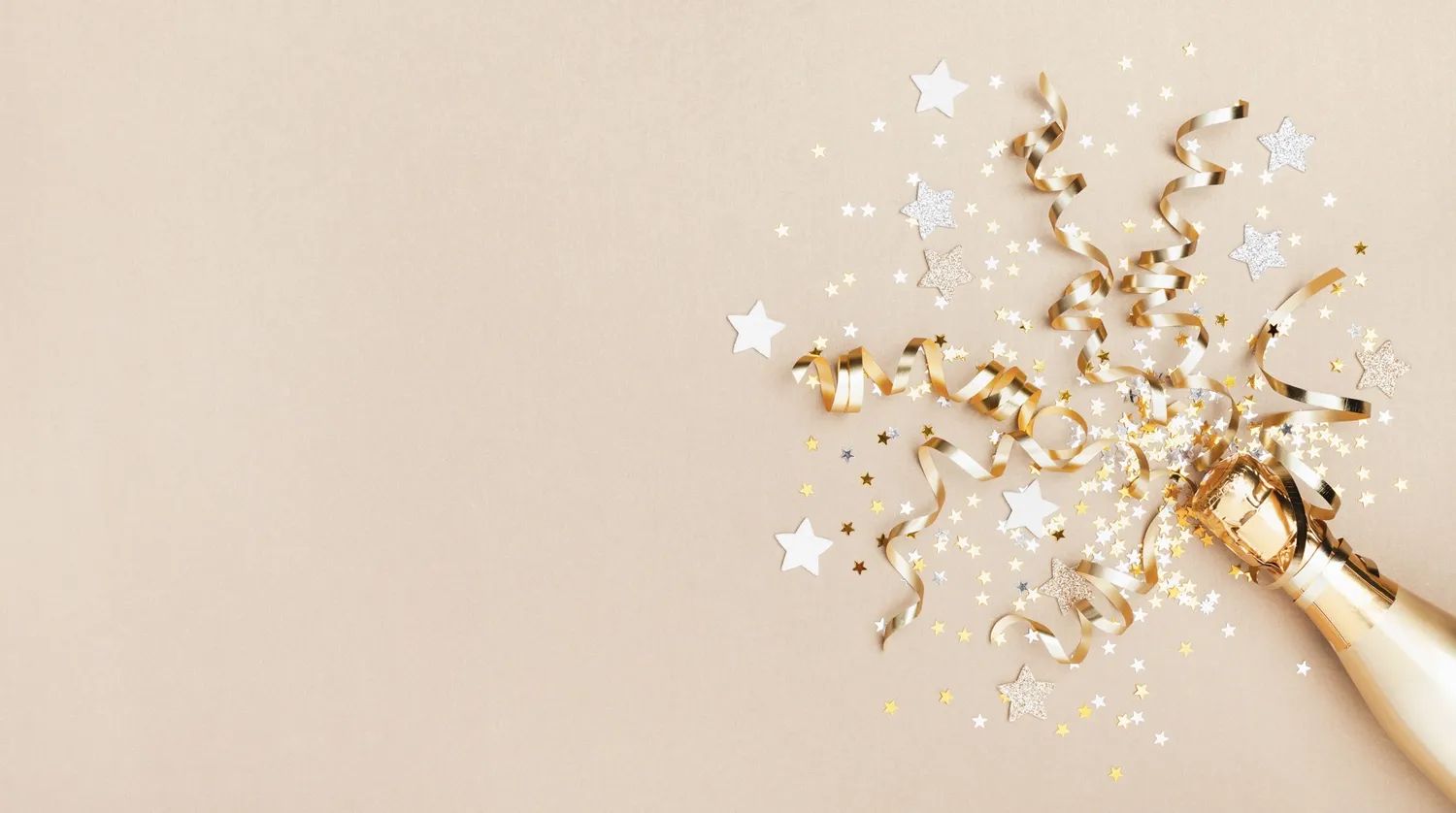 Making New Year’s resolutions can be helpful for individuals in category No. 1: those who actually follow through with them. But too many individuals—my former self included—find that they are in category No. 2: those who either do not actually use January 1 as a reset or keep up their resolutions for only a few weeks or months. If you are in the second category, here are some ideas to consider.

We often know exactly what changes we should make so we can have better, more fulfilling, more satisfying lives. But unhelpful thoughts sometimes get in the way. Does this sound familiar? “I’m too busy or stressed right now. I’ll wait until January 1st to start exercising/watch what I eat/keep my desk in order/stay in better contact with friends.” The list could go on and on. But what is the harm in putting off making important changes? Continue Reading