From evidence-based novel therapies for bipolar depression to potential indicators of early-stage Alzheimer disease, here are highlights from the week in Psychiatric Times.

This week, Psychiatric TimesTM covered a wide variety of psychiatric issues and industry updates, from evidence-based novel therapies for bipolar depression to potential indicators of early-stage Alzheimer disease. Here are some highlights from the week. 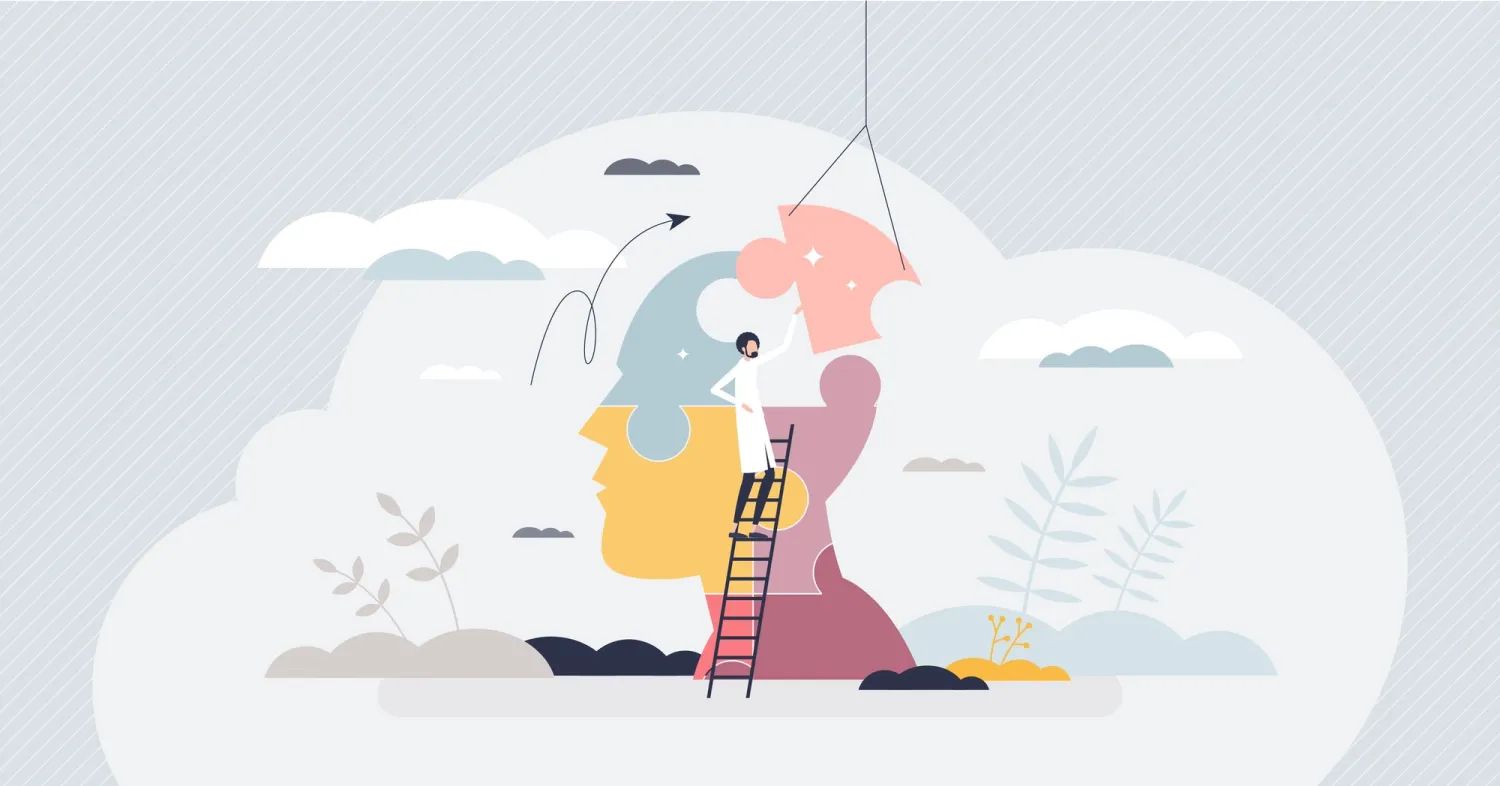 Bipolar depression (BD) can be difficult to treat due to several factors, and choosing the most appropriate treatment approaches should be based upon patient-specific factors (eg, comorbidities, preferences). Based on treatment response and these patient-specific issues, there are a variety of nonpharmacologic therapies and novel pharmacologic options that can be considered as part of the treatment plan.

Although many clinicians tend to focus on pharmacologic treatments for BD, nonpharmacologic interventions have been shown to be effective in bipolar depression, many of which contribute to an overall healthy lifestyle and can be recommended in addition to medications. Additionally, some of these interventions pose only a low risk, and they may be preferable to the use of medications for select patients. Barriers associated with implementation include cost and accessibility. Clinicians should familiarize themselves with the following interventions and recommend them to patients whenever possible. Continue Reading

Formic Acid as a Urinary Biomarker for Early-Stage Alzheimer Disease 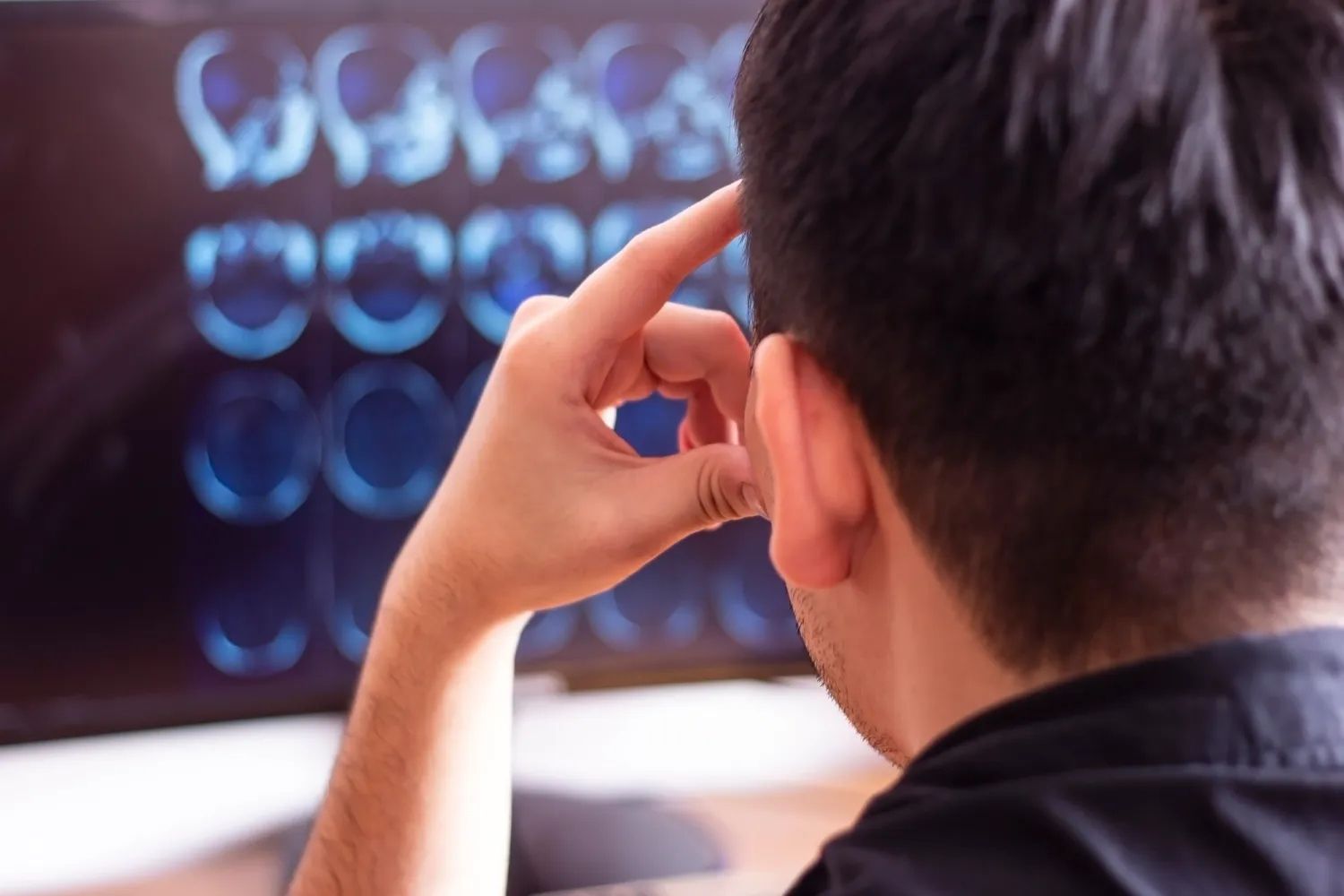 “Alzheimer disease is a continuous and concealed chronic disease, meaning that it can develop and last for many years before obvious cognitive impairment emerges,” said the authors. “The early stages of the disease occur before the irreversible dementia stage, and this is the golden window for intervention and treatment. Therefore, large-scale screening for early-stage Alzheimer disease is necessary for the elderly.” Continue Reading 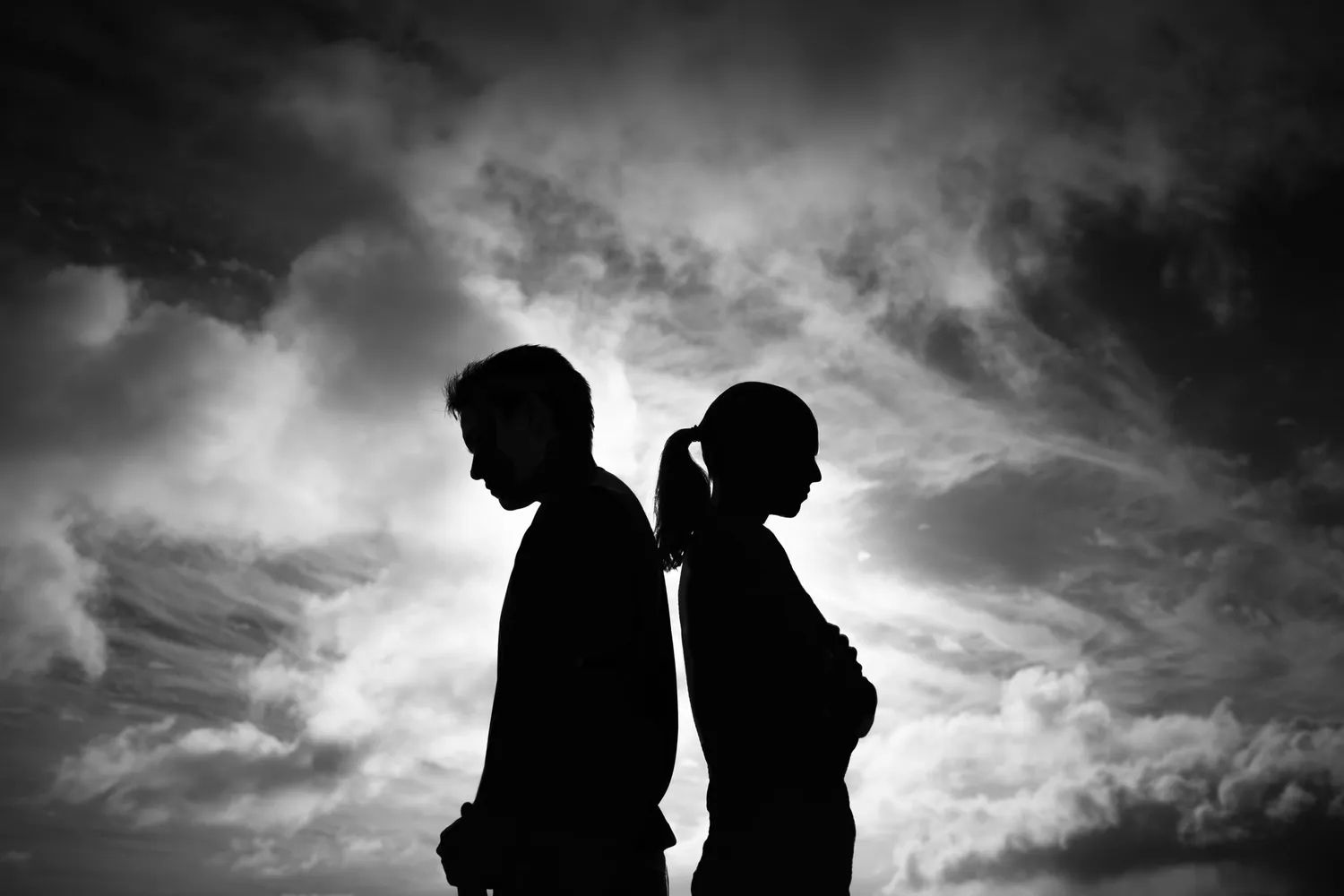 As I have been writing this daily blog this morning, the sun has been coming up, dispelling the darkness. “Gaslighting” had been brought to my attention by a colleague. On this past Tuesday, it was revealed as Merriam-Webster’s Word of the Year, based solely on the data on most-searched words, excluding the timeless ones. Two definitions were provided, a long and a short one:

“Psychological manipulation of a person usually over an extended period of time that causes the victim to question the validity of their own thoughts, perception of reality, or memories and typically leads to confusion, loss of confidence and self-esteem, uncertainty of one’s emotional or mental stability, and a dependency on the perpetrator.”

Or more succinctly, “the act or practice of grossly misleading someone especially for one’s own advantage.” Continue Reading 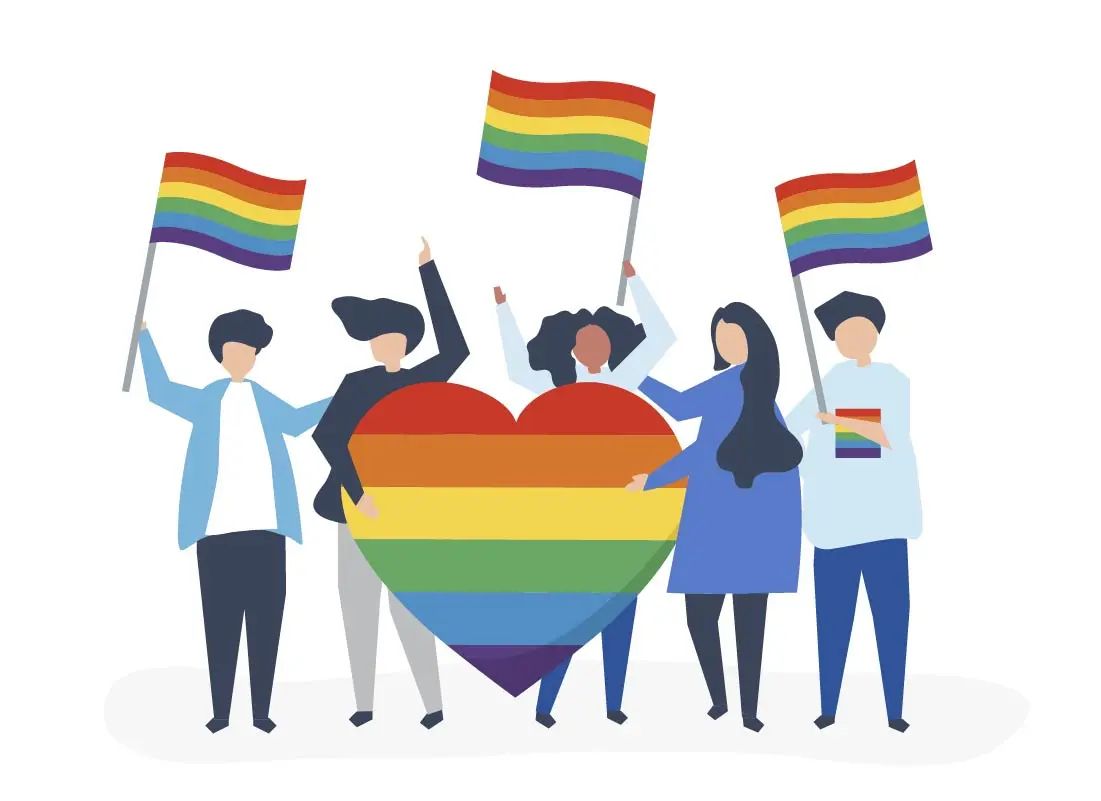 Being well versed in correct terminology is fundamental to building affirming clinical environments and psychosocial rapport with patients. Physicians are not expected to get everything right, but to take responsibility for their education and apologize in the event a mistake is made.

First, a key distinction to make is between sex and gender. Sex is assigned at birth by a medical professional most often based on biological criteria, such as external genitalia. Gender refers to a person’s internal sense of self, which can be expressed through a diverse range of social, cultural, physical, and behavioral cues, such as clothing, pronouns, and physical embodiment.