None of them are perfect, but a few rise to the top, according to recent guidelines. 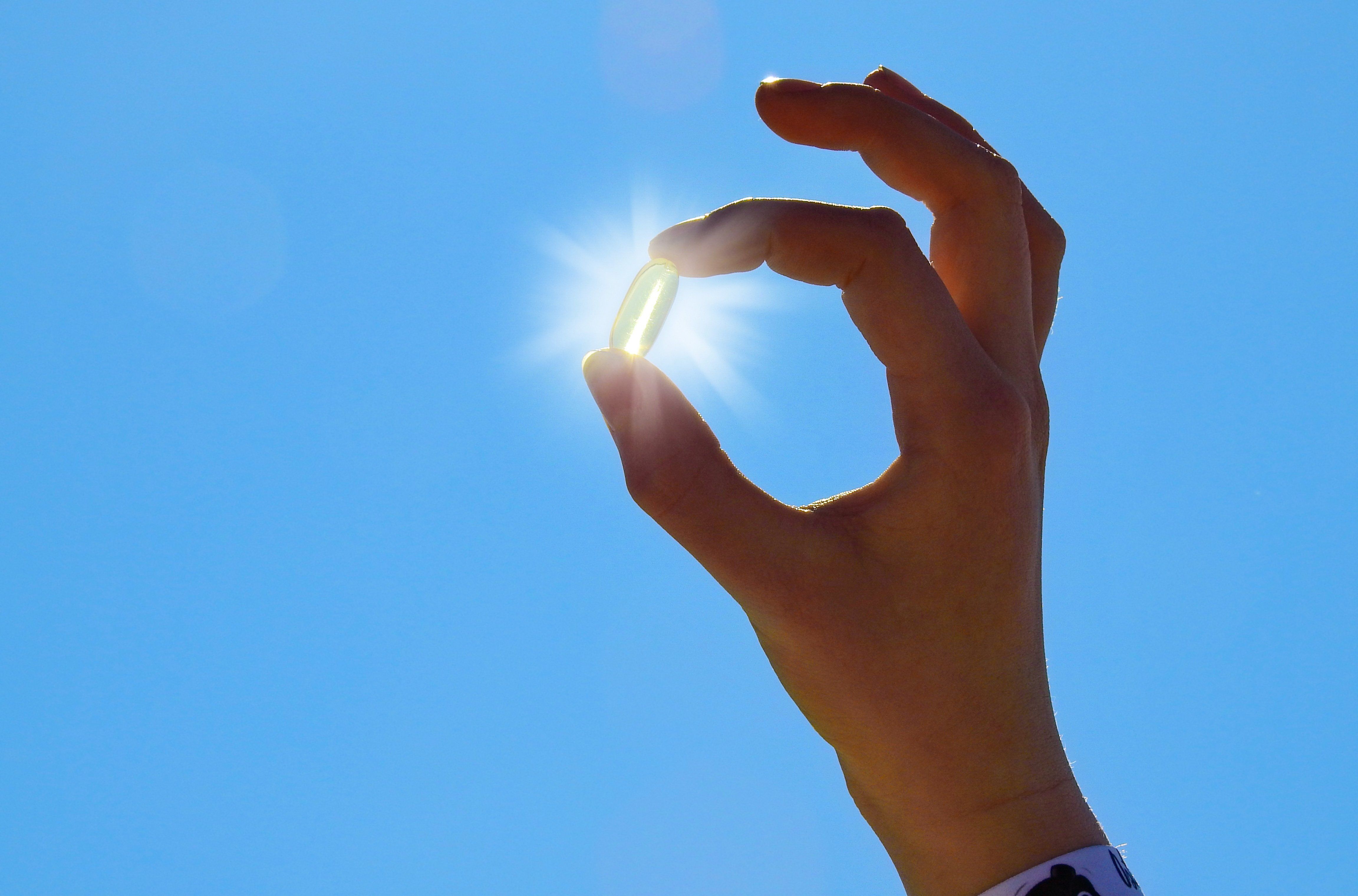 I’ve been pouring over textbooks and treatment guidelines, and these four mood stabilizers keep rising to the top.1-6 None of them are perfect, but each has a unique role in bipolar disorder:

Lithium and quetiapine top the lists for all three phases of the illness: mania, depression, and the maintenance phase. Lurasidone and lamotrigine are either untested (lurasidone) or ineffective (lamotrigine) in mania, but they are essential tools for bipolar depression.

Lithium stands out for its preventative effects in bipolar disorder, but it also has important benefits outside of the manic-depressive symptom lists. It is the only mood stabilizer that significantly reduces the risk of suicide, and it reduces mortality in other ways as well. Although lithium is often avoided out of concerns of toxicity, it actually lowers the risk of cancer, heart disease, stroke, and viral illnesses.7 All of those occur at higher frequency in bipolar disorder. Vascular disease is the leading cause of death in bipolar disorder,8 and viral illnesses are both a consequence (ie, STDs) and cause (ie. inflammatory effects) of bipolar symptoms.9

Patients with classic, “textbook,” bipolar disorder tend to respond best to lithium. They are characterized by full remission between episodes, predominance of manic over depressive symptoms, illness onset in late teens, and a family history of bipolar disorder. They also tend to lack significant mixed states, rapid cycling, and psychiatric comorbidities, although a recent study found that comorbid panic disorder predicted lithium response.10

Quetiapine covers ground that lithium does not. It is more effective against mixed manias, while lithium is preferred for the purer, euphoric highs. It also works better in acute depressive episodes. Quetiapine cannot claim the medical benefits that lithium does, but it does assist with two symptoms that patients find particularly troubling: anxiety and insomnia.11,12 Although its long-term adverse effects give me pause, it did provide the best protection against both poles of the illness in Terrence Ketter’s analysis of the numbers needed to treat (NNT) for long-term maintenance.6

Both of these occupy a unique niche in bipolar depression. Lurasidone is the more effective of the two, with a number needed to treat (NNT) of 5 compared to lamotrigine’s 12.6 But lamotrigine is the better tolerated option, with few of the adverse effects that matter most to patients: weight gain, fatigue, sexual dysfunction, and long-term medical risks. Lamotrigine is better at preventing depression than it is at treating it.

There is some evidence that lamotrigine works better in bipolar II disorder, where frequent cycles of depression predominate, than bipolar I.13 Some experts favor it for the rapid mood fluctuations of cyclothymic disorder, and I’ve found it useful there as well.14 The main risk of lamotrigine is during the first three months of treatment, when Stevens-Johnson syndrome and other life threatening allergic reactions can occur at a rate of about 1:3000.

Long-term tolerability is not the strong suit of atypical antipsychotics like lurasidone, but these medicines can work quickly to get patients out of severe episodes. The ones that treat bipolar depression are cariprazine (Vraylar), lurasidone (Latuda), olanzapine-fluoxetine combo (Symbyax), and quetiapine (Seroquel). Among them, lurasidone offers a good balance of efficacy and tolerability. Lurasidone’s main problems â nausea, akathisia, cost, and lack of evidence in mania â are less likely to occur with quetiapine, so patients who cannot tolerate one will often tolerate the other.

Matching the mood stabilizer to the patient is a matter of balancing competing goals. Each stands out in its own way, whether for tolerability, treatment of comorbidities, or benefits in depression, mania, or the maintenance phase. Together, these four treatments cover lot of ground, but you also need to know how to use them. That is covered in the next installment.

Dr Aiken is the Mood Disorders Section Editor for Psychiatric Times, the Editor in Chief of The Carlat Psychiatry Report, and the Director of the Mood Treatment Center. His written several books on mood disorders, most recently The Depression and Bipolar Workbook. He can be heard in the weekly Carlat Psychiatry Podcast with his co-host Kellie Newsome, PMH-NP. The author does not accept honoraria from pharmaceutical companies but receives royalties from PESI for The Depression and Bipolar Workbook and from W.W. Norton & Co. for Bipolar, Not So Much