In light of current events, how can psychiatry support rectifying social injustices and foster understanding and inclusivity? 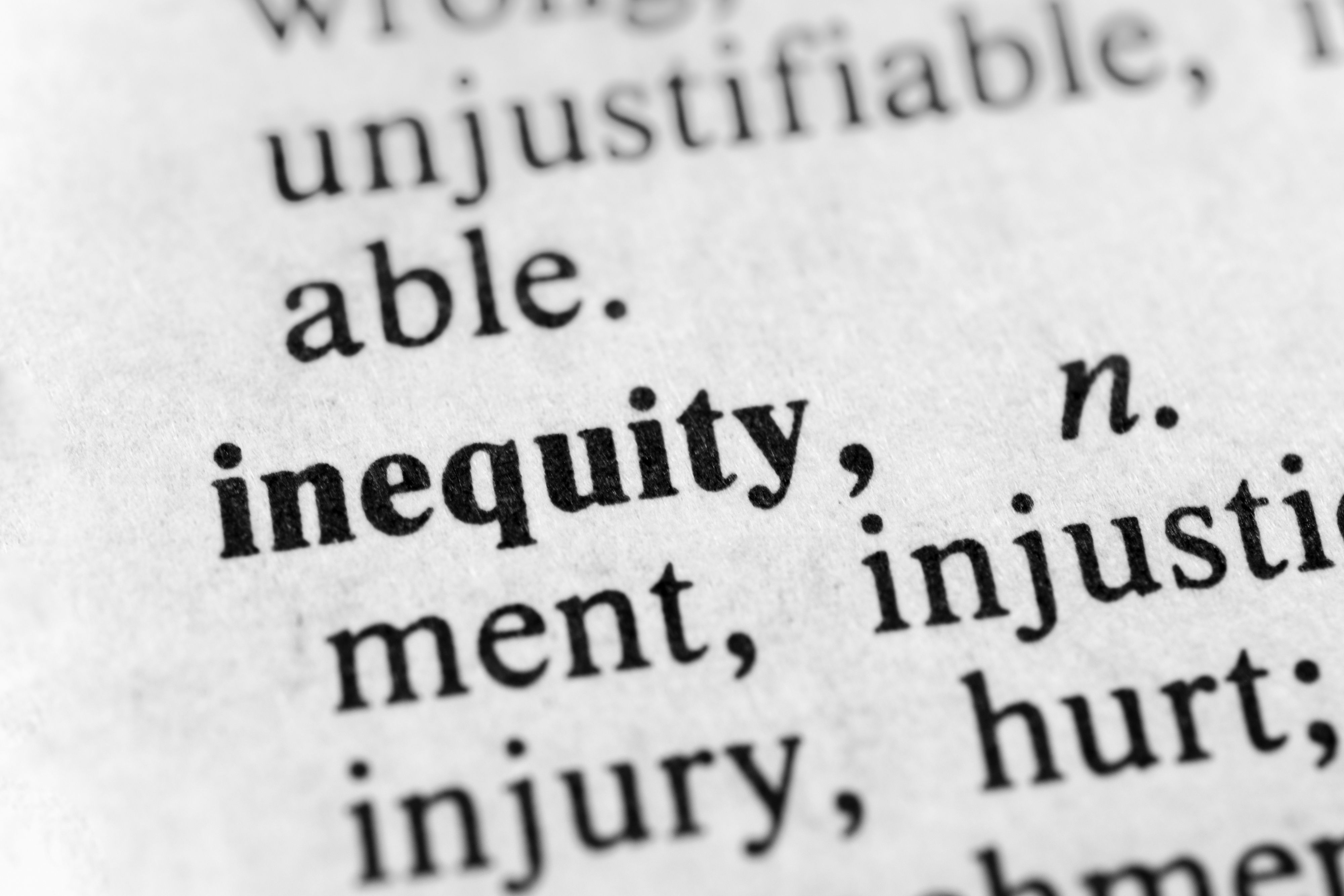 Casteism remains alive and well in America. We need to look no further than yesterday’s verdict in the Kyle Rittenhouse trial. I hope and pray that Mr Rittenhouse is transformed by the events that took place and that he relies on his support system for healing. He, like all of us, is a human being; we are perfectly imperfect.

I am not appalled by the verdict but rather the bigger optics at play. I keep asking myself the following questions: 1) How would an underage person of color be treated if they went to a protest with a rifle in hand? 2) What would be the outcome if that same person of color shot someone in self defense because they feared for their life? 3) What would the verdict be if this person were in front of a jury?

In my mind, only in an utopian world does a person of color receive the same adulation from the dominant caste. One would hypothesize that the nonfiction story goes as follows: BIPOC individual/medic attending protest with a rifle was gunned down by law enforcement. He was not offered water nor was he thanked for his altruism.

We continue to replay the same broken record in our country when it comes to injustice. If we truly believe that all citizens have the right to life, liberty, and the pursuit of happiness, then the caste system must be deliquesced.

I pray this poem fosters reflection.

Traumatic Wounds: Past and Present

Country in peril and

Dr Clark is an outpatient psychiatrist at Prisma Health-Upstate and clinical associate professor at the University of South Carolina School of Medicine, Greenville. He served on the American Psychiatric Association’s Task Force to Address Structural Racism Throughout Psychiatry, and he currently serves as the Diversity and Inclusion section editor and advisory board member for Psychiatric TimesTM.