The Treatment Around the Corner

A psychiatrist attempts to stay positive while facing her parents' and loved ones' premature deaths-ever reminding us that hope springs eternal. 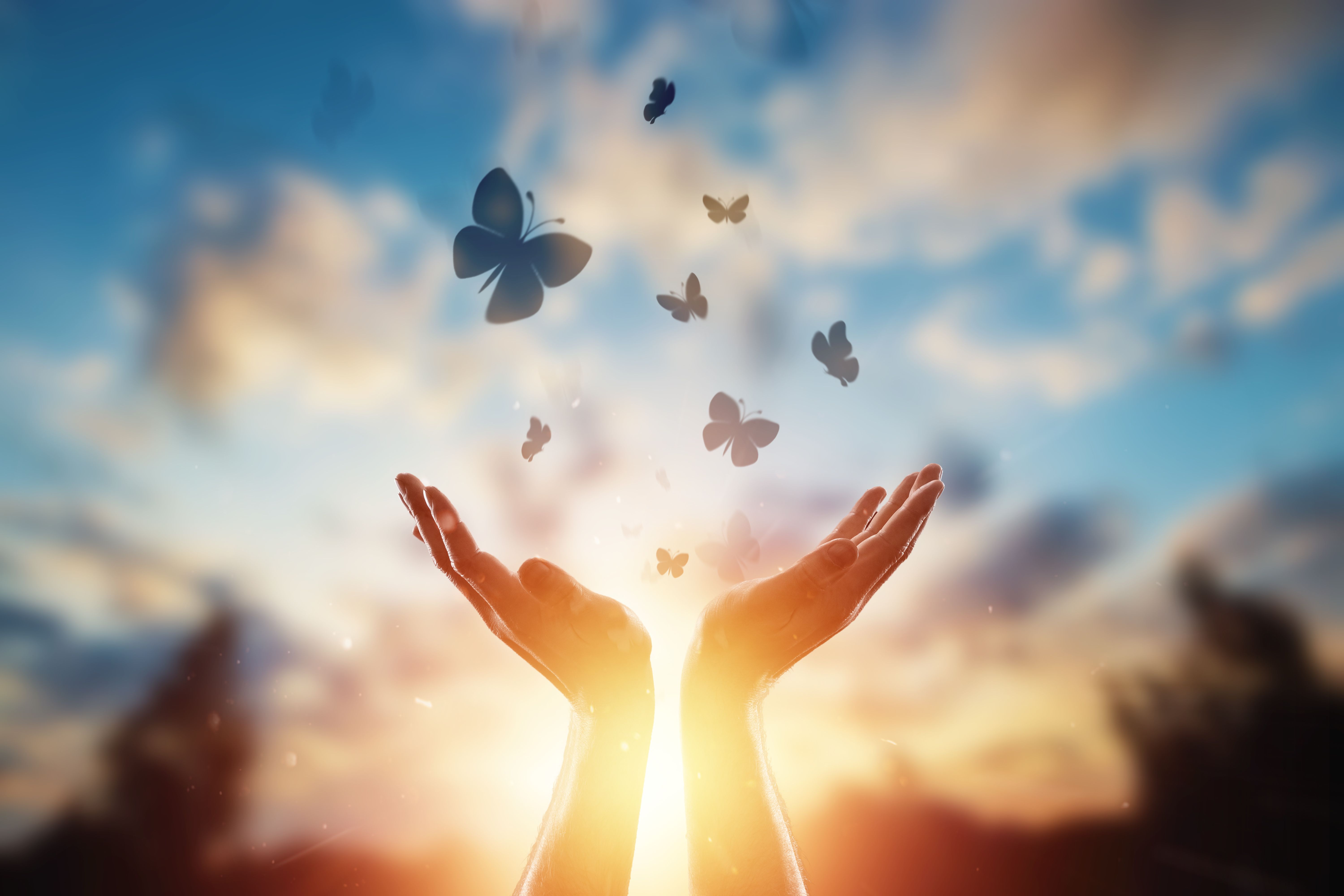 A psychiatrist attempts to stay positive while facing her parents' and loved ones' premature deaths-ever reminding us that hope springs eternal.

In the early years of my private practice, in the 1980s, I was the psychiatrist for a number of patients who had HIV or were exposed to HIV.1 At the beginning of the epidemic, every patient had a fatal disease: there was no effective treatment and they all knew they would die within months.

I was familiar with providing supportive psychotherapy for patients with a terminal illness because my first patients were young adults with untreatable cancer, referred by a colleague at Memorial Sloan Kettering Hospital. I remember one young woman with lymphoma who came at the behest of her family. She was not depressed or in anguish about her prognosis and gave me the hope I was struggling to find for her.

She displayed such equanimity that I wondered if she knew how close to death she was. Were her doctors in denial and unable to share the diagnosis with her?2 Was she not given a timeline? Were there things she wanted to do before “the end”? She related that, yes, she was informed and that all she wanted to do was continue her college studies, which she did until she was hospitalized and died. She persevered and carried hope-like a small bird in her hand-until she passed away. I never saw her cry or rage. She reassured herself.

How unusual was this? I would later learn-in my practice and my personal life-how difficult it was to maintain hope in the face of premature death.

The gay patients I worked with in the early 1980s had either a rare pneumonia called pneumocystis carinii3 or the “gay cancer” known as Kaposi’s sarcoma,4 or both. The men with pneumonia were thin, feverish, short of breath, coughing, and frightened. The men with cancer were thin, with purple rashes, in pain, often unable to eat, and frightened. Their immune systems were being ravaged. No one knew why and how.

It soon became clear this was not a gay disease. For example, it was not caused by exposure to a sexual stimulant drug or to an infectious agent contracted in the gay bars and bath houses, as previously believed. It appeared in a variety of populations. In 1982, the disease was termed “AIDS” (acquired immune deficiency syndrome). A year later, the mode of transmission was identified. In 1984, the retrovirus causing AIDS was discovered.5

While this feverish scientific work was underway, the young men in my practice were suffering and dying. In sessions, we were sorting through their disparate emotions: anger (at the homophobia around them and at the killer disease); guilt (did their behavior play a role?); fear (too young to die, with a life ahead of them); and hopelessness.

Their daily lives were filled with the horrific consequences of the disease: an inability to work; loss of supports because gay friends and lovers were also dying; loss of family when they were “outed” to their families by the disease or someone else; the constant trips to the emergency department or hospital; the adverse effects of treatment; the financial consequences and refusal of the insurance companies to pay for pre-existing conditions; and, in some, the onset of hallucinations/illusions and other symptoms of delirium and dementia.

I struggled with my dying patients to maintain hope. Some had none and considered suicide: “I am going to die soon anyway.” My statement of hope became: “Let’s use all the treatments and resources we have to prolong your life. There could be a treatment around the corner.”

On March 19, 1987, the corner was turned. The FDA fast-tracked the approval of azidothymidine (AZT), the first drug to treat AIDS.6,7 AZT increased CD4 counts and, while the effects diminished over time and AZT was not a cure, the treatment brought hope by prolonging life. HIV/AIDS remained a fatal disease until nearly a decade later, when HAART (highly-active antiretroviral therapy) was developed and HIV/AIDS became a chronic disease that could be treated and managed.

Toward the end of the first AIDS decade, the 1980s, memory problems developed in my father and I was forced to confront my own feelings of hope vs. hopelessness.

At first, I felt hopeful. A few years earlier, in his early sixties, my father received a diagnosis of Lyme disease and Lyme hepatitis. Symptoms included memory problems and “mental fog”8 which were known to be sequelae of chronic Lyme disease. The consultant performing my father’s neuropsychological testing advised us to get a baseline test and a follow-up test. If the findings remained static, they could be the result of chronic, treated Lyme disease, and not progressive dementia.

I was very hopeful that year between tests. I fantasized that the findings from the first test would remain the same. “We can manage his minor memory problems as they are,” I thought. I was in healthy denial. Unfortunately, I was soon informed he had progressive dementia and this early diagnostic experience was to be the first crack in my edifice of hope.

The second crack came when I reviewed his treatments with his doctors. As a psychiatrist, I knew they had little to offer us. But there was always the hope that I missed something in my review of the literature. By this time, tau proteins and beta-amyloid were being implicated in the pathology of Alzheimer disease (AD),9 but, as I feared, there was no medical treatment for my father. He could not use tacrine (Cognex), which was toxic to the liver and later discontinued. I focused on social and behavioral interventions and the doctors focused on me-to prevent caregiver burnout, they said. I sought to prevent burnout by reminding myself: There could be a treatment around the corner.”

Then in 1996, the FDA approved donepezil (Aricept) for treating all stages of AD. The approval of donepezil reminded me of the approval of AZT for AIDS-a medication for prolonging but not arresting or curing the disease. Donepezil slowed decline by approximately six months.10

I was his caretaker for over 13 years. During that time rivastigmine (Exelon) and galantamine (Reminyl) were approved but offered little more than donepezil did. I am now primary caretaker for another loved one with dementia. But it is harder for me to say to myself: “There could be a treatment around the corner” because, according to the former director of the Office of Alzheimer Research at NIH, “Four decades of intense research and development (R&D) efforts have failed to yield any effective interventions for neurodegenerative diseases.”11 Sadly, one of the more promising drugs for AD recently failed in clinical trials.12

After a long practice, I have come to appreciate how little difference there is between ourselves and our patients. And, for all of us, there remains the one important struggle: to maintain hope.

2. Kaufman SR. And a Time to Die: How American Hospitals Shape the End of Life. Chicago: University of Chicago Press; 2006.