When treating psychosis, dementia, addiction, and other psychiatric illnesses in older patients, clinicians must be prepared for a multitude of scenarios. 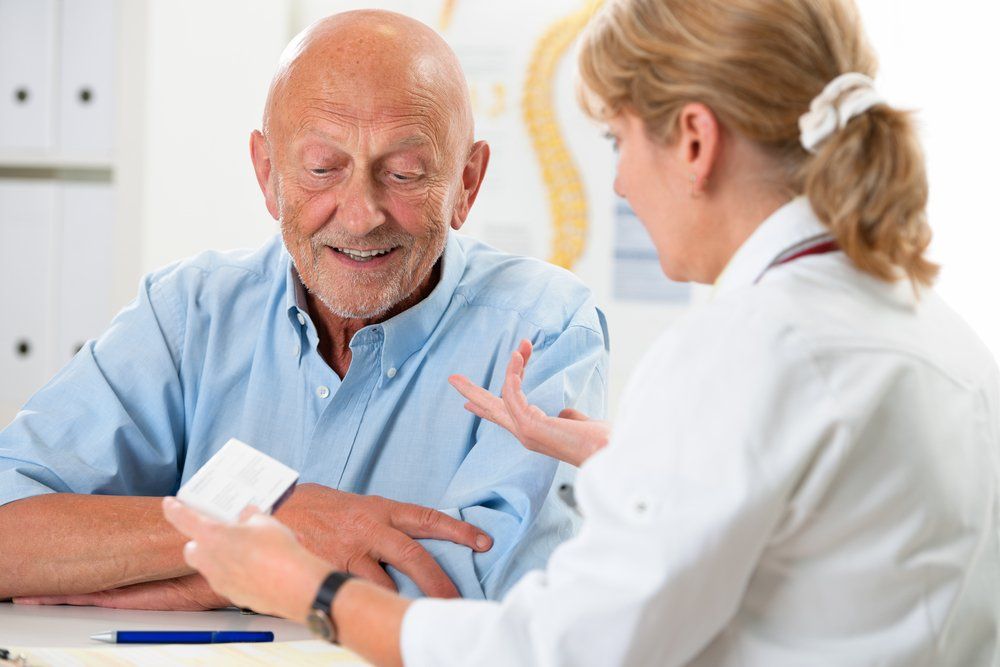 When treating psychosis, dementia, addiction, and other psychiatric illnesses in older patients, clinicians must be prepared for a multitude of scenarios. These issues will be the focus of a course titled “Updates in Geriatric Psychiatry” at this year’s APA. Here are 3 questions that touch on some of the topics that the leader of that course, Dr Rajesh Tampi, will discuss.

Q: When assessing psychotic disorders in older patients, what should clinicians keep in mind?

Rajesh Tampi (RT): Psychotic disorders are not uncommon in late life with a prevalence of 7% to 10% among individuals who do not have dementia. The prevalence of psychotic symptoms increases to approximately 30% to 50% in individuals with dementia.1

The first step in the assessment of an older individual with psychotic symptoms is to obtain a thorough history. Sudden onset of symptoms usually indicates a new onset of medical condition or the worsening of pre-existing medical illness. Symptoms may also be a result of changes in medications or with drugs of abuse. A thorough history will help rule out underlying psychiatric disorders (eg, depression, bipolar disorder, schizophrenia, substance use disorders); medical conditions; or neurological illness and/or dementia.

The next step in the assessment is a comprehensive mental status examination which will identify the presence of a mood disorder and/or primary psychotic disorders like schizophrenia. Additionally, cognitive testing will assist in identifying a dementing illness that may present with psychotic symptoms.

The use of standardized rating scales like the Mini Mental State Examination (MMSE) or the Montreal Cognitive Assessment (MOCA) and the Brief Psychiatric Rating Scale (BPRS) can quantify and qualify the patient’s cognitive function and psychotic symptoms. Physical examination will identify underlying medical or neurological illness.

Q: What are the major behavioral and psychological symptoms of dementia (BPSD)?

RT: BPSD is not a specific diagnostic entity but indicates an important clinical presentation of dementia. It can be defined as a heterogeneous range of psychological reactions and psychiatric symptoms and behaviors that are unsafe. It can disrupt and impair the care of the patient in a given environment. BPSD occurs in about one-third of community-dwelling individuals with dementia but its prevalence increases to almost 80% in skilled nursing facilities.

Apathy is the most common behavioral disturbance occurring in individuals with dementia with a prevalence rate ranging from of 48% to 92%.2,3 Disinhibition characterized by tactlessness and impulsivity occurs in about one-third of people with dementia. The prevalence of depression both major and minor ranges from approximately 30% to 50% in these individuals.

Irritability and mood-lability occur in approximately 40% of individuals with dementia. Euphoria has a prevalence rate of 3.5% to 8%. Anxiety symptoms occur in 21% to 60% of people with dementia. Pacing, wandering, rummaging, picking, and other stereotyped behaviors appear in 12% to 84% of these individuals.

Q: When addiction and/or depression is suspected in an elderly patient, what is the best course of action for caregivers, adult children, or guardians?

RT: When a family suspects addiction or major depression in an older family member, they should seek professional help on behalf of the patient as soon as possible. Addiction to substances like alcohol or cocaine may cause medical problems, including liver, pancreatic, or cardiac disease which may not be obvious unless evaluated by laboratory testing.

Additionally, disorders like depression may be caused by underlying medical conditions, prescribed medications, or by drugs of abuse. Furthermore, early assessment and treatment of these individuals improves their outcomes including a reduction in their morbidity and mortality rates.

Further reading:Managing Behavioral and Psychological Symptoms of Dementia in the Era of Black Box Warnings

Dr Tampi is Professor of Psychiatry at Case Western Reserve University School of Medicine and the Vice Chairman for Education and Faculty Development in the department of psychiatry at MetroHealth in Cleveland, OH.