Processed foods, also described as “junk-food,” are often reported to be highly addictive in humans-leading to behavioral effects such as overeating, eating compulsions, and loss of control. 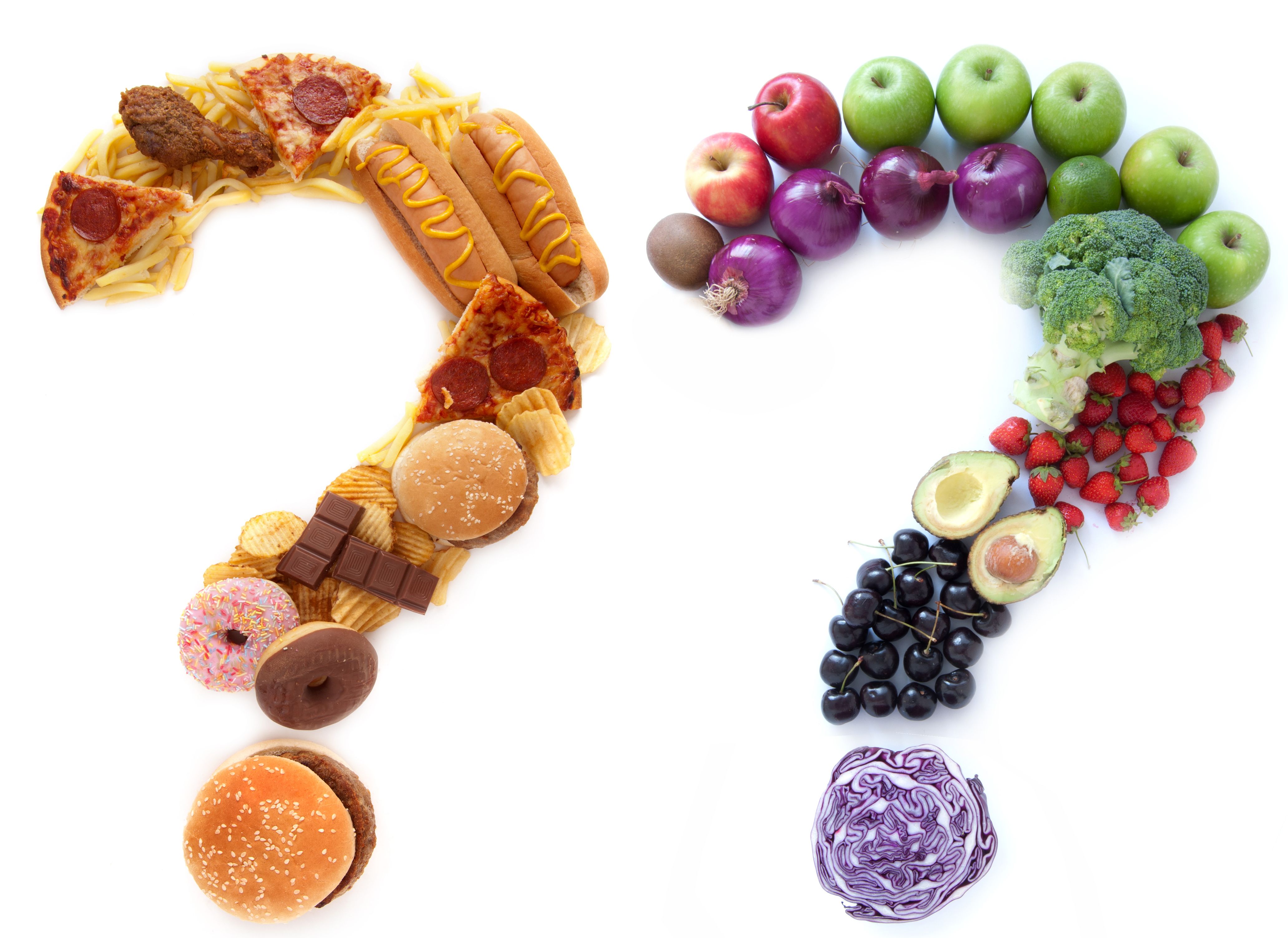 Processed foods, also described as “junk-food,” are often reported to be highly addictive in humans-leading to behavioral effects such as overeating, eating compulsions, and loss of control. These foods have been associated with physiological stimulation of the same neurobiological reward response in the brain as that of drug addiction. It is often believed that the addictive quality of processed foods could be related to their preparation method, but the specific biochemical components of processed foods that induce addiction have not yet been identified.

There is a wide variation in the types of foods that stimulate an addictive response-these items include sweets (eg, chocolate and ice cream); salty carbohydrates (eg, potato chips); and prepared products that contain more than one distinctly discernible element (eg, pizza).

Despite a desire to avoid eating addictive foods, many people find themselves unable to restrain from their consumption. In fact, some people experience addictive intake of junk food despite describing them as unhealthy, and even unappetizing.1

The term abuse liability is often used to describe the addictive potential of drugs. Because foods also generate abuse potential, studies that assess food addiction attempt to measure and quantify the abuse liability of various foods. Identifying the addictive components of certain foods could potentially help guide patients to recognize them and to guard against consuming products that may lead to unhealthy food addiction.

Food addiction is not necessarily the same as liking a particular type of food or wanting to seek it out. An article published in Psychology of Addictive Behaviors, describes a research study from the University of Michigan that examined characteristics of highly processed food that lead to food addiction.1 The investigators reported that processed foods were rated as having a high abuse liability when compared with foods that were not highly processed. However, it is worth mentioning that the study participants did not report enjoying these addictive foods.

This divergence between food enjoyment and food addiction is not consistent, however. Another research study, performed by the same investigators at the University of Michigan, examined the association of different foods with abuse liability. Schulte and colleagues2 concluded that highly processed foods were associated with an indicator of addictive eating defined as loss of control. These same processed foods were also rated high on scales of liking, pleasure, and craving.

This inconsistency in finding a correlation between subjective enjoyment of processed foods and their addiction liability (even when the same researchers carried out different studies) suggests that positive experiences associated with these foods may only be partially responsible for their addictive qualities. There may be another mechanism to food addiction than traditional definitions of food enjoyment.

Reward pathways in the brain

Some of the physiological routes that meditate food addiction are similar to the biochemical pathways that mediate drug addiction. Orginsky and colleagues3 used a mouse model to simulate human junk food addiction. Junk food consumption increased activation of the nucleus accumbens (NAc) AMPA receptor (AMPAR). Motivational responses are mediated in part by NAcAMPAR transmission. The NAc is part of the mesolimbic pathway. It is located anterior to the caudate head, and posterior to the prefrontal cortex. This structure has a role in regulating dopaminergic reward activity.

Based on the mouse models and their responses to junk food, the study authors concluded, “alterations in NAc function similar to those that are known to underlie drug addiction might also contribute to junk food addiction.

The specific components of processed food that may trigger addictive behaviors are still not defined. It has been suggested that the taste, texture, and/or convenience of these foods could be responsible for their behavioral effects.

Schulte and colleagues2 suggest that “added fats and/or refined carbohydrates, clustered together are associated with greater loss of control, liking, pleasure, and craving.” In a multicenter research article examining the human behavioral response to ultra-processed food, Gibney and colleagues4 state that strategies utilized in the preparation of these foods could be responsible for their addictive effects. The authors reported that processed foods contain “enhanced amounts of salt, added sugar, and fat, as well as the use of additives in an attempt to make this food category highly palatable.”

However, experts do not know whether the abuse liability of processed foods is mediated by a conscious experience (such as taste) or by a subconscious effect that directly stimulates the brain while bypassing recognizable experiences such as enjoyment. To date, it remains unclear whether a specific food ingredient activates metabolic responses that stimulate the nucleus accumbens (NAc) AMPA receptor (AMPAR)-leading to an addictive nature of highly processed foods-or whether it is a more apparent feature of the foods that ultimately leads to addiction.