What a Long Strange Trip It’s Been

Here's how I've managed to get my own mind off the news. What about you? 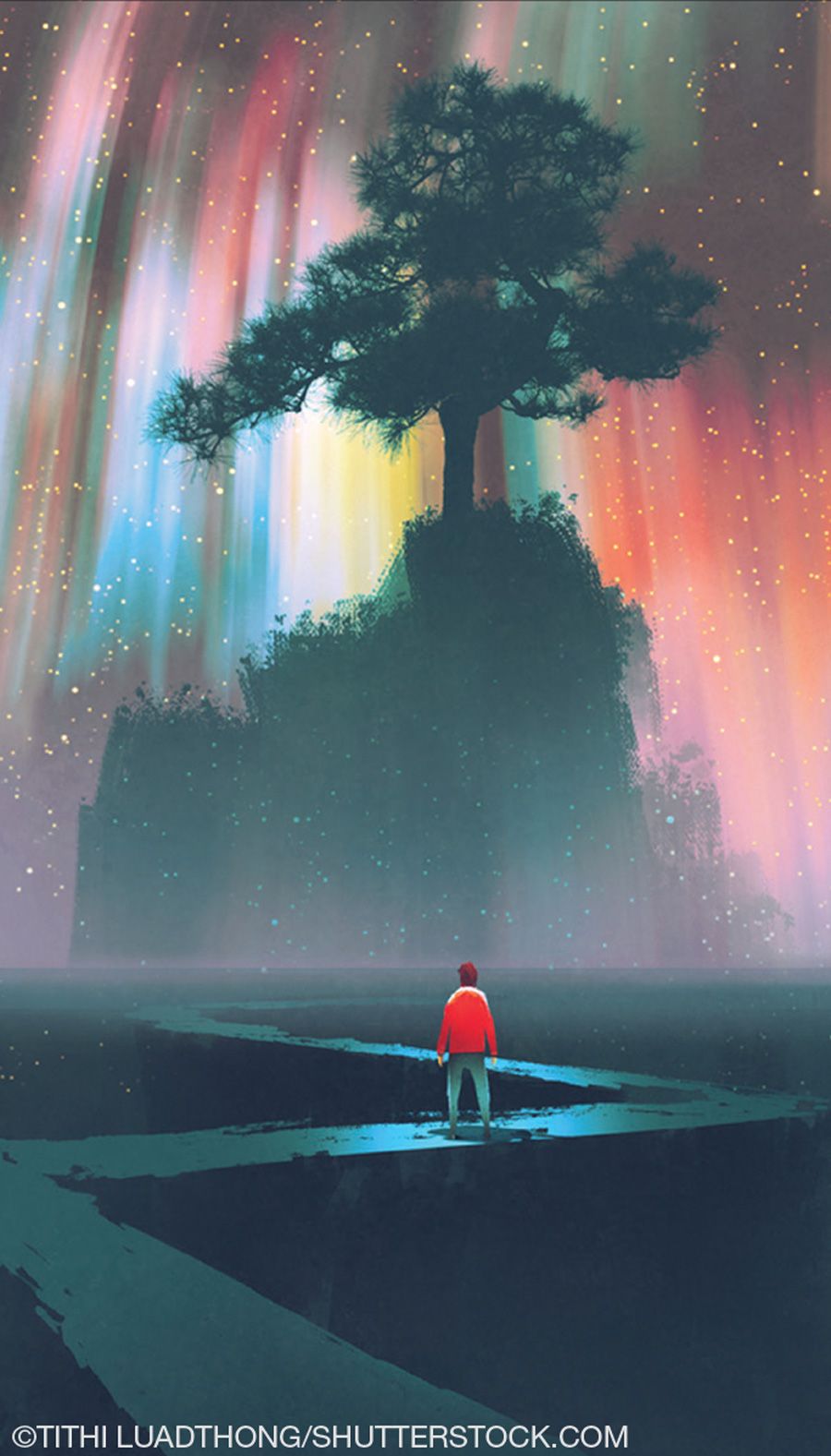 I don’t know about you, but I’m exhausted. I’m sure it has something to do with my arthroscopic surgery to repair a torn meniscus and the resulting tendonitis in my other ankle due to too much pressure on an old injury (skateboarding 40 years ago, don’t ask). It’s possible my inability to do my usual relaxation therapy by digging in my garden is playing a role. And it’s possible it’s the several hours a day of rehab and having to walk around with a boot on the leg with the tendonitis, though it’s more likely the onslaught of the crazy news (I was tempted to title this “Bizarro World Redux,” for those of you who read my “Bizarro World”editorial in the April issue).

My wife and I are both political junkies, so we almost always watch the network and cable news at the end of the workday. Lately, though, I’ve been feeling like Alex in A Clockwork Orange trying to listen to music from his favorite composer, Beethoven, after he was treated with the Ludovico technique. For those who don’t remember the book or the movie, the Ludovico technique is described in the book as a form of aversive conditioning treatment.

I’m trying (unsuccessfully) to go cold turkey. Whether it’s the latest Russia-related campaign news, the sadistically misnamed American Healthcare Act, or the latest attempts to dismantle anything the government did between 2008 and 2016, I don’t even have to watch TV anymore. I have endless loops of all this going through my brain paired with the face of my state’s senior senator, Mitch McConnell. Even my wife and I trying to think up potential Saturday Night Live skits about the latest news hasn’t helped much.

But, as I write this, I’ve just about started my summer vacation. I’m hoping the rest cure will work.

If it does work, I’ll be able to think more about some of the advances recently reported, especially in Science, that will affect medicine. I’ve most recently been impressed by a new approach to cancer drugs, recently FDA approved, which can be engineered for any type of solid tumor1; amazing advances in tissue regeneration -someday perhaps including the brain2; and the recent report linking job loss and economic inequality with mental health status -not that this is much news to us.3 And, for you quantum mind fans, there’s “Spooky action achieved at record distance.”4

Speaking of quantum mind, one thing that did get my own mind off the news is The Book of Strange New Things by Michel Faber. It’s in the sci-fi category but not the usual space cowboy type. It’s about a Christian minister who travels to a distant planet where the native inhabitants have made known their need for someone to preach the Gospel. Knowing the “other” and the “other” in ourselves is a main theme and strongly resonates with current global concerns. Another more gentle literary diversion, one I just re-read, is Kent Haruf’s Plainsong, a modern pastoral take on Our Town. He’s a beautiful writer who died last year much too soon.

Being a movie fanatic, I thought I’d try a few action movies for another approach to de-condition myself. Unfortunately, Wonder Woman was not wonderful, but Baby Driver was great. Not the most ingenious plot I’ve ever seen, but completely satisfying with 2 terrific young actors (playing Baby and his girlfriend) and Kevin Spacey chewing up the scenery as usual.

I hope you’ve had time to get away from the news either on vacation, reading a good book, going to see a movie, or whatever else helps you unwind. And speaking of that, why not write to us and let us know what’s your favorite diversion. Just respond to this column in the comments section below.