What's In Your Mouth?

The role of the oropharyngeal microbiome in schizophrenia and mania. 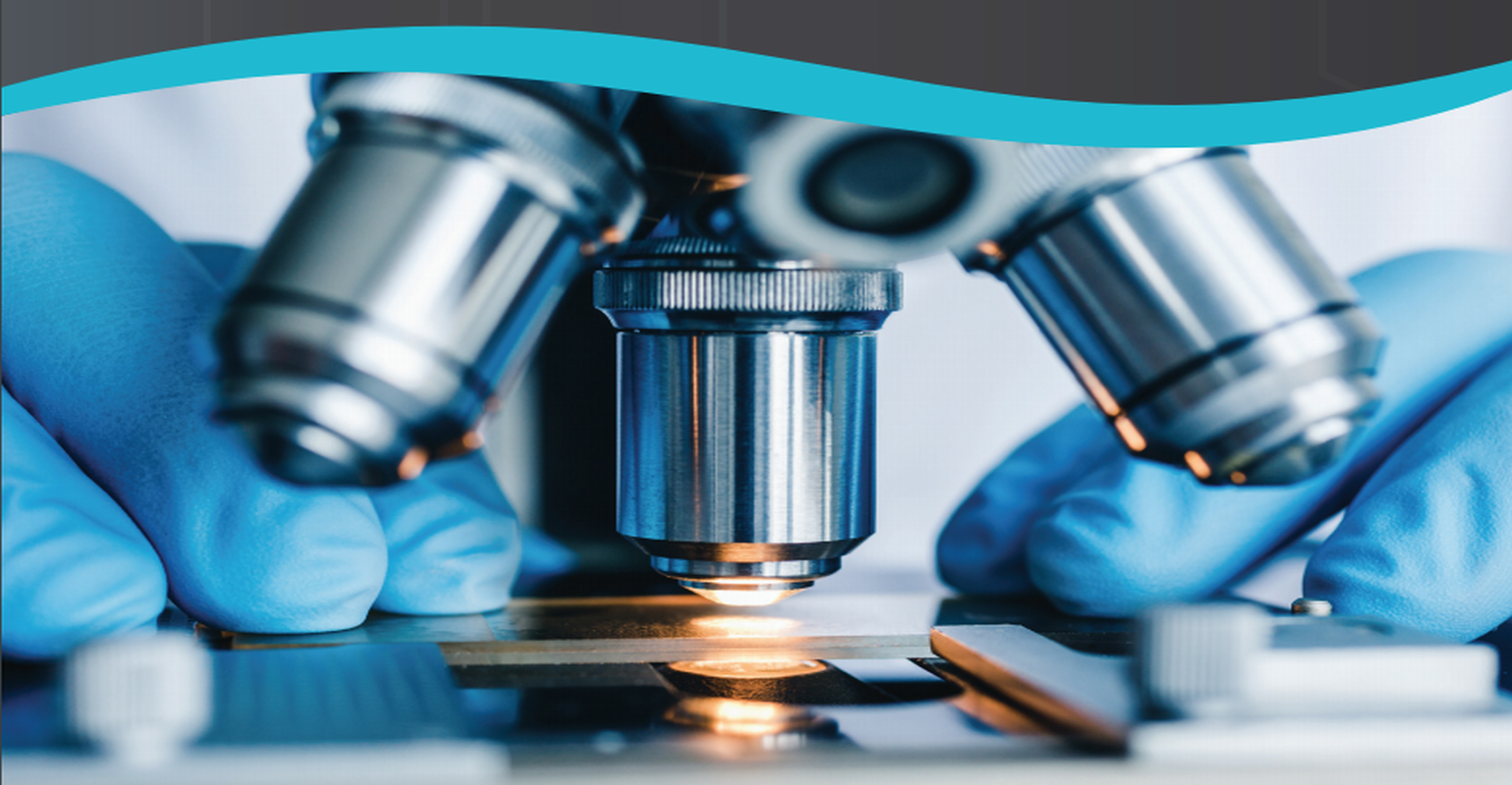 There is evidence for immune system dysfunction and inflammation in major psychiatric disorders, including schizophrenia, bipolar disorder, and major depressive disorder. The microbiome—composed of microbes that inhabit mucosal surfaces—is an important determinant of the immune system and inflammation that can influence the brain and behavior.1 Most previous studies of the human microbiome have focused on fecal samples, but the oropharynx also has a microbiome that is easily sampled. One pilot study found evidence for alterations in the oropharyngeal microbiome in patients with schizophrenia compared with controls who were not being treated for psychiatric illness.2

Yolken and colleagues3 investigated the oropharyngeal microbiome in a cohort of patients with schizophrenia (n = 121), mania (n = 62), major depression (n = 48), and controls (n = 85). Participants with a psychiatric diagnosis were identified from inpatient or day hospital programs. Patients with schizoaffective disorder who met criteria for mania were analyzed in the mania group. Controls were screened for psychiatric disorders with the Structured Clinical Interview for DSM-IV Axis I Disorders, Non-Patient Edition. Participants were aged 18-65 years, English-speaking, and did not have a history of intravenous drug abuse, intellectual disability, HIV, serious medical disorders affecting cognition, or a primary diagnosis of alcohol or other substance use disorder.

All participants were administered the Repeatable Battery for the Assessment of Neuropsychological Status (RBANS). Those in the psychiatric groups were assessed for symptoms using the Brief Psychiatric Rating Scale (BPRS). Participants also had a throat swab to assess the oropharyngeal microbiome. The composition and abundance of the oral microbiome was measured by the weighted UniFrac distance. Statistical differences among diagnostic groups were determined by permanova analyses, where q values represent P values that remained significant after correction for multiple comparisons. Individual taxa of the oropharyngeal microbiome were evaluated among diagnostic groups using analysis of variance. Relationships between these taxa and cognitive function were assessing using regression models.

The participants’ mean age was 36 years, mean body mass index (BMI) was 30, and 50% of the total sample was male. The study groups were significantly different from each other regarding age, sex, race, smoking, and BMI, and the authors controlled for these variables in the analyses. The oropharyngeal microbiome of individuals with schizophrenia and mania were significantly different from that of controls in both composition and abundance. Three of the 5 taxa that were significantly different among groups—Neisseria subflava, Weeksellaceae, and Prevotella—were decreased in schizophrenia and mania versus controls, while Streptococci were increased in these groups. One taxon, Schlegelella, was only found in individuals with mania. Neisseria subflava was also positively associated with cognitive functioning (with a small-to-moderate effect size of approximately 0.3). However, the researchers did not find taxa significantly altered in individuals with major depression.

The authors noted that a number of environmental exposures might be more prevalent in patients with psychiatric disorders—including exposure to respiratory viruses, alcohol, poor dentition, and diet—that were not measured in the present study. Future studies might also consider assessment of the oropharyngeal microbiome in individuals with prodromal psychosis.

Dr Miller is professor in the department of Psychiatry and Health Behavior at Augusta University in Augusta, Georgia. He is the Schizophrenia Section Chief for Psychiatric Times.®

An earlier version of this article was posted on May 9, 2020, and has since been updated. -Ed