Adjunctive Metformin for Patients With Schizophrenia

A recent meta-analysis shows this agent is useful in the prevention and treatment of antipsychotic-induced weight gain. 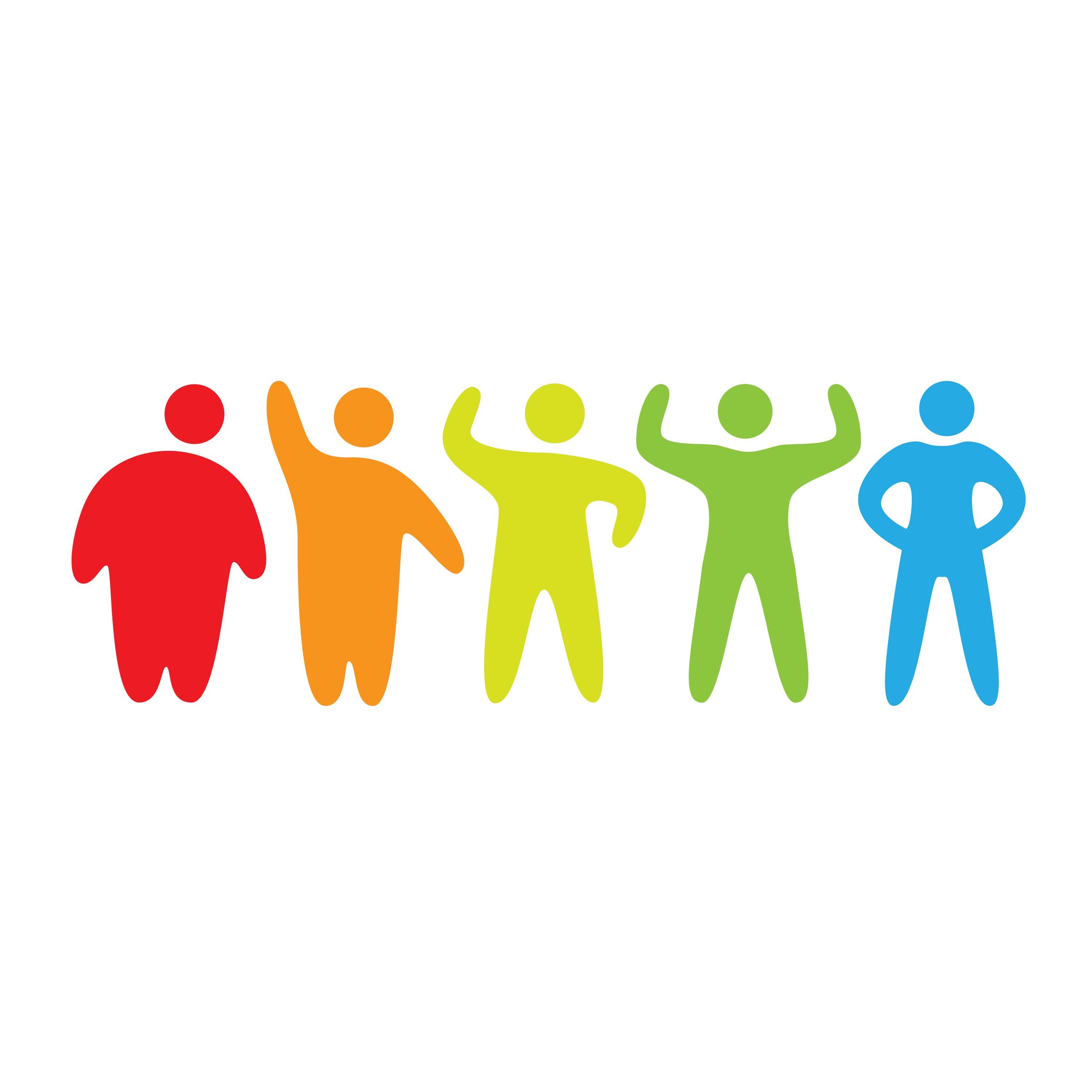 Antipsychotic treatment is associated with weight gain and metabolic syndrome, a constellation of metabolic risk factors associated with the development of atherosclerotic cardiovascular disease. Cardiovascular disease is the leading cause of death in patients with schizophrenia.1 The metabolic syndrome is common in patients with schizophrenia, with a prevalence of 43% in the Clinical Antipsychotic Trials of Intervention Effectiveness.2

Metformin is an anti-diabetic agent that enhances the action of insulin in the liver (and thereby decreases hepatic glucose production) and suppresses appetite. In addition to its use in type 2 diabetes mellitus, metformin is also used to treat obesity in persons who do not have diabetes by decreasing both insulin resistance and appetite. Metformin has been investigated for the treatment of antipsychotic-induced weight gain in several randomized controlled trials.

De Silva and colleagues3 conducted a meta-analysis of all randomized double-blind placebo-controlled trials of metformin in patients with DSM-IV, DSM-V, or ICD-10 schizophrenia or schizoaffective disorder. They performed a systematic search of the Cochrane Central Register of Controlled Trials, MEDLINE, and EMBASE.

Trials of metformin alone or metformin plus lifestyle intervention were included. Open-label trials and observational studies were excluded. The primary outcome measure was mean change in weight. Secondary outcomes were change in BMI, fasting glucose, and the insulin resistance index.

One hundred thirty-seven studies were screened, and 12 studies comprising 743 patients met the inclusion/exclusion criteria. In most studies, metformin was dosed at 1000 mg per day. Ten studies were performed in adults, and 2 studies included children and adolescents.

The bottom line
The authors found evidence that adjunctive metformin was associated with significantly greater reductions in weight, BMI, and metabolic parameters than placebo during antipsychotic treatment in patients with schizophrenia or schizoaffective disorder. Findings suggest more robust effects of metformin earlier in the course of the disorder. They concluded that metformin should have more widespread use in patients with antipsychotic-induced weight gain.