Let’s stop fighting amongst ourselves as a mental health movement and focus on biological as well as psychosocial treatment. 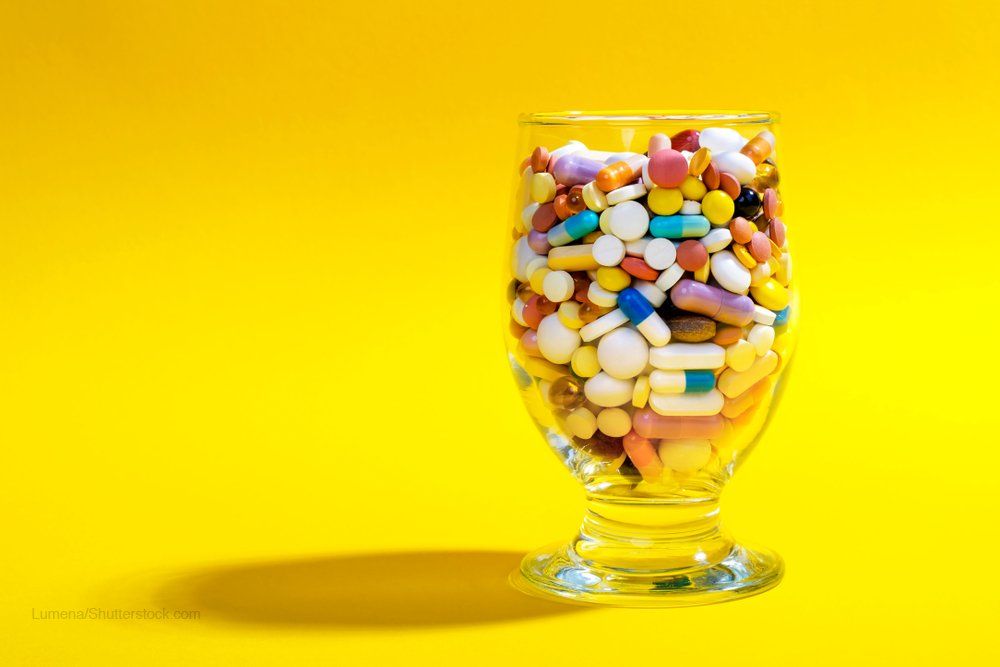 In the spring, while the year was still young, The New York Times Magazine published a 7000-word essay entitled “Doctors Gave Her Antipsychotics. She Decided to Live With Her Voices.”1 Some of it recounted the tragic but ultimately heroic story of Caroline Mazel-Carlton, a woman with a long experience of auditory hallucinations who, after much trauma, has become a powerful advocate for humane support and acceptance of those with similar experiences. The story, in the hands of author Daniel Bergner, is not hers alone, but rather the centerpiece of a quasi-editorial calling for a sea-change in psychiatric practice—a “fundamental paradigm shift” in our treatment of mental health.

The story raises many complex issues, but the subtext woven through it will be familiar psychiatrists: Psychiatrists are “inflexible” and biological, maintaining a biomedical model of care that squelches all other approaches and stigmatizes patients with invalidating diagnoses. Claiming to be experts, psychiatrists wield a hierarchical authority that disempowers patients and causes them to avoid sharing their experiences for fear of being pathologized, controlled, and labelled with illness. This occurs not only in coercive involuntary treatment, but in “seemingly benign practitioner-patient relationships” that reduce patients to (you guessed it) “checklists of symptoms” rather than human beings. Psychiatrists then “pile up drugs” on suffering patients in “typical” fashion, inflicting terrible adverse effects in the process. And these drugs, as the story tells us, are “a resounding disappointment,” with “murky” evidence of efficacy and adverse effects like “pendulous breasts” in boys and young men.

Apparently, psychiatrists themselves have lost hope, as Bergner brings out the usual array of evidentiary exhibits: The history of biological psychiatry is a vast disappointment confronting “stark limitations,” while “something has gone wrong in contemporary… psychiatry,” according to even the New England Journal of Medicine. Finally, no negative portrayal of our field would be complete without Thomas Insel’s despairing assessment of his putatively fruitless tenure at the National Institute of Mental Health (NIMH) from 2002 to 2015, which failed to “move the needle” for better outcomes on behalf of those who actually suffer from mental illness.

What is the answer to this tragic mess? A new model practiced by Mazel-Carolton as well as a host of other organizations (at least 22) all over the world. These include the Afiya House and other similar peer-run houses, the Soteria model, and Mazel-Carolton’s own Hearing Voices Network. What is their approach? What should we do? Listen to individuals who have these symptoms. Do not judge individuals with these symptoms. Accept them as they are. Focus on “being with” instead of controlling them. Practice being “engaged, empathic, and curious.” Offer peer support—perhaps even AA-like support groups. In the process, rely less exclusively on medicines and more on community. Work for “mutual understanding and compromise.”

Does all of this shock you? Does it even surprise you? To me, it sounds strikingly like the way I was taught to be a psychiatrist. Empathy, understanding, and a nonjudgmental attitude were fundamental. We could never compel treatment—only the state had this power. Meanwhile, medicines were one among many treatments, but human connection, human community, and humane, respectful treatment were just as important. I was never trained to regard people as checklists of symptoms and never told that I should disregard or devalue their subjective experience. “Stop trying to fix your patients and just understand them!” This was the favored quote of my teachers from none other than Karl Menninger, one of the founders of modern American psychiatry, as well as the clinic where I trained.

And so, as a practicing psychiatrist, I carry these attitudes into treatment. I try to spend as much time listening to my patients as I possibly can. Treatment is always a mutual undertaking—an effort to find common ground as a common way forward. I offer my experience and expertise, and my patient does the same. We use medicine in an empiric fashion, going with what helps and getting rid of what does not. I recommend psychotherapy for all my patients, with National Alliance on Mental Illness (NAMI) peer-support groups, online communities, self-education, and 12-step groups whenever appropriate.

Nevertheless, the realities of my subsequent career have at times been grim, and on many occasions desperate. Too many of my patients face unbearable anguish and life-threatening situations, with looming risks of suicidality, victimization, financial ruin, social ostracism, and jail. As their disease process advances, I try frantically to get them psychotherapy when most therapists avoid severe mental illness (SMI); peer support, which is available sporadically at best; residential treatment when no insurance plan will pay for it; supported employment, which seems to only work for those who do not have SMI; and cognitive rehabilitation in the weak hope that it exists outside of medical journals.

Meanwhile, due to an overwhelming lack of resources, we do everything we can with pharmacotherapy, in the hope that some medication or combination of medications will make a substantial difference. And so, yes, a number of my severely ill patients have gotten loaded up on medications simply because their lives are hanging by a thread, and the only thread consistently supported by our system is pharmacotherapy.

What is my solution to all this? I’ll bet mine is the same as yours: Get serious about paying for true biopsychosocial treatment. You do not get something for nothing in this life, and you will not address chronic illnesses with pitiful crumbs of minimalist treatment that cost you little to nothing.

Meanwhile, while we wait for the fantasy of fully funded treatment to materialize, I would bet that we psychiatrists can heartily recommend the following: Let’s stop fighting amongst ourselves as a mental health movement. Let’s get rid of the binary of evil biological psychiatrist on one hand and nice people who like psychosocial treatment on the other. Let’s stop the false dichotomy of medications or therapy and medical treatment or peer support. How about we do all of the above, depending on what works best for each person? How about demanding support for the best biological, the best psychosocial, and the best peer-supported treatment as minimum acceptable treatment? How about realizing we are all on the same side, rather than either demonizing psychiatrists or ignoring the voices of those with mental illness?

Dr Morehead is a psychiatrist and director of training for the general psychiatry residency at Tufts Medical Center in Boston. He frequently speaks as an advocate for mental health and is author of Science Over Stigma: Education and Advocacy for Mental Health, published by the American Psychiatric Association. He can be reached at dmorehead@tuftsmedicalcenter.org.

1. Bergner, D. Doctors gave her antipsychotics. She decided to live with her voices. The New York Times Magazine. May 17, 2022. Accessed September 14, 2022. https://www.nytimes.com/2022/05/17/magazine/antipsychotic-medications-mental-health.html