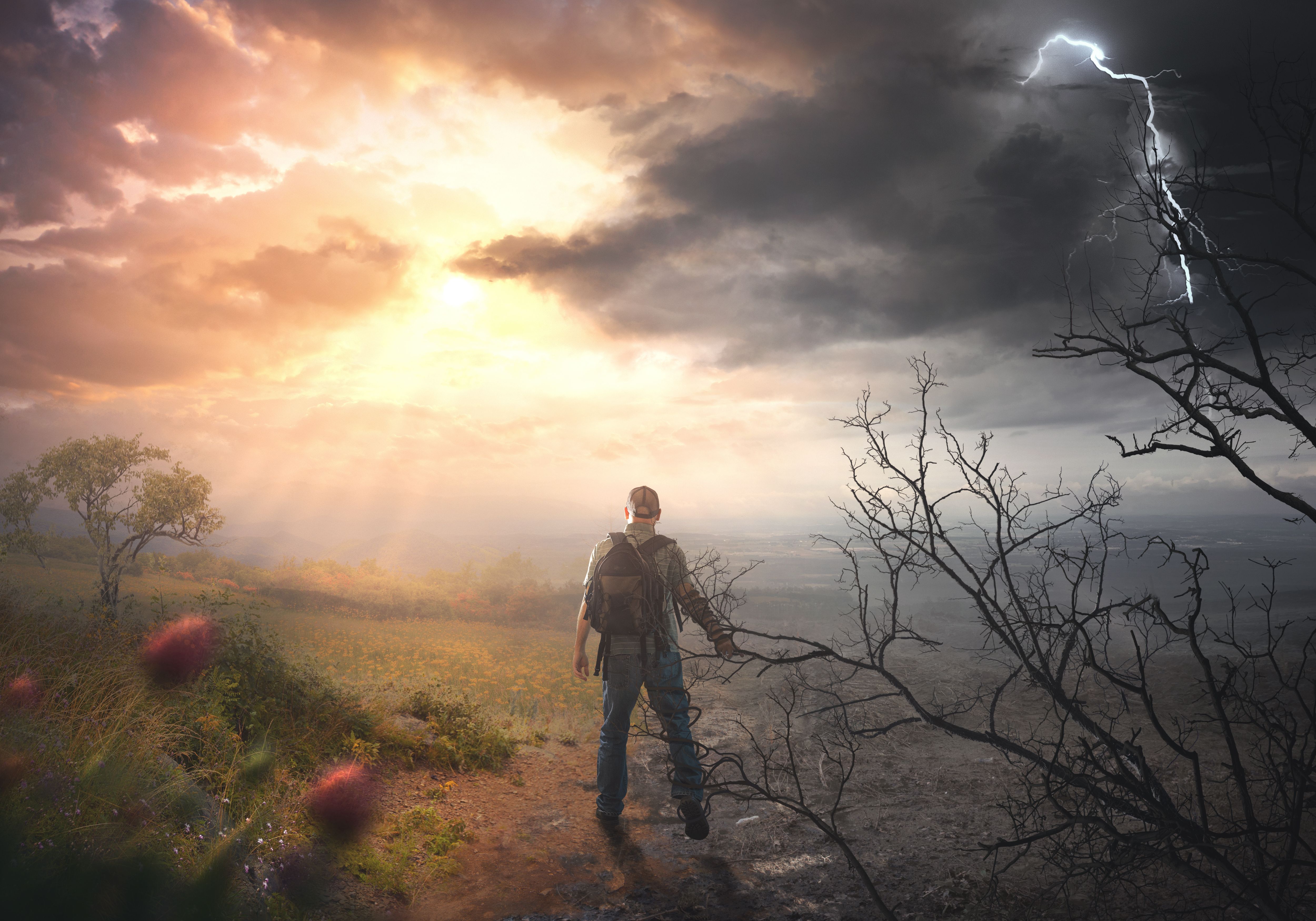 “Nobody likes the DSM.”
–Gary Greenberg1

It is hard to overstate the torrents of criticism that have rained down upon the American Psychiatric Association’s Diagnostic and Statistical Manual of Mental Disorders (DSM). This poor, beleaguered document has been repeatedly and energetically attacked from all sides on a routine basis. It is not only the usual critics of psychiatry who have excoriated its approach—patients and family members, journalists, members of the academy, sociologists, psychologists, psychiatrists, National Institute of Mental Health (NIMH) directors, and even DSM task force chairs themselves have come down heavily against it on both general and specific grounds.2

Every major periodical in this country has featured articles critical of the DSM, from The New York Times3 to Science.4 The flow of critical books and articles continues to this very day.5,6 And with the release of the DSM-5-TR, the floggings will doubtless continue.7 The DSM has been, and remains, the centerpiece of contemporary critiques of psychiatry.

The juicy narrative behind it is simply too good to resist: The DSM is not a scientific document, it seems, but a cultural creation—a “work of fiction.”8 Psychiatrists do not behave like other doctors and diagnose biological illnesses on the basis of objective tests, because psychiatrists have never been able to discover the biology of mental illnesses. Instead, they get together in committees and simply make up diagnoses for their own self-interested reasons. The 2 biggest reasons are not hard to guess: money and power. Psychiatrists define more and more normal individuals as mentally ill so that they can make money by treating them, and exercise power and influence over a society dominated by so-called mental illnesses.

Critics claim the DSM embodies an approach that is not medical, but social. Even Thomas Insel, MD, speaking as NIMH director, argued that DSM diagnosis was unlike other branches of medicine because it was “based on consensus” rather than objective laboratory measures.9 More extreme critics agree that “psychiatry’s diagnoses are agreements among self-appointed experts” and not medical entities, while it is commonplace to contrast laboratory tests and microscopic studies in the rest of medicine with psychiatry’s arbitrary creations.10 As a result, psychiatry is without a medical foundation—“built upon air.”11

I submit that all of these critics are wrong. They are wrong because they are mistaken about both the practice of medicine and the nature of the mental illnesses the DSM attempts to classify. I submit that you, as a practicing psychiatrist or other mental health professional, intuitively know that you are practicing legitimate and scientifically based medicine as you make use of the DSM. Allow me to put this intuition into words.

The DSM and the Practice of Medicine

The DSM-5 includes a lengthy definition of mental illness, but the first 6 words will suffice for our purposes: “A mental disorder is a syndrome….”12 What is a syndrome? As we know from medical school, a syndrome is simply a collection of medical signs and symptoms. Is a syndrome a disease? No—but diseases manifest as syndromes. Diseases stand behind syndromes, and many different diseases can stand behind the same syndrome (see Figures 1 and 2). 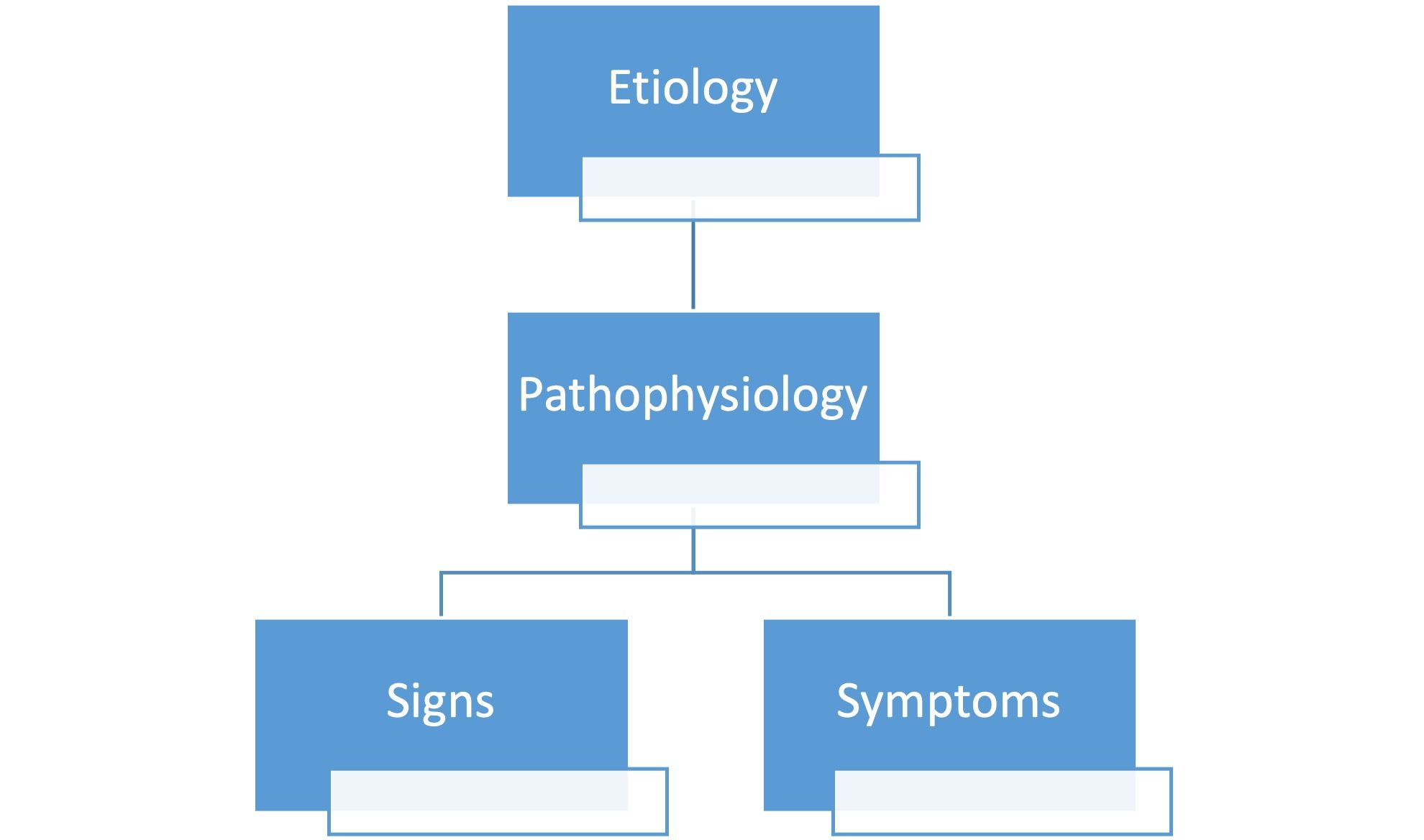 Figure 1.The Nature of Disease

Take depression, for instance. Many underlying diseases can produce depression (and the same applies for all other DSM disorders). Hypothyroidism can manifest as depression, as can obstructive sleep apnea and vitamin D deficiency. Yet we usually do not know the specific disease behind an episode of depression. In psychiatry, we typically rule out commonly known diseases that produce depression while managing depression with general and nonspecific treatments such as psychotherapy and antidepressant medications.

Is this approach to clinical diagnosis out of step with the rest of medicine? Hardly—in primary care settings, syndromes represent the most common means of diagnosing problems and prescribing treatments.13,14 Think about such common syndromes as upper-respiratory infection (URI), gastroenteritis, and arthritis: All of these syndromes can be expressions of many different diseases. In the case of a URI, for instance, the primary care physician (PCP) evaluates the signs and symptoms, diagnoses the syndrome, and then prescribes empiric antibiotic treatment or other nonspecific interventions such as nonsteroidal anti-inflammatory drugs (NSAIDs)—all without knowing which specific disease is behind the URI symptoms.

PCPs do the same with a host of other conditions, including hypertension and low back pain. While primary care physicians usually try to rule out common and lethal diseases associated with the syndrome, they usually treat syndromes nonspecifically—as syndromes rather than the discrete diseases behind the syndrome. Thus, hypertension is treated with antihypertensives, diet, and exercise, while low back pain is treated with NSAIDs, physical therapy, and (if necessary) cortisone injections. All of these are nonspecific treatments and represent the standard of care in medicine. So how is a psychiatrist prescribing an antidepressant any less medically legitimate than a PCP prescribing an antihypertensive?

DSM and the Nature of Mental Illness

Because DSM syndromes such as depression do not often match up with any single and well-defined disease, critics say that they are not based on anything. They regularly assert that we do not know the central etiology or pathophysiology of even a single major mental illness (with the possible exception of Alzheimer dementia). Therefore, the entities in DSM are simply guesses based on convention, as are the collections of symptoms that define them (Figure 1). 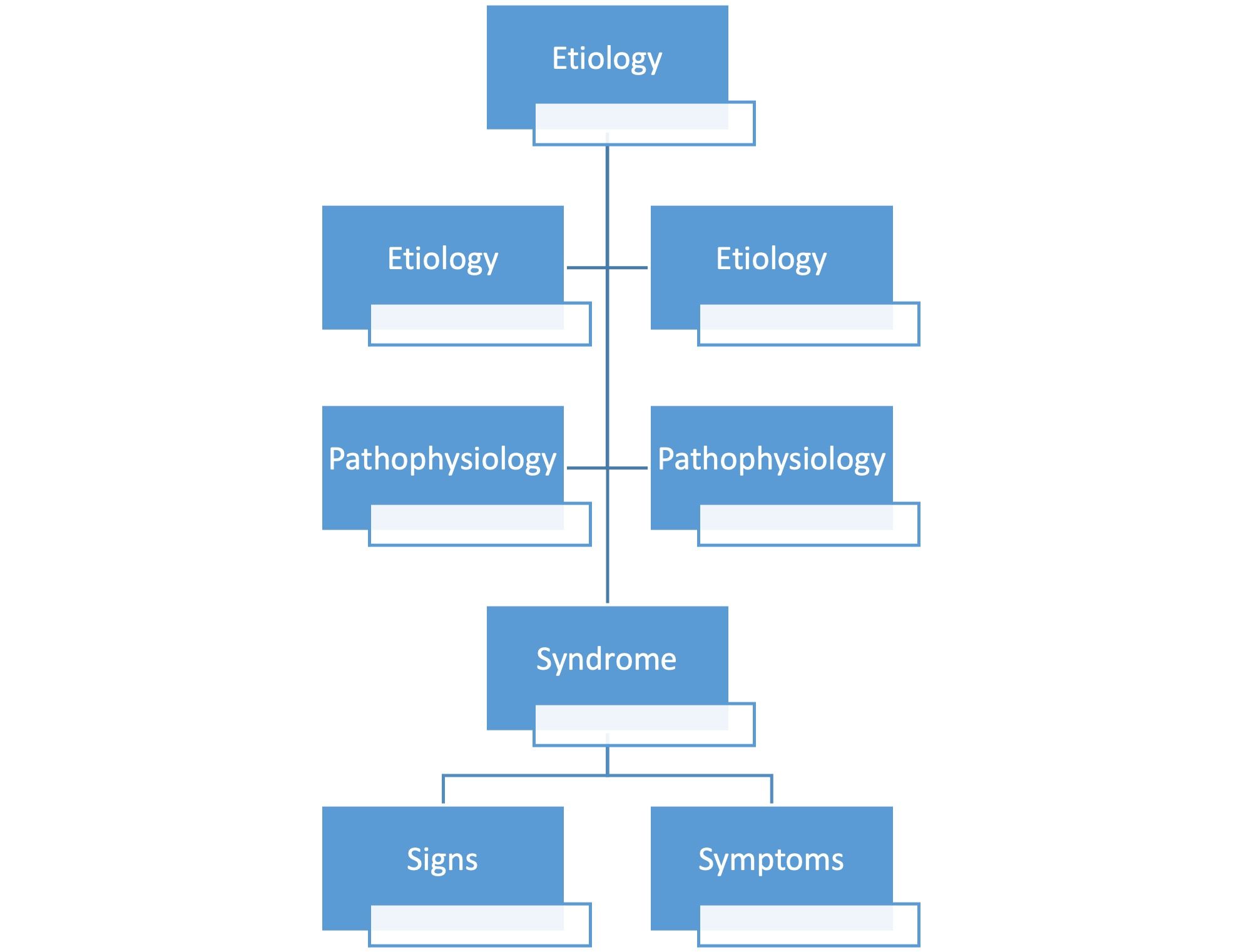 Figure 2.The Clinical Nature of Disease

The same is true for all major mental illnesses, including depression. With depression, we can demonstrate pathological findings such as hippocampal and cellular atrophy, or a dysregulated HPA system, without knowing the central pathophysiology (or pathophysiologies) of major depression. Thus, we can know that depression reflects a biological illness even when we do not know the particular pathology behind it.

Psychiatry is hardly built upon air. On the contrary, we have evidence of molecular, microscopic, endocrine, immunological, and neural network dysfunction associated with all of the major mental illnesses. All of these syndromes represent biological illnesses (Figure 2).

Fundamentally, psychiatrists do what other medical doctors do. They evaluate signs and symptoms, diagnose syndromes, investigate for common and lethal diseases, and prescribe scientifically supported (but mostly empiric) treatments. None of this is controlled by the DSM—it is controlled by patients and their families, in consultation with doctors who depend on scientific data for guidance. The DSM does not control psychiatric care anymore than the ICD-10 controls the rest of medical practice.16 It simply organizes sets of signs and symptoms in a way that facilitates research, diagnosis, and treatment.

Critics of the DSM are wrong. Psychiatry is not at odds with other medical specialties. Psychiatry differs from them only in the sense that more of the diseases behind psychiatric syndromes lack full explication. But this is not evidence of psychiatry’s inferiority. It is evidence that the complexity of the human brain far exceeds that of all other organs combined. Even so, psychiatry does not lack evidence that mental illnesses are biologically and medically real, and it does not lack treatments that are scientifically substantiated. The DSM is not the bible of psychiatry. It is simply the place where clinicians match diseases to treatments through the lens of medical syndromes—just like other doctors.

Dr Morehead is a psychiatrist and director of training for the general psychiatry residency at Tufts Medical Center in Boston. He frequently speaks as an advocate for mental health, and is author of Science Over Stigma: Education and Advocacy for Mental Health, published by the American Psychiatric Association. He can be reached at dmorehead@tuftsmedicalcenter.org.

The author wishes to thank Ronald W. Pies, MD, and Mark L. Ruffalo, DPsa, LCSW, for their review and comments on an earlier draft of this article.