Benzodiazepines, a drug used to treat anxiety and other conditions, has been mandated to alter their safety warnings. Read about the latest. 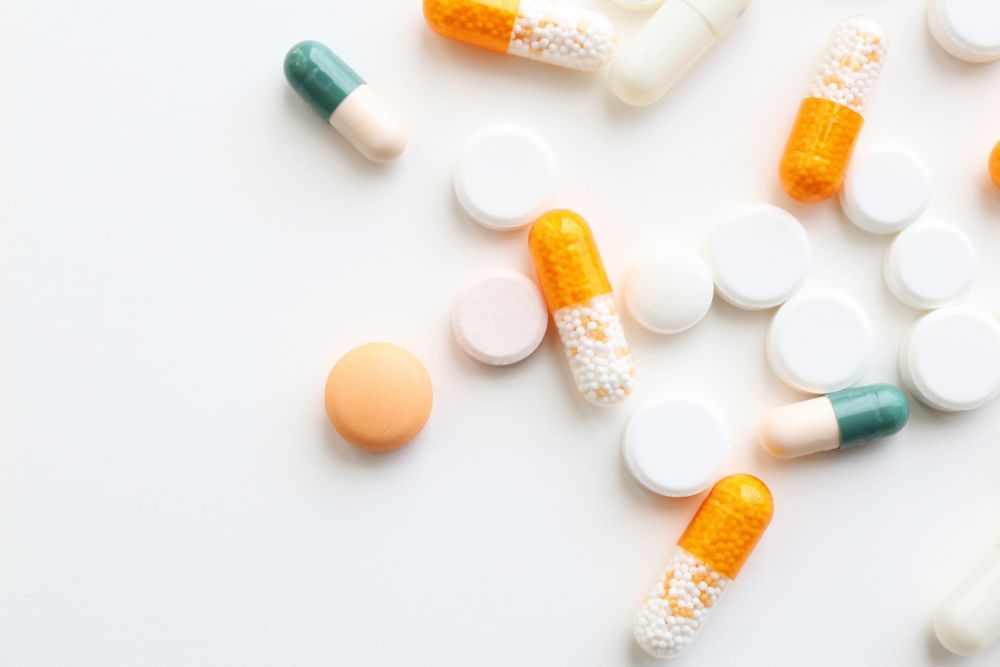 The US Food and Drug Administration (FDA) recently released a Drug Safety Communication (DSC) covering the risks of benzodiazepines, a drug commonly used for treating anxiety and other conditions.

“While benzodiazepines are important therapies for many Americans, they are also commonly abused and misused, often together with opioid pain relievers and other medicines, alcohol and illicit drugs,” said FDA Commissioner Stephen M. Hahn, MD in the FDA’s public announcement. “We are taking measures and requiring new labeling information to help health care professionals and patients better understand that while benzodiazepines have many treatment benefits, they also carry with them an increased risk of abuse, misuse, addiction and dependence.”1

The FDA announced benzodiazepines will require the Boxed Warning, the most prominent of safety warnings, because current prescribing information does not adequately cover the risk and harmfulness of these medicines. The FDA is also requiring changes to several sections of the prescribing information. The following sections will need alterations: Warnings and Precautions, Drug Abuse and Dependence, and Patient Counseling Information.

In the wake of this announcement, VistaGen announced its commitment to developing a new generation of medicines that will surpass current treatments for anxiety and depression.

“Considering the FDA’s new safety requirement for benzodiazepines, at a time where anti-anxiety medication is deeply needed, we believe our efforts to develop a new generation alternative to benzodiazepines is of critical importance,” said Shawn K. Singh, JD, chief executive officer at VistaGen Therapeutics in an email to subscribers.

VistaGen’s Phase 3 study will be randomized, double-blind, and placebo-controlled, with approximately 182 patients with social anxiety disorder involved. The study will be conducted by Michael Liebowitz, MD, professor of clinical psychiatry at Columbia University and director of the Medical Research Network in New York City.