I Feel Your Pain, Actually, Really?

Like all things in our technologically advanced society, for all hard-working, empathy-challenged doctors comes a new and easy, although not painless, way to gain empathic ability...an empathy gadget? 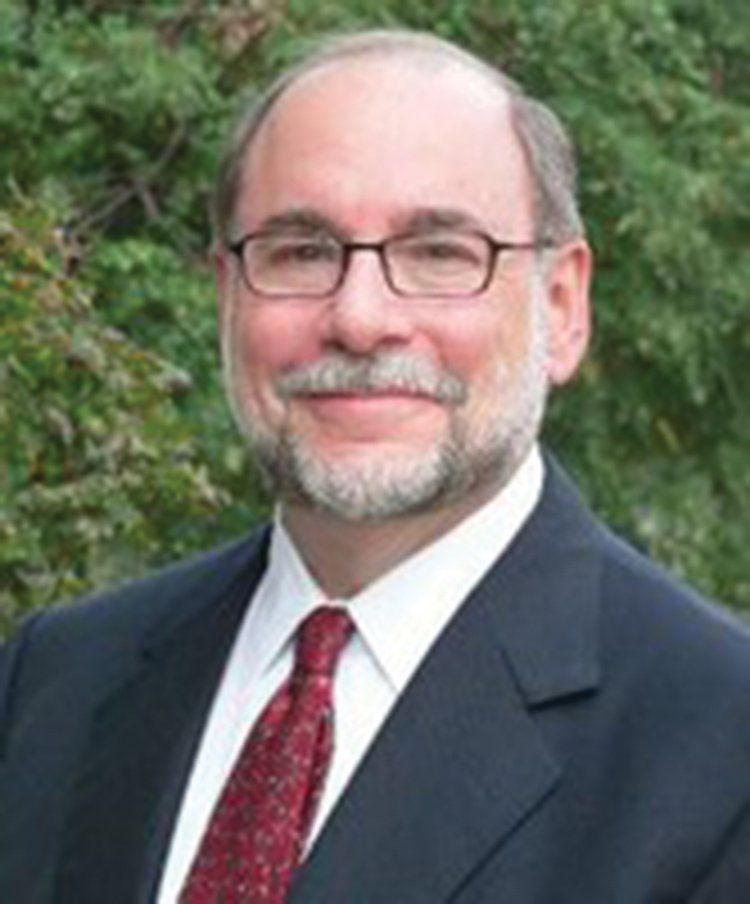 I’m trying to have a relaxing time away from the office. No last-minute requests to do something incredibly important but that no one had told me about. No having to be someplace every Tuesday at 10 am. No deadlines. And here I am, up against a deadline to write an editorial for Psychiatric Times I was trying to avoid until the last minute. Do you feel bad for me? I doubt it.

I treated a patient from a family of meager means, who had made a fortune from her business, a true self-made woman. Then disaster struck, her company went bankrupt, and she lost everything going forward (although her prior assets weren’t touched) and had an episode of severe depression. Was I empathic? It took a little work, but yes, certainly.

I saw a woman and her husband who were Syrian refugees in the US. The mother had been inconsolably depressed for a year but had refused psychiatric care. The precipitant? The day before the family was to leave for the US, their only child had been killed by a roadside bomb. It was hard not to feel her terrible experience, and it still affects me as I write this.

We know, just as with many other human characteristics, that empathic ability comes on a continuum, and that it takes at least some effort. One of my recent medical students was hobbled by her inability to “leave her work at the hospital,” and she spent many evenings while on our service re-experiencing the feelings she had when listening to the often troubling and very painful stories she was told by our patients. Others seem unaffected, but most lie somewhere in the middle. And we know that part of training to become a psychiatrist involves helping our future colleagues enhance their empathic listening skills.

It’s an occupational hazard for psychiatrists and other clinicians to try to stay empathic in the face of work stress. I, and many others, have written about the burgeoning problem of burnout in health care. There’s even a clever clichÃ© coined to describe this: “compassion fatigue.” And all of us, whether in solo or group practice, office, community health center, or hospital, in teaching or non-teaching settings, struggle to not only maintain, but even better, maximize our empathic capacity and to teach others how to do the same.

But, like all things in our technologically advanced society, for all hard-working, empathy-challenged doctors comes a new and easy, although not painless, way to gain empathic ability. The New York Times1 reported that someone has just put on the market a nerve-stimulating machine that, when turned up to high output, can induce purportedly Parkinsonian-like tremors, thus allowing someone to be more empathic when treating patients. This device was apparently developed in response to stimulation (yes, I know it’s a bad pun) by a pharmaceutical company to help its salesforce be more empathic about the experience of Parkinson disease-a focus of one of the company’s products.

My interest being piqued, I looked on the internet for more examples, and of course found way too many to discuss here. I found myself fantasizing: What about heart attacks, strokes, cancer pain, ketoacidosis? Why just stop with a simple nerve stimulator that doesn’t actually mimic the experience of Parkinsonian tremors? (My dad, who died of Parkinson complications, always said he never experienced any pain from his tremors other than the aggravation of being unable to stop them.)

Then I thought, Why stop with medical professionals? What about corporate leaders who sanction loosened environmental regulations or politicians who make decisions, let’s say about city water supply sources, which may lead to people being made quite ill . . . or politicians who support policies that are likely to harm people. Wouldn’t it help if we make them go without health insurance, experience lead poisoning symptoms because they sanctioned tainted water systems? The list is endless.

Bill Clinton was widely known when he was US President not only for his personal charisma and thoughtfulness but also for his empathic ability, especially for that famous line, “I feel your pain.”2 He said this when he was being challenged during the 1992 campaign by an AIDS activist for not doing enough about that terrible epidemic. And, more importantly, and whether you liked him and thought he was a successful President, at times he was able to use his empathic ability to try to accomplish good things for others.

I wish I could invent an empathy machine for politicians and CEOs. Instead of simply focusing on ideology (or even in its absence), they could hook themselves up to the machine and experience what it would feel like to remove someone’s health insurance (which we know the Senate recently tried to do), to eliminate funding for programs to prevent teen pregnancy (which the Department of Health and Human Services did over the summer), or to experience anaphylaxis without having an EpiPen handy because they couldn’t afford it (we already know about the exorbitant price increases in the past several years), etc, etc, etc. Unfortunately, even if such a machine existed, politicians and corporate leaders would still have to use it, and having them do that would be a major challenge.

It reminds me of the old psychiatric joke: “How many psychiatrists does it take to change a lightbulb? Just one, but the lightbulb has to want to change.” Too bad there seem to be a lot of dim bulbs in leadership that need to be changed in both government and the corporate world these days. They definitely need an empathy gadget or we need new light bulbs.

Articles in this issue
Financial Incentives for Adherence: Do They Pay?
Partnering With Primary Care Clinicians to Improve Adherence
Psychotherapeutic Strategies to Enhance Medication Adherence
ECT for Catatonia and Melancholia: No Need for Ambivalence
The Quiz: Diabetic Peripheral Neuropathic Pain
Hemingway’s Chronic Traumatic Encephalopathy
How Psychiatrists Can Prevent HIV Transmission With Pre- and Post-Exposure Prophylaxis
A Horse Walks Into a Bar by David Grossman
I Feel Your Pain, Actually, Really?
Hoarding Throughout the Life Span
Warning: Antidepressants May Cause Messaging Manslaughter
Off-Label Prescribing of Antipsychotics for Youths: Who Should Be Treated?
MAO Inhibitors: Is Concomitant Use Safe or Too Risky?
Bush Doctors
“The Internet Made Me Do It”-Social Media and Potential for Violence in Adolescents
Related Videos
Related Content