Insomnia and Anti-Suicidal Properties of Clozapine and Lithium

All in a good night’s sleep? Researchers performed a pharmacovigilance study of second-generation antipsychotics and mood stabilizers as the suspected agent of psychiatric adverse drug reactions (insomnia and suicide/ideation/behavior/death). 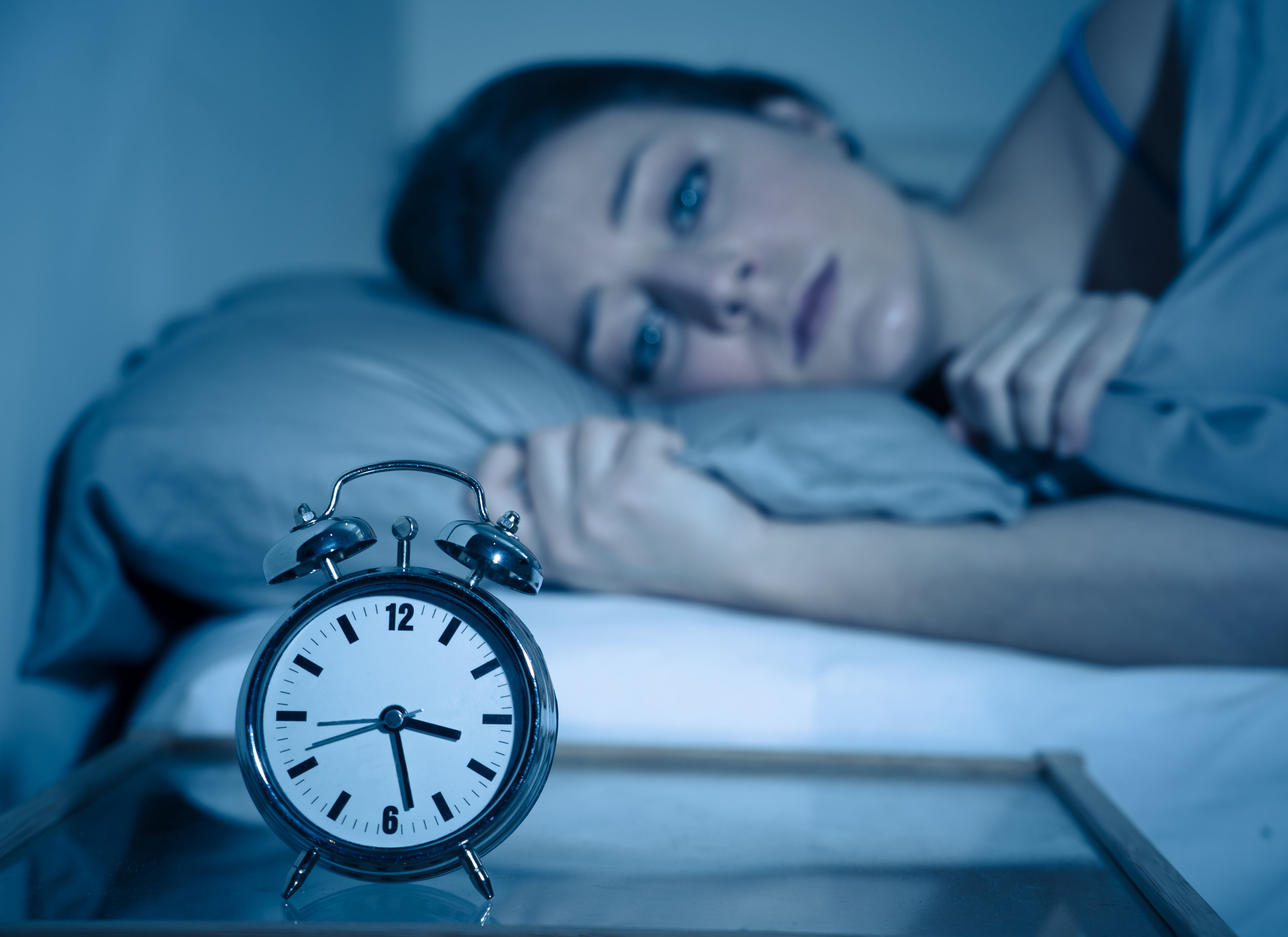 “Ms Washington” is a 52-year-old African-American female with schizophrenia and no previous suicide attempts. Her psychotic disorder has been stable on quetiapine 200 mg at bedtime, with no psychiatric hospitalizations in the past 20 years. She has a history of episodic insomnia, which is currently treated with quetiapine and trazodone. In response to multiple recent stressors—including financial, transportation, and medical work-up for possible colon cancer—and in consultation with her psychiatrist, her quetiapine was increased over 1 month to 400 mg at bedtime due to worsening paranoia and insomnia. Subsequently, she overdosed on multiple, unspecified medications at home in a suicide attempt. She woke up the next morning, did not seek any medical attention, and did not tell anyone about the overdose until she revealed this information to her psychiatrist at an outpatient visit about 6 weeks after the attempt.

Insomnia and suicide ideation/behavior/death (SIB) are common in psychiatric disorders. Among psychotropic medications, there is evidence that clozapine and lithium have antisuicidal properties. Clozapine is the only antipsychotic with an indication for suicide prevention in schizophrenia from the US Food and Drug Administration (FDA).1 In the International Suicide Prevention Trial (InterSePT),2 insomnia was significantly less common in patients treated with clozapine versus olanzapine, consistent with evidence that sedation is a common adverse effect of clozapine.3 Similarly, there is evidence for antisuicidal properties of lithium.4 Although sedation is reported less frequently with lithium compared with other psychotropics, there is evidence for potential beneficial effects of lithium on sleep.5,6 Although the mechanisms underlying antisuicidal properties of clozapine and lithium remain unclear, effects on insomnia and sleep behavior may play a role. No previous studies have investigated associations between insomnia and SIB in patients taking antipsychotics and mood stabilizers.

Accordingly, Miller and McCall7 investigated the prevalence of spontaneously reported psychiatric adverse drug reactions (ADRs) of insomnia and SIB in adults for other second-generation antipsychotics (SGAs) and mood stabilizers compared to clozapine and lithium.

The authors included all reports in the US FDA Adverse Event Reporting System (FAERS) publicly available database from inception in 1968 through February 2021, for which either a second-generation antipsychotic or mood stabilizer was the suspected agent of a psychiatric adverse event in adults aged 18 to 64. Data on total psychiatric adverse events, as well as insomnia and SIB adverse events were extracted. Data were combined for both generic and brand formulations, as well as oral and long-acting injectable forms of each SGA.

Ten different SGAs (clozapine, olanzapine, paliperidone, risperidone, lurasidone, brexpiprazole, aripiprazole, asenapine, ziprasidone, and quetiapine) and 5 different mood stabilizers (lithium carbamazepine, valproic acid, oxcarbazepine, and lamotrigine) with at least 500 psychiatric ADRs were included in the analyses. For SGAs, insomnia ADRs comprised 11% and SIB ADRs comprised 23% of the total psychiatric ADRs. Compared to clozapine, all of the other SGAs were associated with a significantly increased reported odds of insomnia (rOR=2.41-9.70) and SIB (rOR=1.18-2.72). After excluding 1 extreme outlier (quetiapine), the insomnia and SIB rORs for each SGA were correlated at the trend level (r=0.66, p=0.053).

The authors concluded that, compared with clozapine and lithium, other SGAs and mood stabilizers, respectively, were associated with increased reported odds of insomnia and SIB, and the insomnia and SIB rORs were positively correlated for each medication class. Limitations of public pharmacovigilence data include that the FDA does not verify reports submitted to FAERS. Also, given the prevalence of insomnia and SIB in patients taking SGAs and/or mood stabilizers, it is also possible that some adverse events were misattributed to the drug rather than the illness itself. Individual level data in the FAERS database are limited, which could shed light on other potential confounding or moderating factors.

The present study is consistent with previous evidence for antisuicidal properties and potential beneficial effects on sleep for clozapine and lithium. Findings raise the possibility that beneficial effects on sleep as one potential pathway underlying the antisuicidal properties for these agents, which warrant investigation in longitudinal studies. Findings also affirm the use of clozapine and lithium in relevant patient populations at high risk for suicide.

6. Billiard M. Lithium carbonate: effects on sleep patterns of normal and depressed subjects and its use in sleep-wake pathology. Pharmacopsychiatry. 198;20(5):195-196.