More Reasons for Concern About Adolescent Cannabis Use

Cannabis is a widely used drug of abuse in adolescents. With legalization of marijuana, adolescent cannabis use may increase substantially. 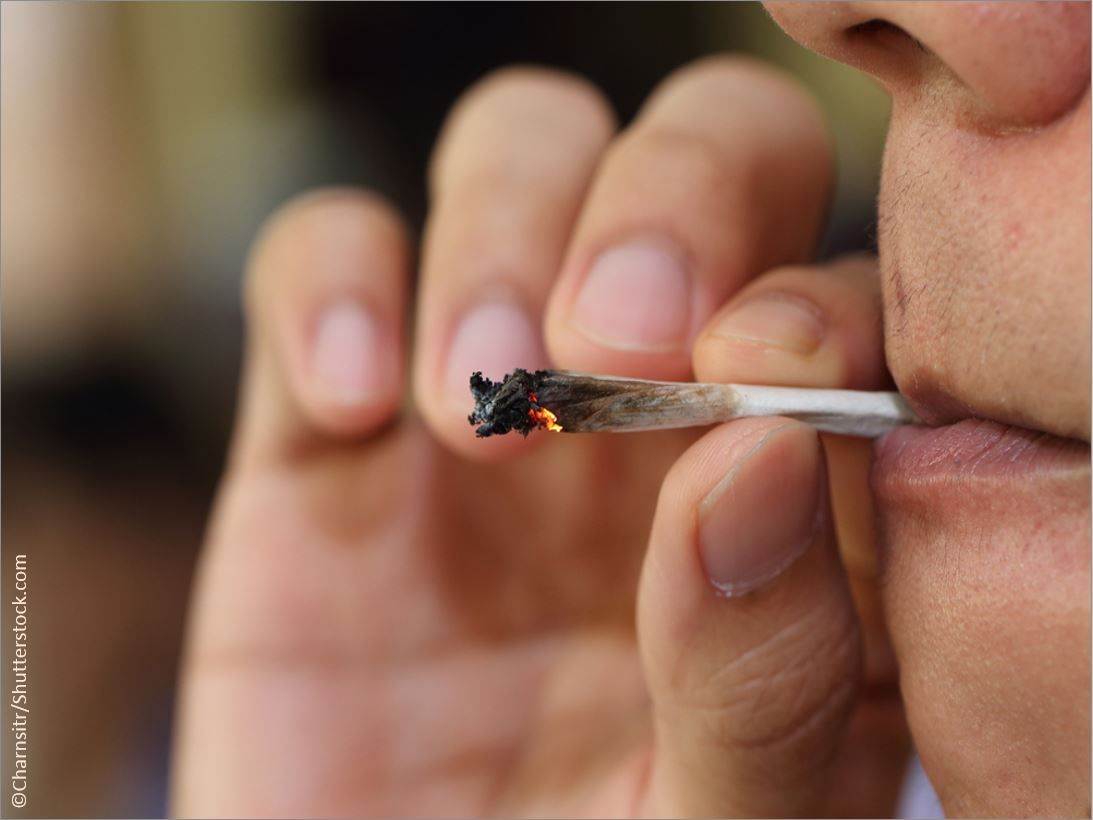 Cannabis is a widely used drug of abuse in adolescents. With legalization of marijuana, adolescent cannabis use may increase substantially. Clinicians are often faced with a depressed, anxious, or suicidal adolescent who uses cannabis to self-medicate symptoms and is unwilling to stop using cannabis. Several recent studies provide further evidence of the adverse mental health consequences of cannabis use in adolescents.

The risk of depression (odds ratio [OR] = 1.4), suicidal ideation (OR = 1.5), and suicide attempt (OR = 3.5) in young adulthood was significantly higher in adolescent cannabis users than in nonusers; a significantly increased risk was not found for the development of anxiety disorders (odds ratio = 1.2). It is important to note that the increased risk of depression and suicidal behavior in young adulthood was present even in the absence of a premorbid psychiatric condition. Based on this study, the researchers concluded that the estimated population attributable risk of depression from cannabis use is 7.2% in adolescents; approximately 413,326 cases of adolescent depression are potentially attributable to cannabis use.

The effects of age on cannabis use frequency and cannabis use disorder on psychotic, depression, and anxiety symptoms in adolescents and adults were evaluated by Leadbeater and colleagues.2 A randomly recruited sample of 662 adolescents aged 12 to 18 years was assessed over a 10-year period.

Morin and colleagues3 examined the relationship between cannabis use and cognitive development in adolescents. The study sample included 3826 seventh graders (mean age, 12.7 years) from 31 schools in the Montreal area. These youth were assessed annually for 4 years (grades 7-10) on cannabis use, alcohol use, and cognitive functioning, including recall memory, perceptual reasoning, inhibition, and working memory. The assessments were completed via a confidential annual web-based survey during class time to assess cognition and substance use.

Adolescent cannabis and alcohol use were associated with lower working memory, perceptual reasoning, and inhibitory control. Of particular concern, cannabis use showed neuroplastic (concurrent effect) and neurotoxic (lasting effect) of cannabis, which was not found for alcohol use. For example, when adolescent cannabis use increased in frequency in a given year, there was a reduction in delayed recall memory and perceptual reasoning in that same year.

Cannabis use in a given year was also associated with impaired inhibitory control and working memory a year later. These findings are particularly worrisome given that cannabis use in this sample was low and infrequent, yet cognitive changes were detected with small increases in cannabis use.

The potency of cannabis with rising concentration of delta(9)tetrahydrocannabinol (THC) has been increasing over the past few decades. Wilson and colleagues5 reviewed the effects of increasing cannabis potency on adolescent health.

These recent studies add significantly to the evidence that cannabis use in adolescents has adverse effects on mental health with risk for depression, psychosis, and cognitive impairment, especially inhibitory control. Adolescents and their parents need to be informed about the adverse consequences of cannabis use, whether the adolescent is or isn’t currently using substances. Many psychiatric disorders increase the risk for cannabis use and conversely frequent cannabis use, especially higher potency cannabis, increases the likelihood of psychiatric disorders. With pending legalization of marijuana and increased access for adolescents, the public needs to be informed about the deleterious mental health effects of cannabis use in adolescents.

Dr Wagner is Professor and Chair, Department of Psychiatry and Behavioral Sciences, University of Texas Medical Branch, Galveston, TX. She is President of the American Academy of Child and Adolescent Psychiatry.

2. Leadbeater BJ, Ames ME, Linden-Carnichael AN. Age-varying effects of cannabis use frequency and disorder on symptoms of psychosis, depression and anxiety in adolescents and adults. Addiction. 2018;114:278-293.