A Multidisciplinary Approach to First-Episode Psychosis 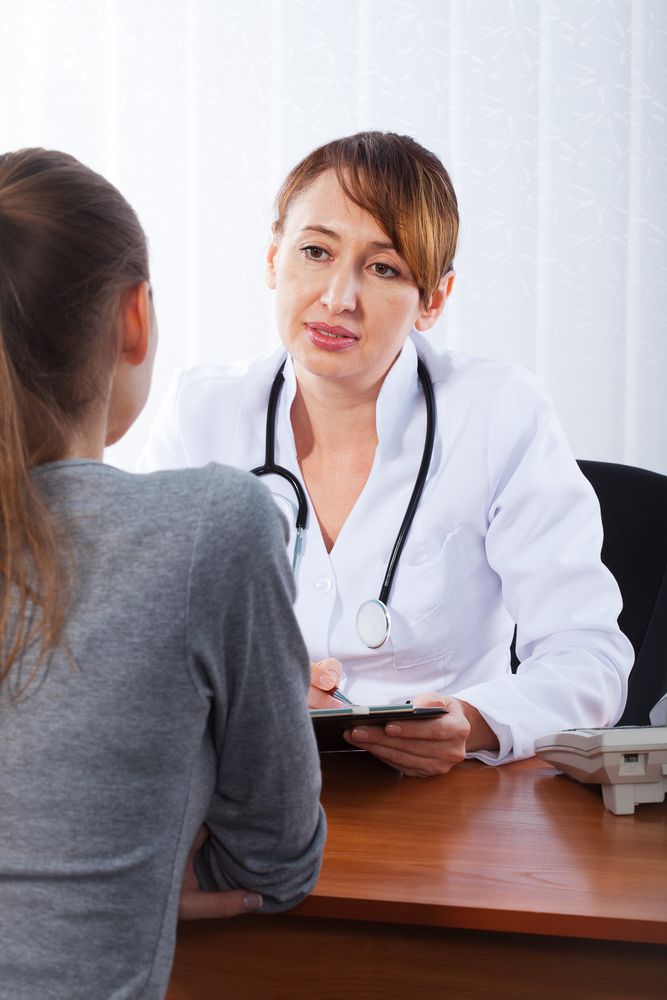 This year, the US government has allocated funds to all 50 states for first-episode psychosis recognition and early treatment. Some states are now requesting adn initiating these programs.

In Minnesota, for example, state leaders have been meeting and collaborating with faculty at University of Minnesota, Minnesota NAMI, parents of patients, and community providers. The focus has been on the format of the RAISE study-individual sessions, family psycho-education, social advancement in school work, and an expert psychiatrist prescriber.

In a case conference at APA 2016 titled, “Multidisciplinary Approach to Treatment of Patients with First-Episode Psychosis,” we describe the background and treatment of first-episode psychosis in two patients at the University of Minnesota Schizophrenia Program. As an introduction, we will present “First-Episode Psychosis: An Integrated Care Model.”

The presentation will begin with illustrations of initial workup of first-episode psychosis, the issues of evaluation, cognitive testing-even in the prodromal stage-and the strong relationship between length of time to treatment and outcome. There will also be remarks about imaging in the first episode and new research on imaging predicting response to initial antipsychotic medication.

In the initial engagement of a young person coming to the first-episode program the following focus of evaluation is performed either in the clinic or an inpatient service:

Patients have symptoms of first-episode psychosis for an average of 78 weeks before treatment.

Dr Matthew Kruse, a schizophrenia fellow in the Department of Psychiatry at the University of Minnesota, will present the case of a young Native American man experiencing first-episode psychosis. Dr Kruse discusses his course of treatment in the First-Episode Program. Initial engagement began with inpatient hospitalization. While intake with an outpatient psychiatrist was delayed due to limited clinic capacity, the program team leader was able to engage him in care promptly upon discharge, facilitating day treatment and participation in a young adult group.

In addition, family involvement proved to be central to his treatment, and this was fostered by his mother’s involvement in psycho-education groups. To improve medication adherence, oral antipsychotic medication was transitioned to a long-acting injectable form. Key points highlighted in this case include:

•the importance of family involvement

•the need for prompt engagement

•the role of non-psychiatrists in providing comprehensive care

•methods for building rapport and fostering of personal goals

I will then review a case of a young man who came down with schizoaffective disorder whose treatment was provided by multiple professionals who did not work at the same site. His mother was concerned about the number of caregivers and brought her son to the First- Episode Program at the University of Minnesota for the integration of care and family participation.

The case presentation describes the revision of medication, family psycho-education, and the patient’s participation in a cognitive remediation program. The case is an example of the programmatic approach. It enabled the patient to move forward and improve. The above cases provide specific descriptions of engagement in the multidisciplinary program.

I will proceed with a discussion on pharmacological treatment issues, noting recent data on long acting injectable medication in the first episode. Further, there is an important issue of 25% of first-episode patients who don’t respond to first line anti-psychotics and then the data on clozapine.

First-episode family psycho-education will be discussed as a way to engage the parents in this challenging phase of the illness. The new Cognitive Behavior Therapy for Psychosis Program will be described and also an interesting outcome of increased brain imaging function in the frontal lobes of the brain. Then the impact of cognitive remediation on neuropsychological testing will be presented-a controversial area.

The next step of this presentation is fortunate to have Dr Sophia Vinogradov, Associate Chief of Staff for Mental Health at the San Francisco VA Medical Center and the Vice-Chair and Professor of Psychiatry at UCSF. Dr Vinogradov will lead a discussion of engagement with patients and the multidisciplinary approach. Further, she is an expert in cognitive remediation and provides the latest update on this important approach.

The government has noted 100,000 new episodes of psychosis each year. This certainly illustrates a need for the establishment of treatment programs. Further, the government reported that patients have symptoms of first-episode psychosis for an average of 78 weeks before treatment. Thus, this year’s presentation is timely-and the conversation is sure to continue.

Dr Schulz is Professor and Executive Medical Director in the department of psychiatry at University of Minnesota.