Is There a New Mechanism for Treating Depression? 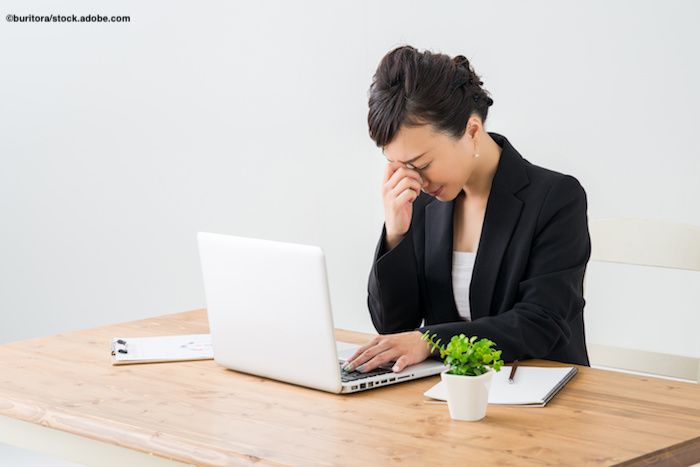 A study published in the American Journal of Psychiatry has identified a potential new mechanism for treating depression.

The study, conducted by researchers at the Icahn School of Medicine at Mount Sinai, used the drug ezogabine to open the KCNQ2/3 potassium channels in participants’ brains. The results showed significant improvements in depressive symptoms and anhedonia.1 Because anhedonia is associated with poor response to antidepressant medication, worse overall outcomes, and increased suicide risk, this finding is especially important.

“Our study is the first randomized, placebo-controlled trial to show that a drug affecting this type of ion channel in the brain can improve depression and anhedonia in patients,” said the paper’s lead author, James Murrough, MD, PhD, associate professor of Psychiatry and Neuroscience at the Icahn School of Medicine at Mount Sinai. “Targeting this channel represents a completely different mechanism of action than any currently available antidepressant treatment.”

The study included 45 participants with high levels of anhedonia and divided them into placebo and ezogabine groups.2 The treatment lasted 5 weeks, with clinical measures of depression and anhedonia taken at weekly visits. Although the study did not meet its primary endpoint at the 5-week mark, it found that participants on ezogabine had increased reward anticipation and large improvements on the Montgomery-Åsberg Depression Rating Scale (MADRS) and the Snaith-Hamilton Pleasure Scale (SHAPS), compared with the placebo.2

The United States Food and Drug Administration approved ezogabine in 2011 as an anticonvulsant for epilepsy, but this is the first study to test it as a depression treatment. The drug acts on the KCQ2/3 channel, which affects brain cell function by regulating the movement of electrical charges across cell membranes.1

A previous study led by co-author Ming-Hu Han, PhD, found that changes in KCNQ2/3 potassium partially determined whether mice showed signs of depression and anhedonia following stress.3 Mice with increased KCNQ2/3 channels in their brains appeared resistant to depression. When the mice were given drugs to increase KCNQ2/3 channel activity, previously depressed mice no longer showed depressive or anhedonic behaviors.

“The fundamental insight by Dr Han’s group that a drug that essentially mimicked a mechanism of stress resilience in the brain could represent a whole new approach to the treatment of depression was very exciting to us,” said Murrough.1 The previous study by Han’s group paved the way for the current study.

“I think it’s fair to say that most of us on the study team were quite surprised at the large size of the beneficial effect of ezogabine on clinical symptoms across multiple measures related to depression,” Han said of the current study.1 “We are greatly encouraged by these findings and the hope they offer for the prospect of developing novel, effective treatments for depression and related disorders.”