How can we improve treatment response? Look to the patient. 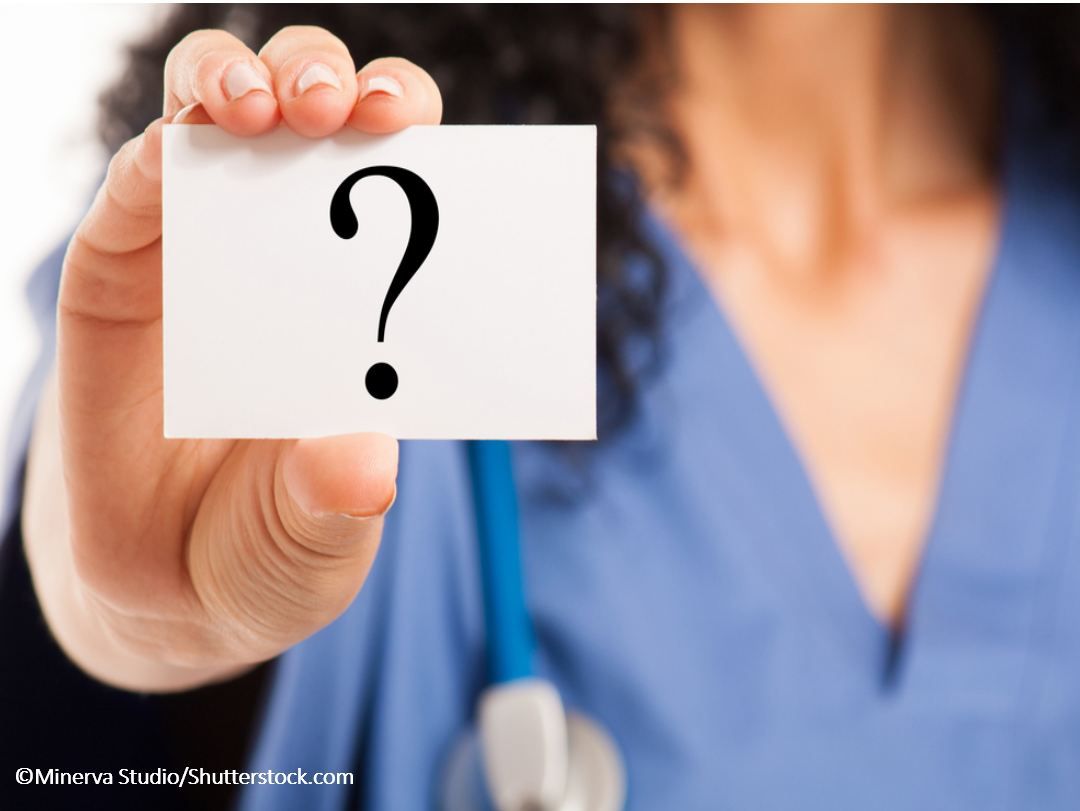 Are treatments delivering what they should be and what patients need? That’s the question Roger S. McIntyre, MD, FRCPC, posed to attendees of the 2021 Neuroscience Education Institute Congress. “I've been a psychiatrist now for over 2 decades, and it’s an incredible privilege that I've been given to meet people, meet families. And I've heard narrative, after narrative, after narrative that the treatments are not delivering what I had hoped they could deliver,” McIntyre said. “And it's encouraged me to not just rethink, but also to refocus on what are the therapeutic objectives.”

McIntyre shared results from a study looking at the differences between issues in depression recovery that are important to patients versus issues that are deemed indicators of recovery by clinicians.1 Investigators found that there is a disconnect between the goals of treatment, with health care providers looking for resolution of symptoms like blue mood, despair, anxiety, and depression while patients were more interested in issues regarding quality of life, like finding meaning and enjoying oneself. “This is part of a larger recognition that there's a bit of a disconnect between what the consumer is prioritizing, and what we prioritize. I don't think we're completely on different pages, but we are not prioritizing this in a way that is entirely aligned,” noted McIntyre, who is a professor in the departments of psychiatry and pharmacology and head of the Mood Disorders Psychopharmacology Unit at the University Health Network in the University of Toronto. To better align the priorities, McIntyre suggested clinicians take the new approach of not just “taketh away of mental illness but to giveth mental health and well-being.”

If the diagnosis was accurate and treatment is still not effectively improving symptoms, McIntyre noted there are a few options to consider. Although adjunctive antipsychotics can result in adverse effects, he noted they can prove useful. In addition, the events can be mitigated. Similarly, neuromodulators and psychotherapy can and should be considered, he said.

“We now know that 35 to 45% of people with depression, especially treatment resistant depression, have elevated CRPs, elevated inflammation,” McIntyre noted. “There are data showing that NSAIDs, omega-3s, statins, minocycline—an antibiotic—are antidepressants in clinical trials. Should we all be going to our office tomorrow and prescribing NSAIDs, omega-3, statins, and minocycline? I would say hold your horses, hold your horses. There are limitations to this. It works. But the studies are small, with a lot of heterogeneity in the studies.” Ultimately, he noted, more work is needed.

Ultimately, McIntyre reminded attendees to consider the patient perspective. Although there are newer molecular targets and promising treatments on the horizon, listening to patients and determining the underlying reasons for treatment resistance in major depression (ie, comorbidities, childhood trauma, residual symptoms) can help guide treatment and lead to more successful outcomes.

1. Demyttenaere K, Donneau AF, Albert A, et al. What is important in being cured from depression? Discordance between physicians and patients. J Affect Disord. 2015;174:390-396.