Outcomes With Early Long-Acting Injectable Antipsychotic Use in Schizophrenia

Does the “early bird get the worm”? Researchers investigated long-term outcomes with an early-switch long-acting injectable antipsychotic in patients with schizophrenia using a population-based cohort. 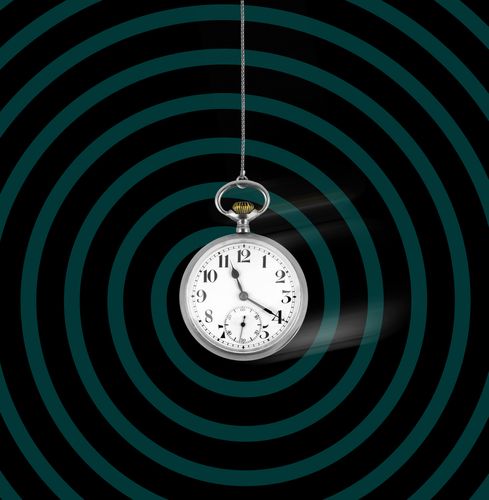 “Mr Jesse” is a 39-year-old African-American male with a 17-year history of schizophrenia. When he was 22, he was in a motor vehicle accident while under the influence of alcohol and suffered a head injury. Several months later, he was hospitalized for a first episode of psychosis. After discharge, he was non-adherent with his oral antipsychotic and was hospitalized within 2 months for another episode of acute psychosis. During the second hospitalization, he was started on a long-acting injectable antipsychotic. For the past 15 years, he has been maintained on the same long-acting injectable antipsychotic and is adherent with outpatient appointments. He tends to experience mild paranoia during periods of stress, but has not had any subsequent psychiatric hospitalizations.

Medication nonadherence is, unfortunately, the rule rather than the exception in patients with schizophrenia, and it is associated with poorer long-term outcomes.1 Although long-acting injectable (LAI) antipsychotics improve treatment adherence, thereby reducing illness relapses and hospitalizations, they are not extensively used.2 There is evidence that treatment with LAIs in the early stages of schizophrenia is associated with decreased hospitalizations,3 as well as suicide attempt and mortality.4

Fang and colleagues5 investigated whether patients with early-stage schizophrenia switched from oral to LAI antipsychotics during hospitalization had fewer emergency room (ER) visits, fewer psychiatric rehospitalizations, and lower mortality compared to patients maintained on oral agents. Study authors conducted a population-based cohort study using the Taiwan national Health Insurance Research Data and National Death Registry databases. These databases were used for the 13-year period from 2002 to 2015. They started with a base cohort of 19,183 patients aged 16 to 65 years with newly diagnosed schizophrenia (ICD-9) who received oral antipsychotics during the period of 2002 to 2005.

Thereafter, they identified a study cohort of patients who were switched to LAIs during hospitalization and had at least 6 LAI prescriptions during the year after discharge. These patients were matched 1:1 with patients continuing to receive oral antipsychotics (at least 6 times after the index date) based on age, sex, time since first antipsychotic prescription, time of the first LAI prescription, and psychiatric comorbidities. Early-stage switching to LAIs was defined as ≤ 3 years, and late-stage switching was defined as >3 years. Patients were followed from the index date to either the study end or death.

During the follow-up period (median 89 months), 678 hospitalized patients were switched to LAIs (312 early-stage and 266 late-stage), and these subjects were matched to 678 subjects on oral antipsychotics. The mean subject age at first antipsychotic exposure was 34, and 51% of the sample was male. Early-stage switch to LAIs was associated with significantly lower all-cause (HR=0.49, 95% CI 0.27-0.87) and natural-cause (HR=0.30, 95% CI 0.15-0.60) mortality. This survival advantage did not extend to patients with late-stage switch to LAIs.

The authors concluded that there were profound benefits of early-stage use of LAIs on decreased mortality, hospitalization, and ER visits, and increased treatment adherence in patients with schizophrenia. These benefits did not extend to patients who were switched to LAIs after 3 years of oral antipsychotic initiation.

The primary study strength was the use of a population-based cohort with linkage to national data registers. The selection of hospitalized patients provides a reasonable indicator of illness severity. Study limitations included the potential for residual confounding; the absence of data on socioeconomic and lifestyle factors; and potential time-period effects on the adoption of LAIs.

This study demonstrates that use of LAIs in early-stage schizophrenia is associated with increased adherence and decreased psychiatric hospitalizations and ER visits. Increased use of LAIs in this population appears warranted.

Dr. Miller is a professor in the Department of Psychiatry and Health Behavior at Augusta University in Augusta, Georgia. He is on the Editorial Board and serves as the schizophrenia section chief for Psychiatric TimesTM. The author reports that he receives research support from Augusta University, the National Institute of Mental Health, and the Stanley Medical Research Institute.