Pramipexole and Cognition in Bipolar Disorder

Researchers performed an RCT of pramipexole for patients with bipolar disorder and cognitive impairment. 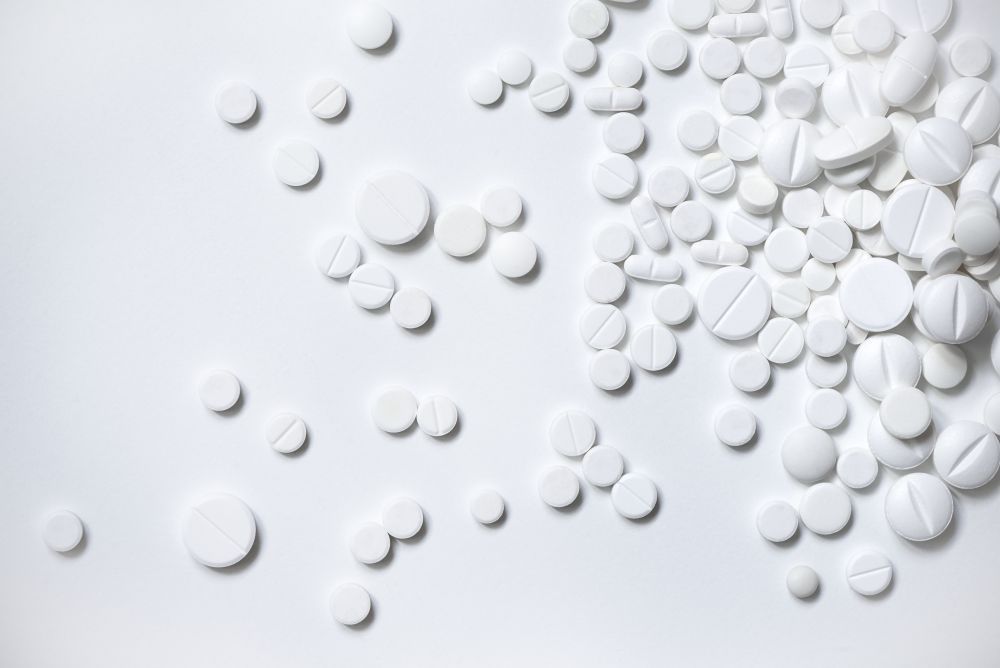 “Mr Wood” is a 59-year-old Caucasian male with a 40-year history of bipolar disorder. A previous trial of lithium was discontinued due to impairments in renal function. He has been euthymic with no recent psychiatric hospitalizations on ziprasidone monotherapy. He has comorbid sleep apnea and uses CPAP. One year ago, his primary care physician started him on pramipexole for restless legs syndrome. Pramipexole was titrated to a dose of 1.5 mg, with improvement in symptoms. Mr Wood denied either beneficial or harmful effects of pramipexole on his mood. Additionally, there were no significant changes in his scores on the digit symbol coding task, administered every 3 months at outpatient visits.

Cognitive impairment is common in patients with bipolar disorder,1 but relatively understudied compared to other conditions, such as schizophrenia. Previous studies have found that enhancing dopaminergic function may improve neurocognition in a subset of patients with bipolar disorder2 as well as in healthy controls,3 consistent with neuroimaging findings during cognitive tasks.4,5 Pramipexole is a dopamine D2/D3 receptor agonist that is approved by the US Food and Drug Administration for Parkinson disease and restless leg syndrome.

They excluded subjects with a history of traumatic brain injury, neurological disorder, learning disability, attention-deficit/hyperactivity disorder, positive urine drug screen, history of substance use disorder in the past 3 months, or medical conditions affecting cognition or cardiovascular risk. Medication with known cognitive effects (eg, topiramate, anticholinergics), benzodiazepines within 6 hours of testing, electroconvulsive therapy in the past year, and agents interacting with pramipexole (eg, first-generation antipsychotics and risperidone) were also exclusionary.

The primary outcome assessments were with MATRICS Consensus Cognitive Battery (MCCB) and the Iowa Gambling Task (IGT), assessed at baseline and weeks 6 and 12. Subjects were randomized to pramipexole (initiated at 0.125 mg BID and increased every 3 days to a target of 4.5 mg/day) or placebo. Multilevel models were used to test for effects of treatment group on cognition, controlling for subthreshold manic and depressive symptoms, antipsychotic status, and history of psychosis.

Sixty patients were randomized to pramipexole (n=31) or placebo (n=29). The mean participant age was 39, and 58% were female. Fifty participants completed the trial. There were no significant differences in the change in depressive and manic symptoms between treatment groups. Furthermore, there were no significant differences in changes in the MCCB composite and individual domain scores between treatment groups. Neither pramipexole dose nor antipsychotic medication use were associated with significant changes in MCCB scores. No serious adverse events were reported in the trial. Pramipexole was associated with significantly more nausea than placebo (61% versus 21%). There were no differences in the IGT, which assesses for increases in risky/impulsive decision-making, between treatment groups.

Pramipexole was not associated with improved cognition in bipolar disorder. Further studies are needed to identify pro-cognitive targets in this patient population.

Dr. Miller is professor in the Department of Psychiatry and Health Behavior, Augusta University, Augusta, Georgia. He is on the Editorial Board and serves as the schizophrenia section chief for Psychiatric TimesTM. The author reports that he receives research support from Augusta University, the National Institute of Mental Health, and the Stanley Medical Research Institute.