The ongoing study demonstrated statistically significant improvements over baseline in comparison to results at 6 weeks. 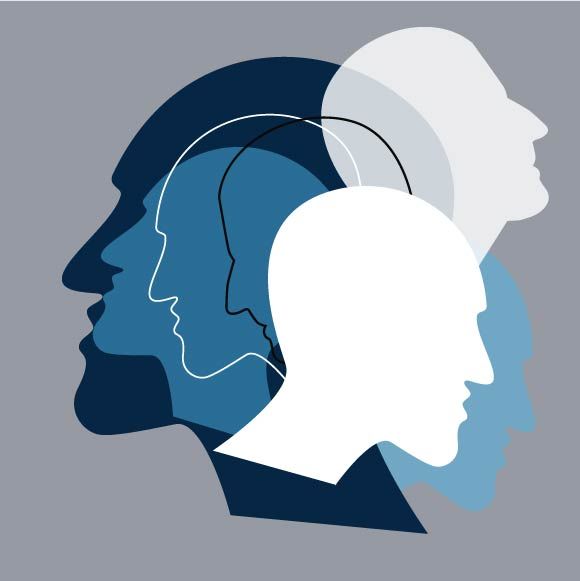 An exploratory trial of evenamide as an add-on therapy for patients with moderate to severe treatment-resistant schizophrenia (TRS) reported statistically significant improvements over baseline in its 6-month interim results.

The trial—a randomized, open-label, rater-blinded study (which is divided into Study 014 and its extension arm, Study 015), explores the efficacy of evenamide, a new chemical entity (NCE) antipsychotic, as an add-on to an antipsychotic (other than clozapine) in patients with TRS who had not been responding to their current antipsychotic medication.1 It is the next phase of an ongoing study by Newron Pharmaceuticals, which announced in June 2022 that the trial’s 6-week interim results found that the first 100 participants had experienced improvements in symptoms of psychosis.2

As of the 6-month point, 85 out of 100 participants completed the 30-week treatment period. Participants were randomized to receive evenamide as an add-on to their current antipsychotic medication (7.5, 15, and 30 mg bid). Using the Positive and Negative Syndrome Scale (PANSS) to analyze changes over baseline, the researchers noted a statistically significant improvement at week 30 (p-value < 0.001: paired t-test). The number of patients who showed clinically meaningful PANSS improvement at 6 months more than doubled from 16.5% at 6 weeks.1

The Clinical Global Impression of Severity (CGI-S) also showed a statistically significant improvement in the mean change for the illness severity at 6 months compared to baseline (p-value < 0.001: paired t-test), and that the number of patients whose illness improved by at least 1 severity level increased by 20% at week 6 over the 60% reported at week 6. The researchers also found that the proportion of participants who were rated “much improved” or higher on the Clinical Global Impression of Change (CGI-C) increased by 10% at month 6 from the 27% at week 6.1

“These results from studies 014/015 make us excited about the clinical potential of evenamide,” said Ravi Anand, MD, chief medical officer at Newron, in a press release. “The data comparing the impact of evenamide at 6 weeks versus 6 months, reported today, suggest that not only was there sustained improvement in the key measures, but the proportion of patients achieving clinically meaningful improvement increased over time. Confirmation in a controlled trial would support the hypothesis that evenamide treatment is associated with an attenuation of abnormal glutamate activity noted in patients with TRS.”

Study 014 enrollment is now complete at 161 participants, with Newron expecting to announce the full results in March 2023. Study 015 is ongoing, and Newron expects to report its results for up to 1 year from the first 100 patients by Q2 of this year.1