Risk of Overdose with Antipsychotic and Opioid Co-Prescription

Unintentional overdose with antipsychotics plus opioids. Researchers performed a population-based cohort study of the risk of overdose associated with co-prescription of antipsychotics and opioids. 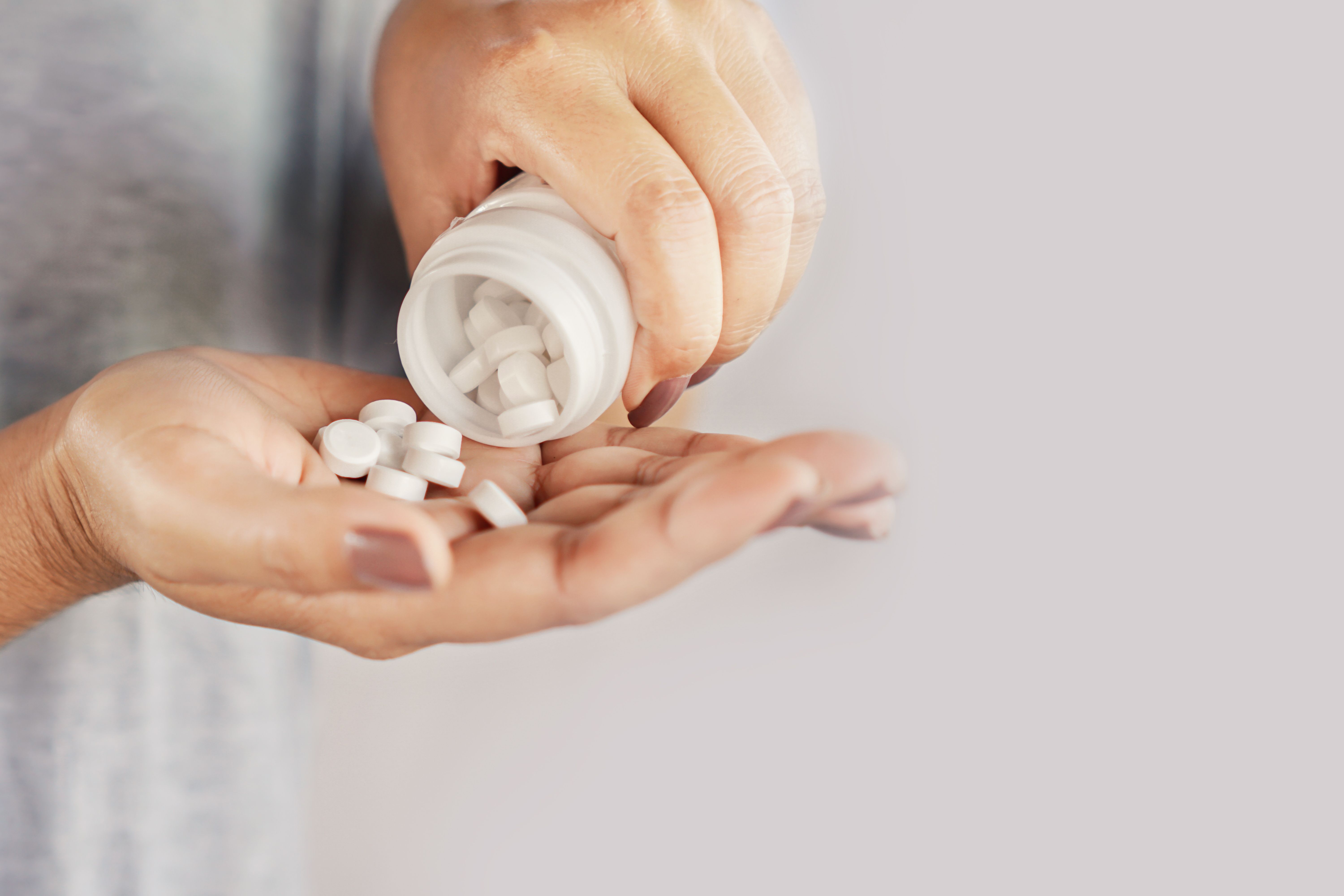 “Ms Rose” is a 63-year-old African-American female with schizoaffective disorder. Her psychotic disorder has been stable on ziprasidone, venlafaxine, and zolpidem as needed. She had surgical repair of a torn rotator cuff and was prescribed opioids (oxycodone) for postoperative pain. Two weeks later, her husband found her on the porch, unresponsive and not following commands. She was brought to the local emergency department by ambulance. Work-up for acute stroke and other causes of altered mental status was negative/unremarkable. Her discharge diagnosis was orthostatic hypotension secondary to medication polypharmacy, and she was advised to discontinue opioids.

More than half of opioid prescriptions in the United States are filled by patients with comorbid mental health disorders, including patients with concomitant antipsychotic use.1 Compared to the general population, patients with severe mental illness are 2.5 times more likely to be treated with opioids for chronic pain.1 In 2016, the US Food and Drug Administration (FDA) issued a black-box warning about the combined use of opioids and antipsychotics due to risks of respiratory depression.2 However, there is substantial heterogeneity amongst individual antipsychotics in regards to sedative properties and the potential for respiratory depression, which is mediated through antagonism of histamine-1 receptors.3,4 Risks of overdose in patients co-prescribed opioids and sedating versus nonsedating antipsychotics has not been investigated.

Accordingly, Szmulewicz and colleagues4 investigated this association in a population-based cohort. The authors studied patients aged 15 to 85 who filled an opioid prescription between 2004 and 2017, nested in the IBM MarketScan Commercial and Medicare supplemental claims database.

The investigators identified all individuals who filled a prescription for an antipsychotic (index date). Other inclusion criteria were continuous medical and prescription drug benefit coverage for 180 days before the index date, no evidence of cancer or palliative care, and at least 1 opioid prescription filled within 14 days preceding the index date. Antipsychotics were classified as sedating (eg, chlorpromazine, clozapine, olanzapine, and quetiapine) and nonsedating (eg, aripiprazole, haloperidol, lurasidone, risperidone, and ziprasidone) based on histamine-1 receptor affinity (Ki < or ≥20, respectively).

The primary outcome measure was emergency department visit or hospitalization due to an overdose even within 30 days of the index date. Patients were followed until the occurrence of the outcome, death, end of the study, or 30 days, whichever came first. Szmulewicz et al compared baseline characteristics between patients receiving opioids and sedating versus nonsedating antipsychotics using propensity score matching. Incidence rates (IRs) and their 95% confidence intervals (CIs) were calculated for each exposure group. Hazard ratios (HRs) and 95% CIs were estimated with Cox proportional hazard models.

After 1:1 propensity score matching, the cohort consisted of 62,604 patients newly exposed to a sedating antipsychotic plus opioids (“exposed”) and an equal number of patients newly exposed to a nonsedating antipsychotic plus opioids (“referent”). Mean patient age was 50, and 33% of the cohort was male. The most commonly prescribed opioids were hydrocodone, oxycodone, tramadol, and buprenorphine. The IR of overdose was 35 events per 1000 person-years in the exposed group, and 26 events per 1000 person-years in the referent group, corresponding to an adjust HR of 1.34 (95% CI 1.07-1.68). In sensitivity analyses, there was evidence for a dose-response relationship based on antipsychotic dosage. Findings were consistent across a number of other sensitivity and subgroup analyses.

Strengths of the present study include the large sample size, consideration of many potential confounders, use of an active comparator, and multiple sensitivity analyses. Limitations include the observational study design, the potential for medication nonadherence during the follow-up period, and the use of a commercially insured population, and that fatal unintentional overdoses prior to hospitalization would have been missed.

Clinicians should consider the risk of unintentional overdose when prescribing antipsychotics to patients taking opioids. Depending on the clinical situation, use of nonsedating antipsychotics may help mitigate this risk.