Social Media: A Key Component to the Psychiatrist's Practice

Having even a basic idea of the potential--as well as of the perils--of social media is therefore not only important to good practice, but it may be essential to good practice. 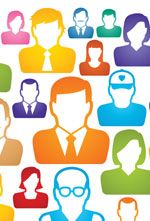 Social media can be intimidating to those who provide mental health care. Why? Privacy and liability concerns are probably the first things that come to mind. However, careful and creative use of social media Web sites, such as Twitter, Facebook, and LinkedIn, can enhance your professional profile, promote high standards of patient care, and facilitate collaboration among colleagues.

Social media encompasses a wide range of Internet-based activities, including blogs, microblogs, wikis-and social networks. Blogs can help educate patients and caregivers about mental health topics, such as recently approved treatments, and typically provide such content on a regular basis. Blogs reach a wide audience and provide easy links to other sources of information (eg, the FDA).

For psychiatrists, being aware of topics that generate interest on social media sites not only fuels ideas for your own “tweets” or blog posts but also helps you anticipate concerns raised by your patients.

Note, however, that this sort of social media activity does not require interaction with the intended audience.

Many social media sites are designed to facilitate conversations among users, thereby creating an interactive social network. This may be very useful, since you can share information with and respond to posts received from others on the site (eg, about medication efficacy studies). Social networking sites that provide secure and private access (such as the APA page on LinkedIn) can also promote professional collaboration.

Because a psychiatrist must not do anything to compromise a patient’s right to confidential communication, social networking that involves patients does not have much utility in clinical practice. Many patients invite their psychiatrist or other behavioral health provider to join a social network (eg, a Facebook “friend” request). If the clinician accepts the invitation, communication with the patient is by definition not confidential and could easily impede treatment.

Getting started in social media

Setting up an account for your practice on social media Web sites such as Facebook and Twitter is very easy. One caveat is to keep your practice account separate from any personal accounts you may have on the same sites. Also, many social media sites encourage or require you to sign up with “business” accounts. Such accounts often have more controls over which features your business wants to present on the social network. For example, Facebook allows you to turn off the ability for other Facebook users to write on your “wall” (the most publicly viewable part of any Facebook page).

With your newly created social media account, you can begin to follow other behavioral health professionals or start to write about mental health topics yourself. As your network increases in number and in breadth of discipline, you will find new material in new places-other clinicians, journal newsfeeds, and items from the popular press.

A strong social media presence also helps generate referrals. Often potential patients will use search tools built into the social networks or traditional search engines (eg, Google and Bing) to learn more about a condition or health care provider. What they find may lead them to your Web site . . . and into your office.

Networking with colleagues on sites such as LinkedIn may also generate direct referrals from those colleagues.

Ignorance is not bliss

For more and more of us, social media is the primary way we use the Internet-and this trend has been growing for years. According to the Pew Research Center, for example, “As of February 2012, one-third (34%) of Internet users aged 65 and older use social networking sites such as Facebook, and 18% do so on a typical day.”1 According to Wikipedia, “If Facebook were a country, it would be the world’s third largest in terms of population, larger even than the USA.”2 And like any other technology, the more we use it, the more dependent on it we become.

Having even a basic idea of the potential-as well as of the perils-of social media is therefore not only important to good practice, but it may be essential to good practice. 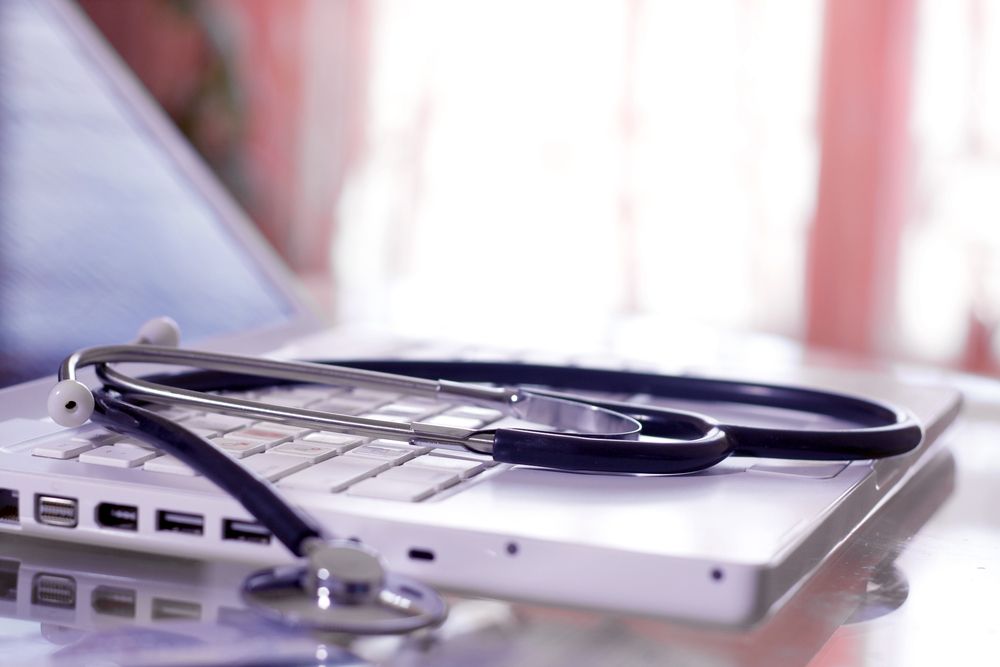 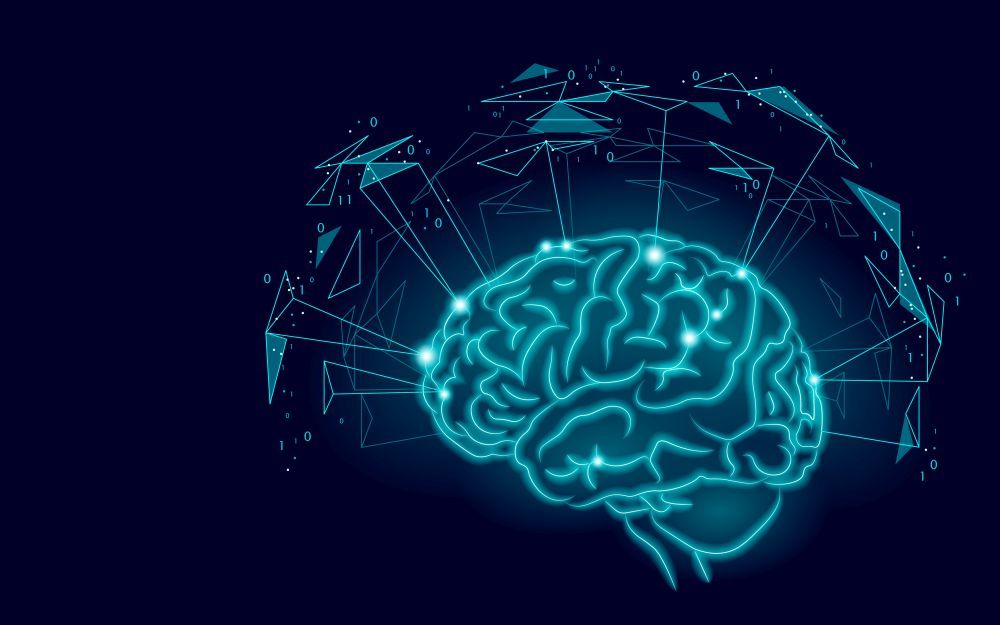 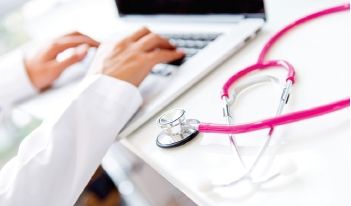 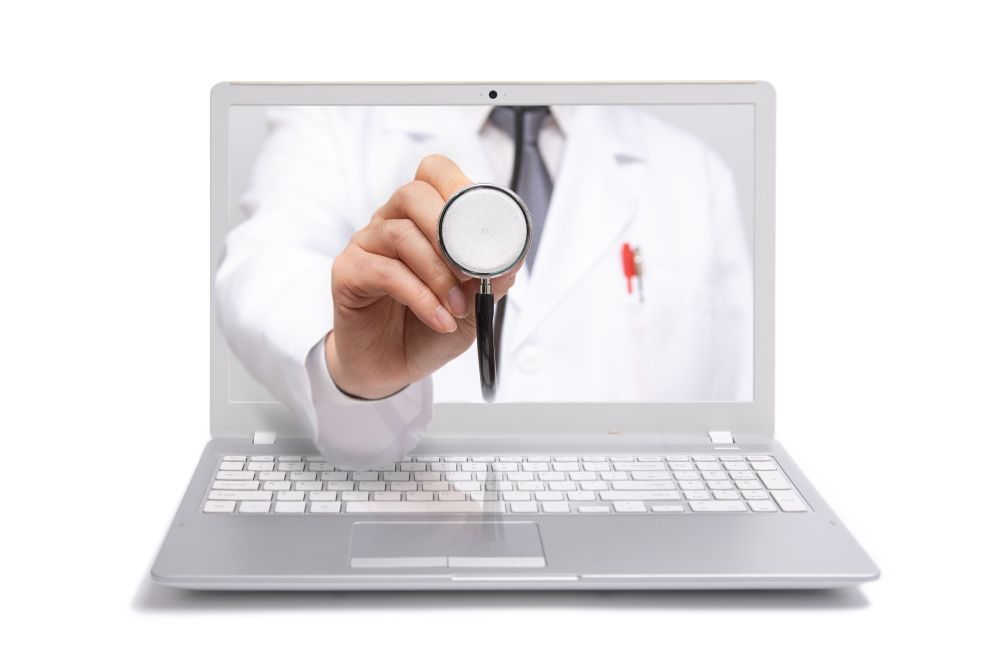 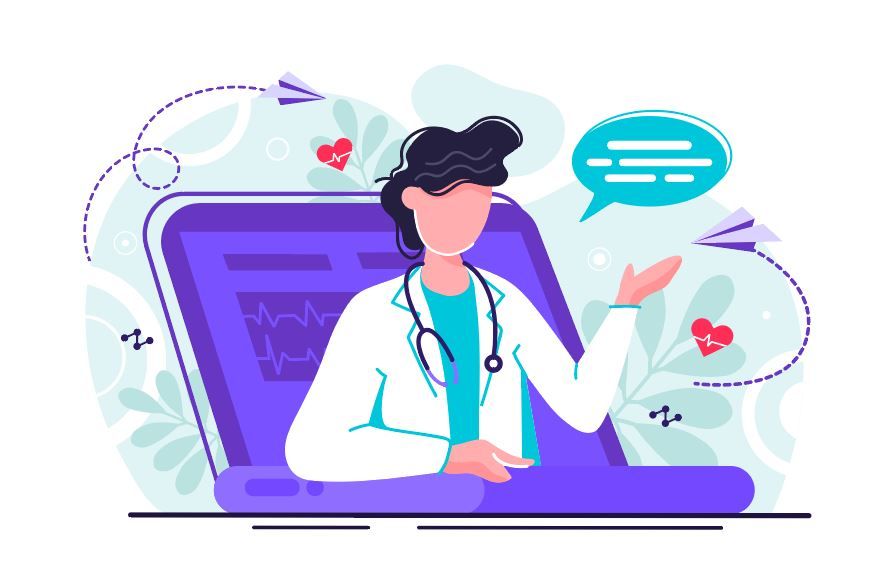