Study Links Large US Cities With Lower Rates of Depression

Larger cities may provide a protective buffer against developing depression. 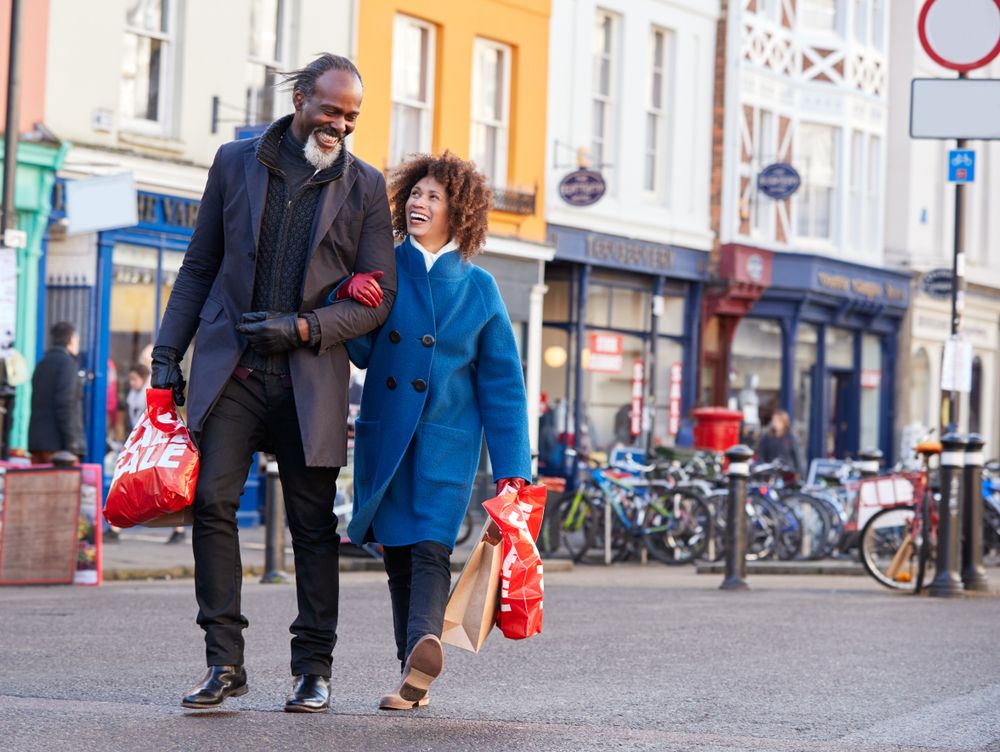 Research recently published in Proceedings of the National Academy of Sciences introduced a systematic model of depression finding that larger US urban areas experience lower rates of depression than smaller cities and rural areas.

In the study, Stier et al1 created a new mathematical theory and model of depression using 4 independent datasets that combined individual risk of depression with socioeconomic network structure, covering a period of 10 years. The researchers hypothesized that individuals would experience lower levels of depression compared to those in smaller, less urban environments in the United States. This was based on the theory that larger urban areas may serve as a buffer between individuals and depression due to increased social stimulation and access to more opportunities in various life dimensions. This hypothesis was supported across all 4 datasets, which showed that depression rates were significantly lower in large US cities despite the specific methods of data collection and the ways depressive symptoms were measured.1

This study adds to the existing body of research examining the relationship between mental health and the urban built environment. Its findings are also contrary to prior research suggesting that depression rates should be higher in larger urban areas based on assumptions that larger cities are detrimental to mental health. According to Stier el al, factors such as differences in types of measurement and reporting and the specific mental disorders studied may also have impacted the inconsistent findings. This new model of depression organizes the existing research and provides a systematic, quantitative framework for further study and conceptualization of depression, which remains the leading cause of disability and associated economic loss in the world, according to the researchers. These findings are particularly important, as more than 70% of the world’s population is expected to live in larger cities by 2050.1

To build on this new framework, Stier et al recommend that future studies examine the relationship between depression rates, mobility, and social connectivity in smaller populations within urban environments; the relationship between mental health and the quality of social connections; and any additional implications for generalization of depression across cultures and environments as held by urban scaling theory. Future research may also employ alternative experimental designs focusing on specific types of relationships and other confounding factors to identify related finer causal evidence.