What is the model minority myth and how is it harming us all? 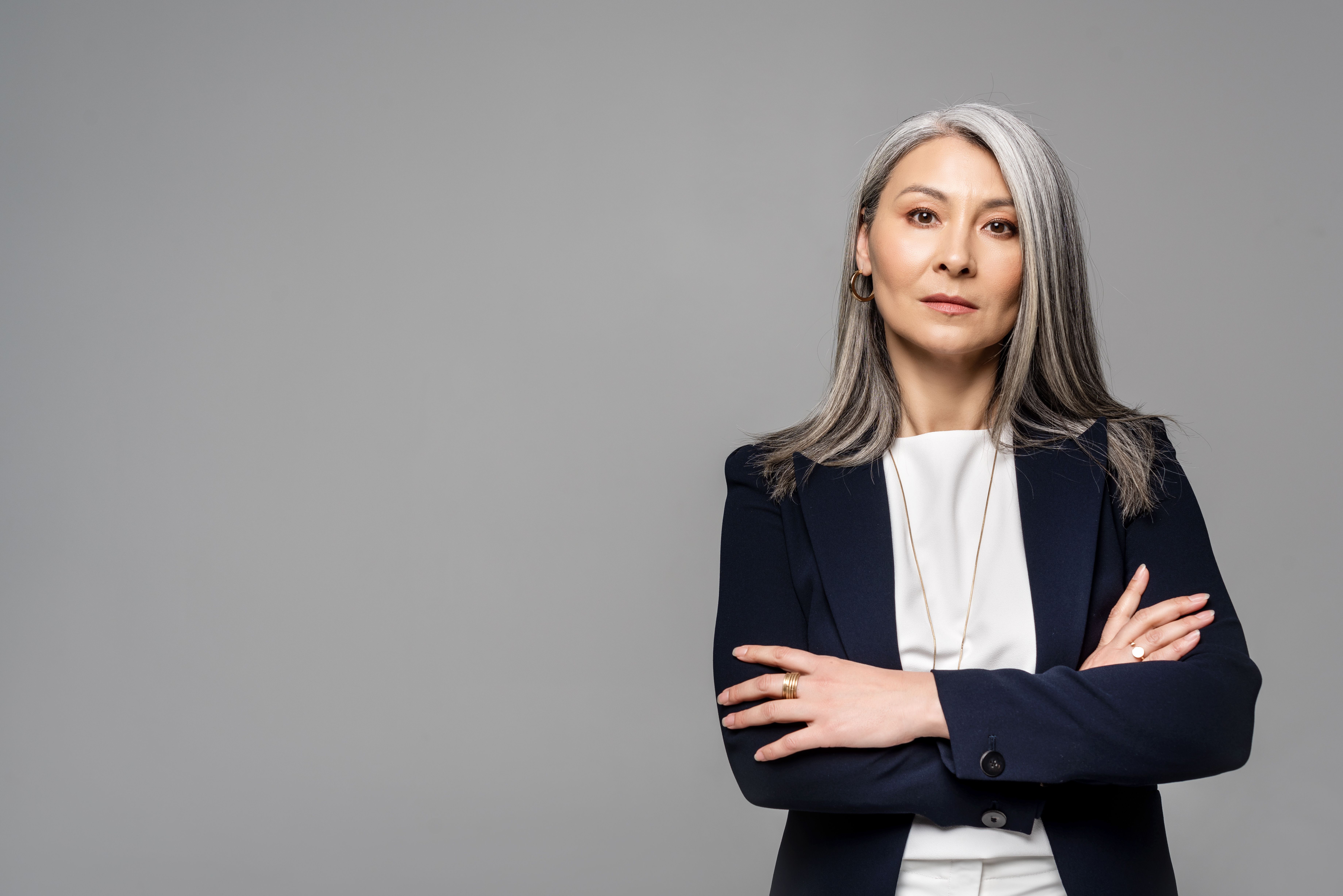 The COVID-19 pandemic exacerbated latent xenophobia and bigotry toward Asian American communities. When attacks on older Asian Americans began in spring 2020, members of the Asian American community asked, Why are we being attacked so viciously? As geriatric psychiatrists, the intensity and increasing frequency of these attacks targeting older Asian Americans alarmed us. According to Stop AAPI Hate’s National Report from March 2020 to September 2021, increasing hate incidents occurred from 2020 (44.4%) to 2021 (55.7%).1 When Asian American women were murdered in a mass shooting in Atlanta, Georgia, the following spring 2021, we wondered, Why are Asian American women being targeted? Not surprisingly, women reported almost two-thirds of all hate incidents (62%).1 The answers to these questions start with understanding the historical events leading to important misconceptions about Asian Americans in the United States today and how they precipitated and now perpetuate the racial drivers of structural racism.

The model minority myth is a social construct created in the 1960s as a result of immigration laws allowing for selective immigration that only included Asians of higher socioeconomic status and professional classes who were more likely to achieve economic success. This resulted in an overgeneralization that Asian Americans achieve universal educational and occupational success. This selective immigration led to a class of Asian Americans with relative economic stability who were broadly perceived as “proof” that advancement by ethnic minority groups was possible if they worked hard enough.2 The model minority myth served as a racial driver pitting specially selected Asian Americans against Black Americans, who due to slavery and racism, have been kept from achieving economically and educationally.

Despite later changes in immigration policy allowing Asians from lower socioeconomic, educational, and professional backgrounds into the United States, racism and selectivity still exist in different ways. For example, work visas still select for highly skilled individuals. The model minority myth persists and continues to create a fallacy that Asian Americans do not experience struggle or racial discrimination, leading many Asian Americans to be excluded from research, policy, and practice and thereby rendering their experiences invisible to the broader society.2 The perpetuation of the model minority myth also leads to increasing resentment towards Asian Americans from other ethnic minority groups who have long struggled in the United States while absolving government leaders of the responsibility to help with struggles faced by other minority groups.2 The term Asian American itself is problematic because there is such diversity of experiences within Asian Americans as a heterogeneous group. Some subgroups, such as Hmong and Cambodian Americans, are among the most impoverished and marginalized groups in the United States but are overlooked when grouped together with other subgroups perceived to be more economically successful, such as Chinese and Japanese Americans.3

When anyone is attacked, it is much easier to blame race and color than to examine the history perpetuating the inequalities that victimize all of us. The Page Act of 1875 was one of the earliest pieces of federal legislation to restrict immigration, and it explicitly targeted immigration of Chinese women into the United States. Asian women were denigrated as being “unclean, lewd, and immoral” and profiled as prostitutes. The Chinese Exclusion Act of 1882 followed, setting the foundation for subsequent racial and political scapegoating where Chinese immigrants were seen as potential threats to national security and democracy.2 The subsequent fetishization of Asian women manifested in popular culture reinforced the stereotype of Asian women being submissive and sexually subservient. These biased portrayals perpetuate the objectification, erasure, and invalidation of Asian American women and make them targets for violent attacks.

Earlier this year, 2 young Asian American women were murdered in New York, New York. One was pushed onto the subway tracks, and the other was stabbed 40 times in her apartment. When the news broke, we immediately thought: Another Asian American woman—this could have been us. As psychiatrists, we prayed, Please do not let him be mentally ill or homeless.

As Asian American women and psychiatrists, the intersectionality of our identities raged with conflict. Despite our expertise in mental health, we felt intense fear. We asked ourselves, Why are so many Asian Americans being attacked or murdered by our patients—those with severe mental illness? Some political leaders’ messages blaming Asian Americans for COVID-19 have further scapegoated Asian Americans, leading some to believe that Asian American lives are deserving of violent attacks. Those most vulnerable to being manipulated by these messages—such as those with psychotic disorders—may end up acting out the hatred and aggression contained in those messages.

Treatment for individuals with severe mental illness becomes complicated because social determinants of health including—but not limited to—economic and housing stability, education access and quality, health care access and quality, neighborhood and built environment, and social and community context all play key roles in symptom treatment and remission. Minority groups in the United States experience homelessness at markedly higher rates than white Americans and make up a disproportionate share of the homeless population. For example, Black Americans make up 13% of the general population but more than 40% of the homeless population.4 Mental illness is also a leading cause of homelessness. According to a 2015 assessment by the US Department of Housing and Urban Development, a minimum of 25% of homeless individuals were seriously mentally ill, and 45% had any mental illness.5 The statistics demonstrate the complexity of how structural inequities, beyond race or gender, influence mental health, functioning, and quality-of-life outcomes depending on where individuals live, learn, work, play, worship, and age. These structural inequities maintain the broken system, contribute to the increasing disparities, and highlight the lack of resources to care for those who need it most.

It is a complicated time to be an Asian American woman and psychiatrist. While we are caring for patients with the goal of optimizing their health, we must also simultaneously confront the fact that some of these patients may want to do us harm. What is the path forward? What does treatment look like if the treating clinician feels their safety is in danger, by the very patient standing before them?

To begin answering these questions, we must first acknowledge and communicate our own fears and experiences to feel more connected and less afraid. To address anti-Asian violence, conversations must also include and center around the longstanding objectification and sexualization of Asian American women, as well as the historical and current issues of race and class. We hope to collectively find allyship and connection with our colleagues and within our communities to confront these issues, together.

Dr Nguyen is a board-certified adult and geriatric psychiatrist. She is Assistant clinical Professor of Psychiatry and Biobehavioral Sciences, Associate Director of the Integrative Psychiatry Clinic, and Director of Resident Mentorship and Professional Development at the University of California, Los Angeles. Dr Quang-Dang is a board-certified adult and geriatric psychiatrist for the Palo Alto Medical Foundation and served on the Board of Directors of the American Psychiatric Association Foundation from 2016 to 2021.

5. The 2015 Annual Homeless Assessment Report (AHAR) to Congress. Part 2: Estimates of Homelessness in the United States. The US Department of Housing and Urban Development, Office of Community Planning and Development. October 2016. Accessed April 5, 2022. https://www.huduser.gov/portal/sites/default/files/pdf/2015-AHAR-Part-2.pdf ❒