Effects of Nutrition on Mood Variability in Bipolar Disorder

This diet was associated with significant reductions in variability of symptoms in patients with bipolar disorder. 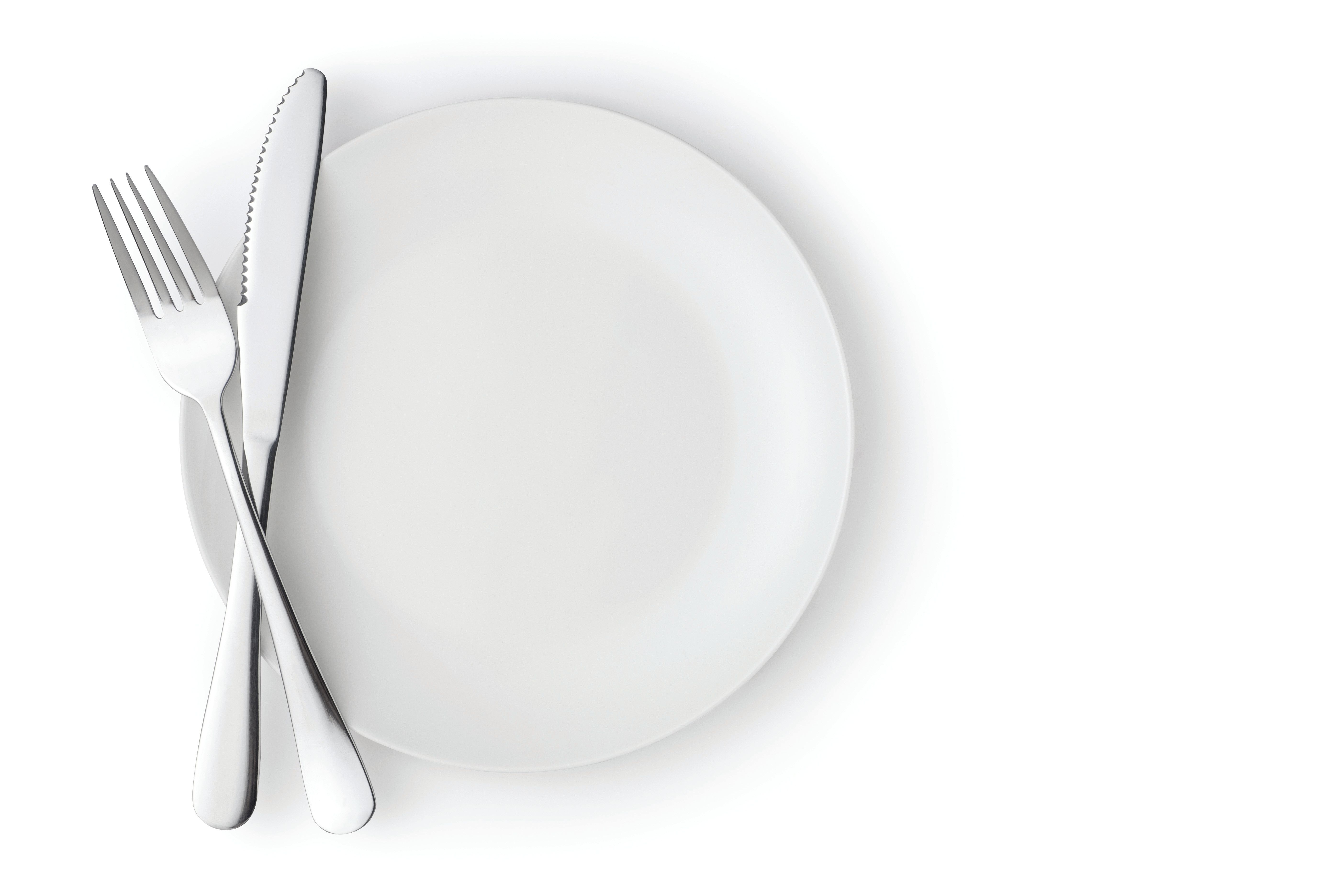 “Mr Truth” is a 35-year-old African American man with a 15-year history of bipolar I disorder without psychotic features. He has been clinically stable and has had no psychiatric hospitalizations in the past 5 years on a regimen of lithium 900 mg daily and hydroxyzine 25 mg 3 times a day as needed for anxiety. He works full-time as an insurance salesman. At an outpatient follow-up visit, Mr Truth asks about the potential mental health benefits of fish oil supplementation for his bipolar disorder. How would you, as his psychiatrist, respond?

Mood instability in bipolar disorder is associated with illness relapse and severity.1 There is a need for nonpharmacologic adjunctive treatments for this patient population. Dietary modifications, particularly n-3 and n-6 polyunsaturated fatty acids (PUFAs), represent one such potential target. PUFAs comprise more than one-third of brain lipids and have been implicated in mood disorders.2 Conflicting evidence exists regarding the efficacy of n-3 PUFA supplementation in patients with bipolar disorder, and there is also evidence that some mood stabilizers may decrease the metabolism of n-6 PUFAs.3 Therefore, Saunders et al4 investigated a combined intervention lowering dietary n-6 PUFAs (arachidonic acid [AA] and linoleic acid [LA]) and increased dietary n-3 PUFAs (eicosapentaenoic acid [EPA] and docosahexaenoic acid [DHA]) in patients with bipolar disorder.

Participants with bipolar disorder were included if they were over age 18, had current hypomanic or depressive symptoms, and were currently engaged in psychiatric treatment. They were excluded if they were currently hospitalized, endorsed suicidal or homicidal ideation, had an active substance use or eating disorder, or had a history of specific food allergies (eg, fish, gluten, dairy). A diagnosis of bipolar disorder was confirmed by a clinician based on the Mini International Neuropsychiatric Interview. The study authors gave participants research-programmed Android smartphones to collect daily self-report surveys.

After a 2-week baseline period, the authors randomly assigned participants 1:1 to either H3-L6 or CD for 12 weeks, with in-person assessments every 2 weeks. These included meeting with a dietician to review diet adherence and food records, receive dietary counseling, and pick up food supplies. A mood and stress survey was randomly delivered twice daily in an EMA paradigm, in which patients rated their mood, energy, speed of thoughts, impulsivity, anxiety, irritability, and pain on a 0 to 100 visual analog scale. Blood samples for biochemical analyses were collected at baseline and weeks 4, 8, 12, and 48. The authors made comparisons between the diet groups using either 2-sample t-tests or Wilcoxon rank-sum tests and used linear mixed-effects models to analyze continuous PUFA concentration outcomes. Data was analyzed via an intent-to-treat approach.

The authors randomly assigned 82 participants. The mean age was 43.5 years, and 83% of participants were female. Self-reported dietary adherence was approximately 85% in each group. The H3-L6 diet group had significant reductions in variability of mood, energy, speed of thoughts, anxiety, and pain. By contrast, the CD group had significant reductions in the variability of energy and impulsivity. Mean n-6 LA levels were slightly reduced, and n-3 EPA and DHA levels increased over time in the H3-L6 group compared with the CD group. There were no changes in any other measured PUFAs, and dietary-associated adverse events were minimal.

The study authors concluded that a high n-3, low n-6 PUFA diet was associated with significant reductions in variability of symptoms and modulation of blood PUFA levels in patients with bipolar disorder over 12 weeks. Dietary trials, especially dietary intervention versus nutritional supplementation, are noted to be particularly challenging to conduct. Study strengths included the use of dietary-driven interventions delivered by dietitians and the use of EMA for data collection. Study limitations included the relatively small sample size and female predominance.

Do your patients ask about the use of fish oil supplements? Share your experiences with us at PTEditor@mmhgroup.com.

Dr Miller is a professor in the Department of Psychiatry and Health Behavior at Augusta University in Augusta, Georgia. He is on the Editorial Board and serves as the schizophrenia section chief for Psychiatric Times™. The author reports that he receives research support from Augusta University, the National Institute of Mental Health, and the Stanley Medical Research Institute.