Use of Psychodrama With Adolescents

This is the first article in a series focused on reintroducing the arts into psychiatry. 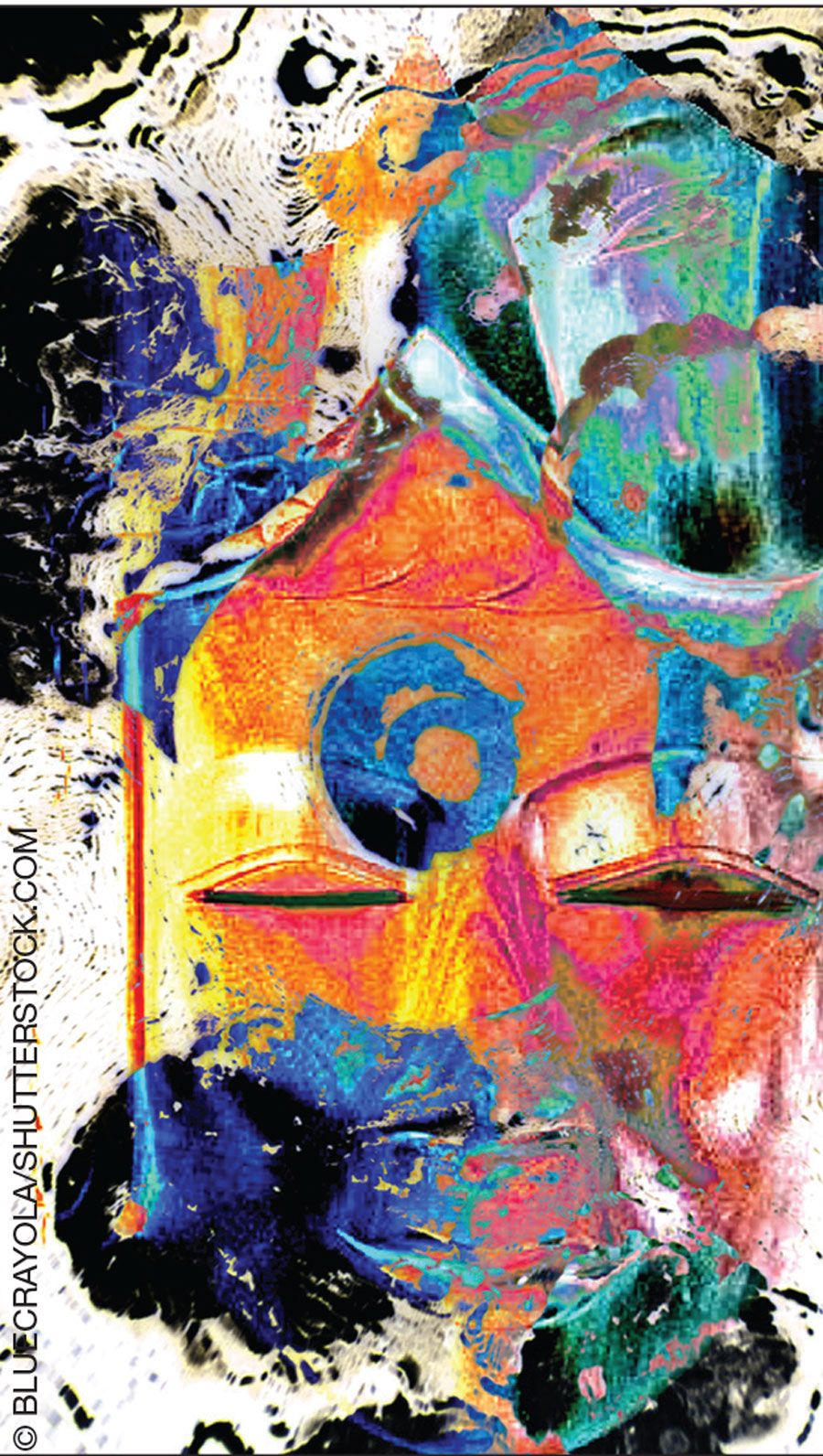 Reintroducing the Arts into Psychiatry

This is the first article in a series focused on reintroducing the arts into psychiatry. The articles are written and collected by psychiatrists who are members of the Committee on Arts and Humanities, one of thirty-three committees in the Group for the Advancement of Psychiatry (GAP).

We will share clinical vignettes, hoping to stimulate thinking about the indispensability of human connections in psychiatry. In the months to come, we will present examples of how art, music, performance, and writing enhance both patient care and medical education.

For three years, I was medical director of a specialized adolescent inpatient unit at West Virginia University (WVU). All patients were court-ordered for 12-month stays. Three admission criteria were required: (1) criminal charges, (2) substance use disorder, and (3) one or more additional psychiatric diagnoses.

Approximately 90% of our patient population had witnessed people being shot and killed. The majority had been sexually abused. None were known sexual offenders since those adolescents were assigned to a different specialized unit. The majority had experienced people trying to kill them. Approximately 50% reported experiences of being gang members. A minority lived in homes with one or both biological parents.

Some were incapable of withstanding strong and painful emotions launched by self-reflection and requested to be returned to juvenile criminal offense programs. For those who remained, we offered numerous psychotherapies and prescribed medications. These included individual cognitive, behavioral, and insight-oriented psychotherapies, as well as traditional group, family, art, recreation, and physical exercise therapies. In addition, I directed adolescents in psychodrama groups. I trained in psychodrama courses taught at American Psychiatric Association meetings and was an adjunct professor in the WVU School of Theatre, teaching and co-teaching psychiatry for actors, studio acting, and working with playwrights.

In psychodrama sessions, I began by leading patients in simple warm-up exercises such as repeating telephone numbers while displaying varying emotions and making constant eye contact at close proximity while making faces and trying not to laugh. We progressed to complex, traditional exercises of having patients direct other patients and staff members in acting out stories from their own lives. As they became skilled in acting, they elected to perform scenes from Shakespeare’s works (drama therapy) and were especially drawn to Hamlet, finding parallels between Shakespeare’s characters and their own lives.

Adolescents gained trust during simple psychodrama exercises, realizing we did not judge their “pretend” characters, and that the stage was a place where they could experiment. If they didn’t like how they performed, they were free to change what they said and did.

Once the program had been in place for several months, new patients had advantages of observing experienced patient performers, which increased their courage and helped them participate.

The majority of participants were candid and truthful in their responses. Some used humor, helping them to avoid demonstrating strong emotions they did not want to exhibit in front of groups, often revealing even more with their humorous truths.

An advanced technique was interviewing them twice while they imagined and acted out themselves at age eighty. In the first scenario, I asked them to imagine that as teenagers, after being in our program, they never made changes in their lives. I did not specify what “changes” meant, allowing them to use their imaginations as guides.

While interviewing my pretend 80-year-old patients, I prompted them with open-ended, generalized statements and questions, such as the following:

• Tell us about members of your family, including any children and grandchildren; how much contact if any do you have with relatives; how well do you get along?

• Tell us about moments you regret in your life

• Tell us about moments you treasure in your life

• Tell us about your important life lessons

• Tell us what you would like your epitaph to read

While portraying 80-year-old people, these adolescents were accurate in describing elderly views of failing to achieve Erik Eriksen’s developmental stage of “integrity,” instead, being immersed and stuck in “despair.”1 They discussed marked regret and heavy hearts of living lives of little accomplishment, of ruining lives of others, and of feeling empty and depressed. Their affects matched their pretend lives’ stories.

On occasion, when they became tearful and began to withdraw, as is done in theatre, I remained in character as an interviewer of 80-year-old people and made comments such as, “It must be difficult being 80, close enough to death to be running out of time, looking back and realizing life did not always go well.” Such reminders that we were “pretending,” predictably enabled them to continue.

In the second scenario, I asked them to imagine that as teenagers, after being in our program, they made significant changes in their lives. Again, I did not specify what “changes” meant, allowing them to use their imaginations as guides. Again, while interviewing these pretend 80-year-olds, I prompted them with similar open-ended, generalized statements and questions.

Portraying 80-year-olds, adolescents were accurate in describing elderly views of succeeding in achieving Eriksen’s developmental stage of “integrity.” They discussed marked pride and full hearts of living lives of accomplishment, of improving the lives of others, and of feeling joyful and grateful. And again, their affects matched their pretend lives’ stories.

Staff members and I were struck by the amazing health that resided within all of them, despite the severity of psychiatric presenting symptoms. These adolescent patients had never experienced lectures on human development, and yet, with very little prodding, they were markedly capable of telling riveting, detailed stories of successes and failures for all of the various stages of development.

Important in therapy, were the discussions that compared and contrasted the two varying outcomes they created from their fertile imaginations. The brain maps of development were clearly present in their minds. Their performances revealed dreams and aspirations hidden from consciousness.

During subsequent weeks and months, staff members and I reinforced the adolescents’ exposed self-knowledge. We encouraged them to own the capacities for change they had found within themselves. Their smiles and positive energy contagiously spread to the staff. We had connected, and the connections energized us and led to our eagerness to continue to help them.

Let’s reintroduce the arts into psychiatry.

Dr Fidler is retired from psychiatry in Morgantown, WV; he is also an actor, a playwright, lecturer, and Professor Emeritus, Department of Behavioral Medicine and Psychiatry, West Virginia University, Morgantown, WV.