The war experiences of physicians and scientists shaped their research agendas. 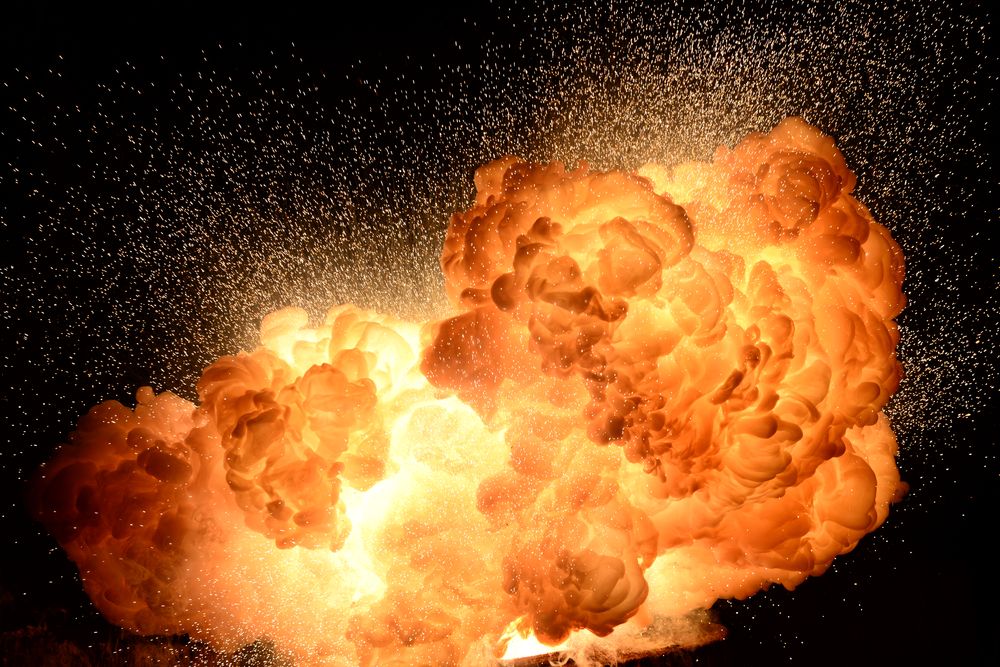 In the years after World War II, there were no effective medicines for schizophrenia, bipolar disorder, or major depression. There were not even names for such things. The word antipsychotic was first used at a medical meeting in 1956, antidepressant was coined in 1952, and tranquilizer in 1953, but their acceptance was slow. Yet within the next 2 decades, all these types of medicines were developed. Most of drug discoveries occurred inadvertently, often with a chance observation by a physician or scientist who was looking for something else.

Many of the key figures in modern psychopharmacology were caught up in World War II in one way or another.1 Some like Henri Laborit, MD, who later initiated the use of chlorpromazine for psychoses, and John Cade, MD, who made the modern rediscovery of lithium for bipolar disorder, were military physicians. In both cases, one can see the influence of wartime experiences on their later work. Laborit was aboard a French destroyer struck by torpedoes during the evacuation of Dunkirk and was awarded a Military Cross for his actions during its sinking. After the development of chlorpromazine, he quickly suggested that it might be useful in managing stress in wounded soldiers on the battlefield (which proved to be an unsuccessful, even disastrous, endeavor). Cade volunteered for service in the Australian Army; he served in Singapore until he was captured and spent several years as a prisoner of the Japanese. While caring for fellow prisoners of war, he noticed their fluctuating levels of mental clarity, and wondered if this might be related to changing amounts of circulating substances, foreshadowing his later studies that led to lithium.

Others crucial to the development of psychopharmacology were affected by the war in various ways. Frank Berger, MD, who went on to discover meprobamate, the first modern tranquilizer, was a young physician in the Czechoslovak National Institute of Health who fled the Nazi occupation of his country. Arriving in Britain in 1939, he first worked providing medical care in refugee camps. Leo Sternbach, PhD, born in what is now Croatia, was an organic chemist who had experienced antisemitism firsthand in Poland. He was working for the Hoffman LaRoche Company in Basel when Germany invaded Greece and Yugoslavia in 1941. Facing an increasingly precarious situation, he fled through France and Portugal and came to the United States, where he later discovered the first benzodiazepine tranquilizer. The chemist Charles Suckling, PhD, who worked on Britain’s secret atomic bomb research and served in the Home Guard when away from the laboratory, later applied some of his new-found techniques to develop the anesthetic halothane.

Still others lived through earlier wars. William A. Hammond, MD, who made observations with lithium in bipolar disorder in the 1870s, was Surgeon General of the Union Army during the American Civil War.1 Hans Berger, MD, served in the German cavalry in 1892 and was almost killed in a riding accident. His resulting curiosity about the workings of the nervous system led to the discovery of human electroencephalography. His story continued to include suffering at the hands of the Nazis, who took over his university in the 1930s. Constantin von Economo, MD, the Austrian psychiatrist and neurologist who described encephalitis lethargica and the role of hypothalamic structures in sleep and waking, was an army pilot in northern Italy in 1916.1 Charles Sherrington, FRCP, FRCS, whose studies with Edgar Adrian, MD, clarified the processes of nerve cell communication, worked in a shell factory 13 hours a day during World War I, while Adrian took care of war casualties at St Bartholomew’s Hospital. Alexander Fleming, FRS, FRCS, whose later discovery of penicillin profoundly affected psychiatry by providing a treatment for tertiary syphilis, served in World War I, where his studies of evolving wounds led to his later discoveries.2

Aside from psychopharmacology, the broader field of neuroscience also developed in the post-World War II years. Its founders also had pivotal experiences during wartime. Otto Loewi, PhD, whose experiments confirmed chemical transmission across synapses, was imprisoned by the Gestapo on the night of the German invasion of Austria. He was stripped of all his possessions, but was later allowed to emigrate on the condition that he transfer the funds from his Nobel Prize to a Nazi-controlled bank.3 An American self-taught scientist, Alfred Lee Loomis, DSc, JD, discovered the K-complex in the EEG and first classified the sleep stages, and then went on to play a crucial role in developing military radar in World War II.3 Sir Alan Lloyd Hodgkin’s experiences living in wartime Britain, and involvement in radar research impacted him in such a way that much later, at age 78, he felt the need to return to the war years in his last major work, Chance and Design: Reminiscences of Science in Peace and War.4 As a medical student, Arvid Carlsson, MD, PhD, examined concentration camp prisoners who had been released to neutral Sweden. The encounter so impressed him that he talked about it at length in his Nobel Prize biography 56 years later. Starting in his 60s, Henri Laborit wrote extensively on the applications of neuroscience to aggression and violence.

The remarkable thing about these stories is the variability of these experiences. Sometimes the war represented more of a hiatus in ongoing research, which was later resumed. In other cases, it led to displacement or imprisonment. Sometimes the result was devastating and culminated in suicide, while in other cases it was a stimulus leading to advances in research. It is a good reminder that, sadly, war is intimately involved in the human condition, and more specifically, that in order to understand the blossoming of neuroscience and psychopharmacology in the 1950s and 1960s, it is useful to take into account the wartime experiences of the founders.

Dr Mendelson is a professor of psychiatry and clinical pharmacology (ret) at the University of Chicago. His recent books include Molecules, Madness, and Malaria: How Victorian Fabric Dyes Evolved into Modern Medicines for Mental Illness and Infectious Disease and Nepenthe’s Children: The History of the Discoveries of Medicines for Sleep and Anesthesia. Portions of this article are adapted from The Curious History of Medicines in Psychiatry and Trial by Fire: World War II and the Founders of Modern Neuroscience and Psychopharmacology, which are available on Amazon.

4. Hodgkin A. Chance and Design: Reminiscences of Science in Peace and War. Cambridge University Press; 1992.