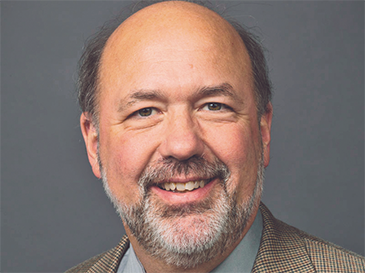 In the early 1960s two prominent Harvard University clinical psychology professors, Timothy Leary, PhD, and Richard Alpert, PhD (also known as Ram Dass), were researching the effects of LSD and psilocybin in a study named the Harvard Psilocybin Project. Two of the experiments known as the Concord Prison Experiment and the Marsh Chapel Experiment observed the effect of these hallucinogens on prisoners and priests. Due to clear ethical professorial and research violations, both Leary and Alpert were fired from Harvard in 1963. After Leary’s departure from Harvard, he continued to lecture and write about the mind-altering effects of hallucinogens, which he himself had taken frequently with meaningful personal experiences.

Alpert followed a different path. After several years of pursuing a pathway to “higher consciousness,” initially through continued experimentation with hallucinogens and then with spiritual practices grounded in meditation and yoga, Alpert decided to travel to India in 1967, where he underwent a personal transformation. Alpert was searching for a drug free path to achieve the experiences of higher consciousness that he attained under the influence of hallucinogens. After studying under a guru in India and intensively practicing meditation, he felt personally transformed, and his guru gave him the new name Ram Dass. Upon returning to the US, he has spent the rest of his life teaching meditation, working with various non-profits, and promoting the practices of conscious living and conscious dying.

One of my favorite parts of Dass’s personal evolution is his relationship with his guide when he first travelled to India-still under the persona of Richard Alpert. Alpert would start to talk with his guide about how he had a PhD from Stanford University, was a professor of psychology and clinical researcher at Harvard University, and routinely bragged about his other personal achievements. Each time, his guide would interrupt Alpert and say, “none of that matters . . . just be here now,” the important lesson that Alpert would eventually internalize. This lesson later became the title of his first book as Dass “Be Here Now.”1

I have been an explorer of philosophy, spirituality, and the world’s numerous religions since my high school years. However, not knowing the difference, this exploration was intellectual and not experiential. Unlike Dass, who underwent a tortuous journey to his discovery of the transformational power of meditation, I was fortunate to meet my teacher and mentor while a second-year medical student at the University of Massachusetts (UMass) Medical School in Worcester.

In 1979, Jon Kabat-Zinn, PhD, had started the first Mindfulness-Based Stress Reduction (MBSR) clinic in a US hospital at the UMass Medical Center to help medical patients with chronic pain and stress. He presented a lecture to my medical school class in 1983, teaching us about his MBSR program, and the impressive results he had demonstrated in these patient groups. I was impressed, as Jon seemed to have bridged the gap between the practice of mindfulness meditation and improved quality of life. I remind myself often of Jon’s definition of mindfulness: “Paying attention, on purpose, in the present moment, in the service of self-understanding,” and I frequently re-read sections of his first two books.2,3

During my third year, we spent 10 weeks embedded in the hospital-based practices of internal medicine and surgery, and five weeks in pediatrics, obstetrics and gynecology, psychiatry, and family practice. Having no prior clinical experience and having been trained as a researcher in molecular genetics, I felt like a fish out of water-a very incompetent and highly stressed fish at that. Remembering Jon’s mindfulness program, I approached him and set up the first behavioral medicine fourth year medical student clerkship at Jon’s MBSR.

I attended the program as a participant, and quickly realized experientially the power of mindfulness meditation to provide for me a tool to manage my own stress. Jon’s program had such an impact on me that I chose psychiatry as my specialty after medical school. I spent half of my fourth-year residency in psychiatry engaged in research at Jon’s clinic evaluating the benefits of MBSR in the treatment of anxiety disorders.

Realizing the time between the end of my psychiatry residency training program and beginning my life’s profession as a psychiatrist was a unique opportunity for an adventure that might otherwise have to wait until I retired, I attended a 90-day residential silent mindfulness meditation retreat at the Insight Meditation Society in Barre, Mass.-a meditation center I had frequented often during my years as a resident in psychiatry. From September through December 1991, I lived in a small 6- by 10-foot room with a futon mattress on the floor, living in silence with 100 co-retreatants who had also taken the 90-day vow of silence. The instructions were simple: be mindful of everything-formal meditation practice in the hall, eating meals, walking in the woods, judging oneself, judging others, pain, pleasure, boredom, sleepiness, joy, sadness, fun memories, painful memories-everything. These 90 days of silence in a small farming town in central Massachusetts were extremely difficult, with moments of significant insights into the nature of my own mind.

Since 1992, I have volunteered as the consulting psychiatrist at the Insight Meditation Society-a relationship that I greatly value on many levels. I continue to practice mindfulness on a daily basis, and I realize I am still a beginner. In next month’s editorial I will delve deeper into the practice of mindfulness, and how it has become a foundational treatment in the various mental health professions. 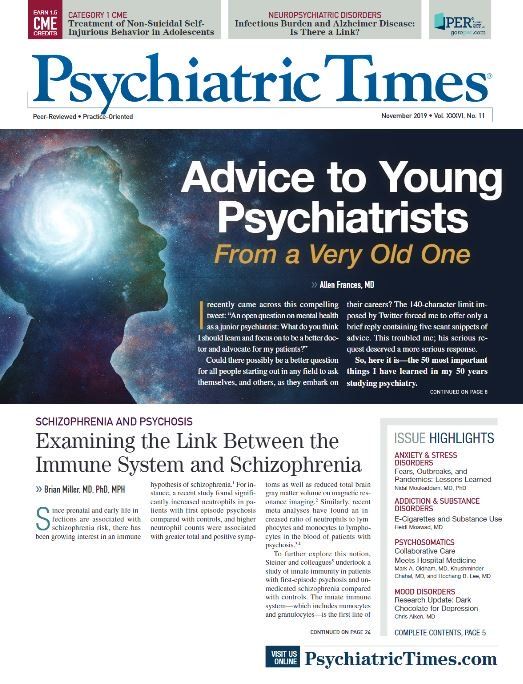