How one mother of a child with autism helped countless others better understand the autistic experience.

THIS MONTH IN PSYCHIATRY

On April 18, 1964, Clara Park wrote a 4-page, single-spaced typed letter to the author of a recently published book that had kept her up late reading the previous night. Park was a Massachusetts homemaker and aspiring writer. The mother of 4 children, she had been struggling to find support for Jessica, her 5-year-old daughter who was autistic. Although it had been 20 years since Johns Hopkins University child psychiatrist Leo Kanner, MD, identified infantile autism as a new syndrome, there was still little understanding of the condition. Many psychoanalysts and psychiatrists still believed that intellectual, cold mothers pushed their children into autism.

The book that captured Park’s interest was Infantile Autism: The Syndrome and Its Implications for a Neural Theory of Behavior by Bernard Rimland, PhD.1 A psychologist working in the US Navy Personnel and Training Research Laboratory near San Diego, California, Rimland had turned to the study of autism when his 3-year-old son Mark was diagnosed as autistic in 1959. Writing in his spare time, Rimland corresponded with practically every professional in this field, starting with Kanner.2 After the publication of Rimland’s book in 1964, the first letter he received about it was Park’s.

Park presented herself as a “layman” who wanted to share her “long, detailed, and careful”3 observations of Jessica. Unaware that Rimland was also the parent of an autistic child, Park found his book not only insightful, but also “humane.”3 Rimland rejected the mother-blame theory prevalent at the time. He also solicited parents’ feedback about their experiences via a questionnaire in his book. Park’s letter inaugurated what would become an extensive exchange between them and a dialogue with other parents.

The value of letters as vehicles for gathering knowledge is well known in other scientific areas. For example, after his famous voyage to South America and the Galapagos Islands, Charles Darwin established a wide epistolary network. While composing On the Origin of Species (1859) at Down House, his countryside retreat, Darwin exchanged thousands of letters, which gave him access to both lay experience and the expertise of his scientist friends regarding many issues, from pigeon breeding to the development of babies. Darwin’s extensive correspondence attests to the wisdom of building upon the practical and theoretical knowledge of diverse members of a community and epitomizes the collective nature of scientific development.4

Many insights gained by psychiatrists in the early years of research about autism came through correspondence with the patients’ parents, especially the mothers.5-7 Kanner’s papers on infantile autism quoted extensively from parents’ observations, as relayed in detailed letters to him over the years. In fact, it was through a letter that Kanner initially heard about the child who would become his first case of infantile autism. Parents’ letters also provided clues about the development and diverse fates of the first group of children who received the diagnosis of autism, including evidence of what today we call the autistic spectrum.

Park thought that parents’ observations and experiences could be useful to the medical community. Park was careful not to pit scientific expertise and personal experience against each other. Instead, she proposed that together they could provide a fuller comprehension of autism because, as she put it: “It is the experience—not the mere fact—of disability that is what all our work and study, parental and professional, is about.”8

Park gained her insight by living with her daughter and corresponding with many other parents of children who were autistic, researchers, practitioners, and later, adults who were autistic. This network, established and nurtured through extensive private correspondence, became crucial to Park’s landmark publications about her daughter Jessica, most famously The Siege and Exiting Nirvana, which helped countless others better understand the autistic experience.9-11

Dr Vicedo is professor of the history of science in the Institute for the History of Philosophy of Science and Technology at the University of Toronto in Canada.

1. Rimland B. Infantile Autism: The Syndrome and Its Implications for a Neural Theory of Behavior. Appleton-Century-Crofts; 1964.

9. Park C. The Siege: A Family’s Journey into the World of an Autistic Child. Little, Brown and Company; 1967.

11. Vicedo M. Intelligent Love: The Story of Clara Park, Her Autistic Daughter, and the Myth of the Refrigerator Mother. Beacon Press; 2021. ❒ 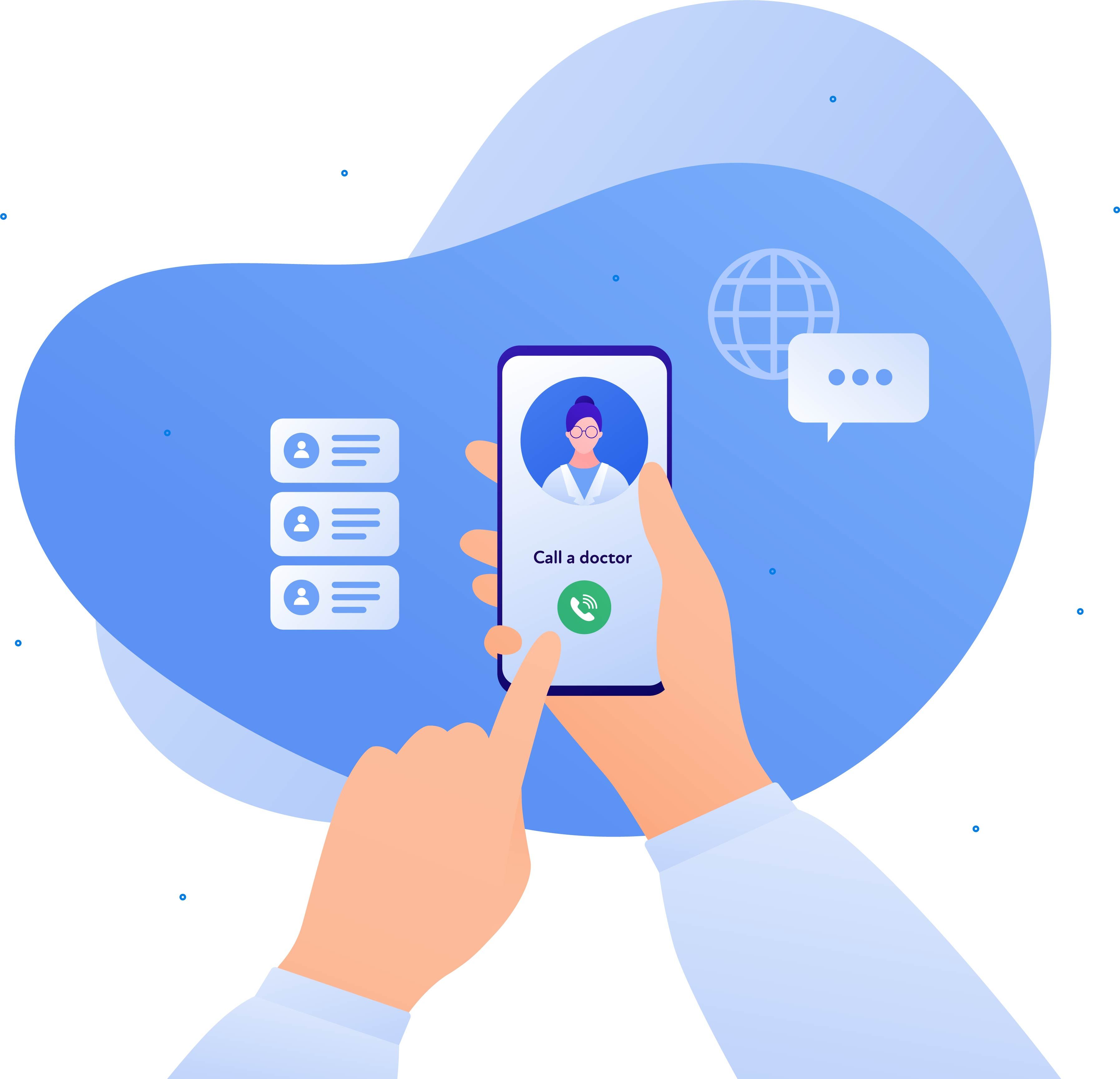 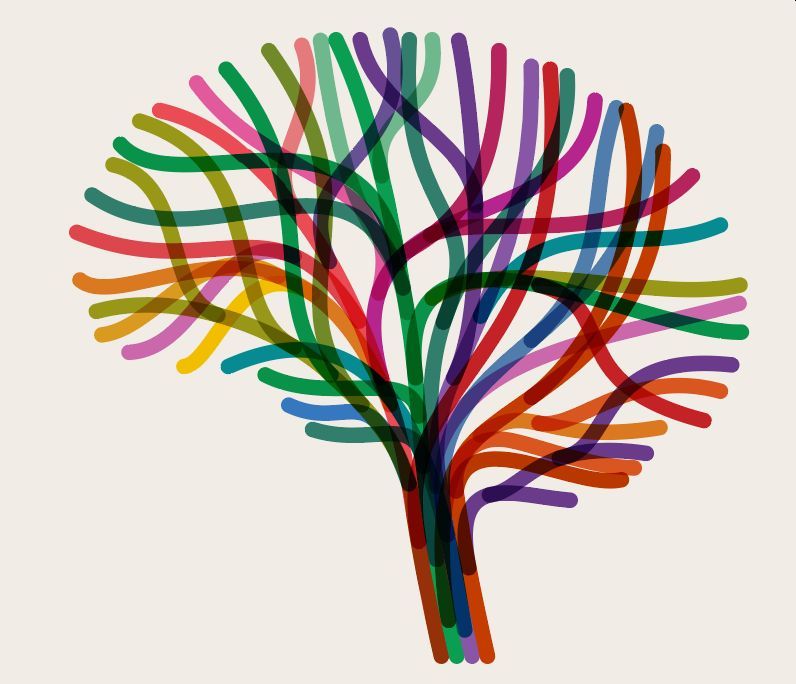