Looking Back on 100 Years Ago 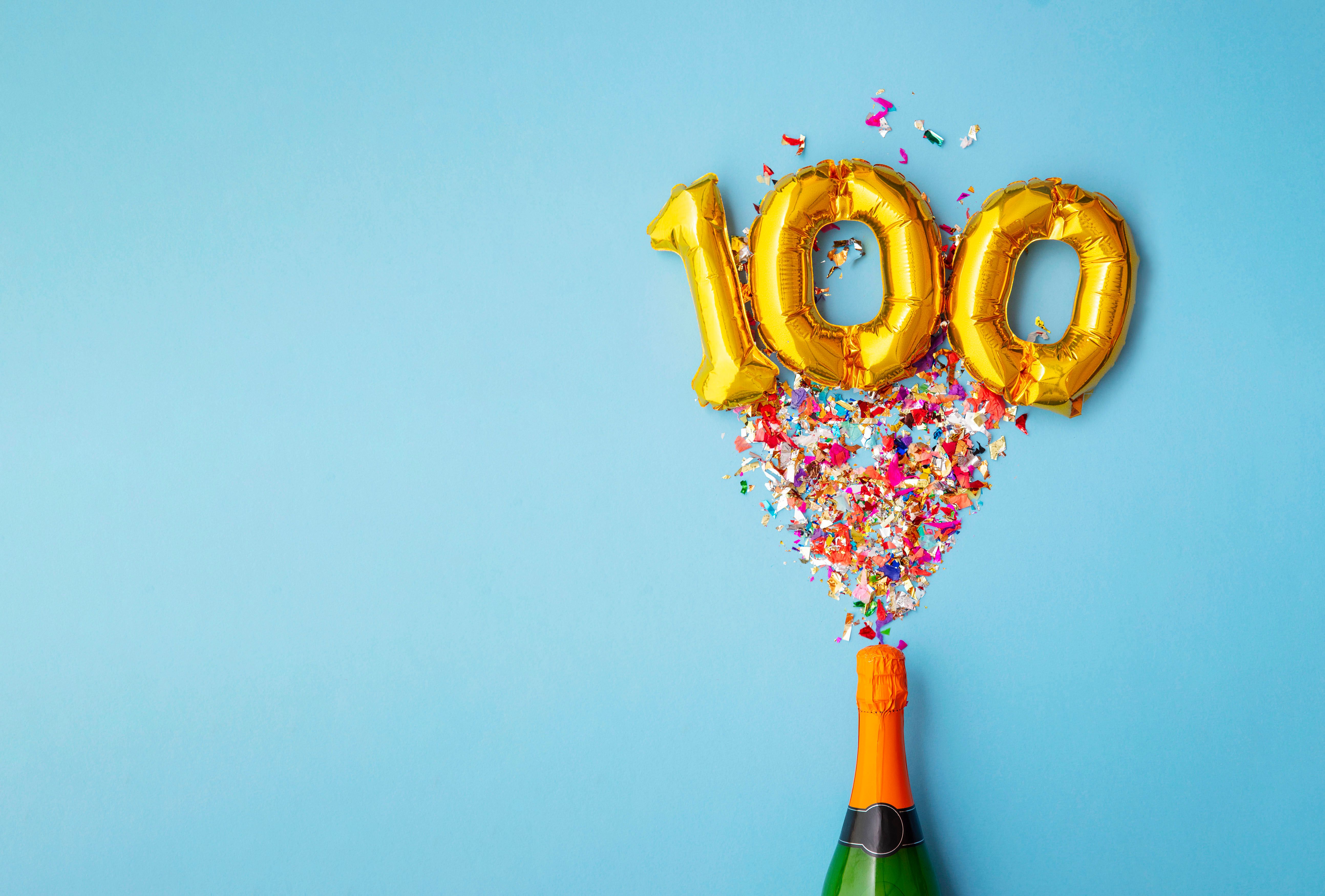 Writing an editorial in December usually follows 1 of 2 paths: reviewing the significant events of the past 12 months or speculating on what the new year may bring. As I was reflecting on these options, just for fun, I decided to look back 100 years ago at what happened in 1922 and see how these events look 100 years later.1 I would like to share the events that stood out to me.

January 11, 1922: Insulin is used for the first time to treat patients with diabetes. It is impressive that diabetes has been treated with insulin for 100 years. But it is disappointing that the incidence of type 2 diabetes continues to rise. Between 1990 and 2010, the annual incidence of newly diagnosed diabetes cases doubled and the prevalence of diabetes tripled.2

January 19, 1922: A geological survey states that the US will run out of oil in the next 20 years. Wow! Thank goodness that survey turned out to be inaccurate. The magnitude of its inaccuracy is remarkable. After a little research, I am confident to report that at some future date we will, in fact, run out of oil. But let’s not wait until this happens before we implement alternatives to oil. In the context of carbon emissions accelerating climate change, the world community needs to greatly accelerate our development of renewable energy sources that are not based on fossil fuel. Not only will this be healthy for the earth, but it also will be essential preventive medicine against increased mental health issues that will exponentially increase if we remain apathetic about the climate crisis.

February 5, 1922: The first Reader’s Digest magazine is published. I remember seeing this magazine everywhere growing up. Where has it gone? It turns out that Reader’s Digest is alive and well. As with Psychiatric Times™, there continues to be the print issues as well as web access to digital content. Psychiatric Times™ has significantly increased our web-based material to include regular email updates, a diverse collection of web-only content, webcasts, continuing medical education (CME) activities, and an annual CME conference.

March 18, 1922: Mahatma Gandhi is sentenced to 6 years in prison for disobedience in India. The British Empire clearly had no idea whom they were dealing with. Gandhi’s patience, perseverance, and commitment to civil disobedience led the Indian people to successfully gain India’s independence from British rule 25 years later, in 1947.

May 30, 1922: The official dedication of the Lincoln Memorial takes place. This memorial is one of my favorites. With the current political tribalism that is fracturing our great country, I often ask myself, “What would Lincoln do?” Closing my eyes, I can visualize the larger-than-life size Abraham Lincoln sitting and looking out over the Capitol in his pensive manner. Conflict is everywhere. Starting with our medical profession, let’s cooperate, work together, and support each other in all our various professional roles.

June 24, 1922: Adolf Hitler begins his sentence of 1 month in prison. And how different history and the world would be if he had remained there.

September 22, 1922: The Cable Act is passed by the US Congress. Also known as the Married Women’s Independent Nationality Act, this US law began the process to define a women’s national identity as independent from the nationality of her husband. After a few additional amendments, it eventually led to granting women independent citizenship.

December 10, 1922: Niels Bohr is awarded the Nobel Prize in Physics. Bohr was awarded this Nobel Prize for his research on understanding the structure of atoms, proposing that electrons rotated in stable orbits around the atomic nucleus, as well as for his work on quantum theory. After World War II, Bohr advocated for international cooperation on nuclear energy.

December 30, 1922: The creation of the USSR is formally announced in Moscow. On this day in 1922, no one could foresee the eventual world devolution into the Cold War, nor the ultimate dissolution of the USSR in December 1991. There is a lesson to be learned here about how quickly a world power can rise and fall in such a short period of time.