POETRY OF THE TIMES

It was the kind of place where boys marched to school
in two straight lines, and not one had heard of Madeline,

a place where phones rang when you hung them up,
and no one knew why, or cared,

a place where fathers were AWOL and mothers begged us
to save their sons, where boys never learned

oceans are saltwater, and teachers met families
only once a year because that was their contract.

It was the kind of place where a year cost as much as four
at Harvard, where a rare student graduated high school,

only when the mayor came for his annual inspection,
where shattered dorm windows let Lake Michigan’s

wind pour through in winter, mosquitoes in summer,
a place where the Admin building had A/C, new carpet,

plush leather chairs, and bowls filled with chocolates,
where new Directors were fired after a crisis or two,

the next messiah hired with a new treatment “model”
staff never bothered to follow, a place where workers

smoked with the boys, bribed them with butts, and got memo’d
not to toss garbage from home into campus dumpsters,

a place where staff got arrested as often as the boys,
a few kids returning years later as counselors, their pockets

packed with street cred and love for the youth.
It was the kind of place where boys arrived on Thorazine

and cheeked their pills, where charts were as thick
as the Chicago phone book but missing histories and lab tests

required for treatment, where doctors in training
functioned like five-star generals, but needed Security

to guard them back to their cars, where boys
were just boys crying at night for their mothers,

immortal when they ran over broken glass that glittered
when sun fell on the school’s only playing field.

It was that kind of place.

Dr Berlin has been writing a poem about his experience of being a doctor every month for the past 23 years in Psychiatric TimesTM in a column called “Poetry of the Times.” He is instructor in psychiatry, University of Massachusetts Medical School, Worcester, MA.❒ 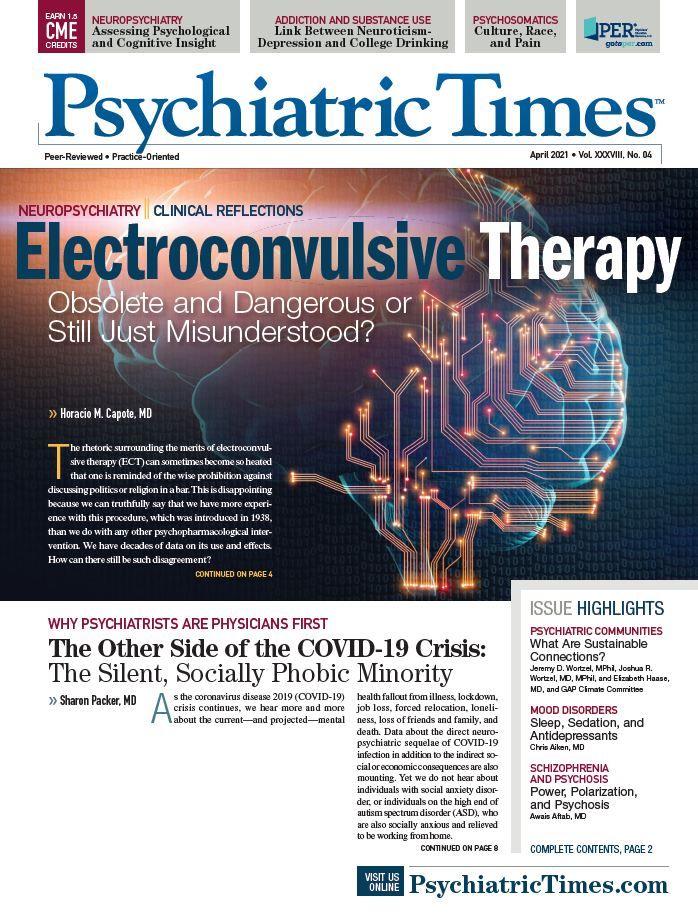 Sex, Drugs, and Psychosis: Reviewing Psychiatric Medications’ Taboo Side Effect
Can Psychiatry Sustain Connections While Hosting Sustainable Conferences?
Sedation: The Ups and Downs of a Side Effect
Addressing Obesity in Patients Taking Antipsychotics
Finding Solutions While Managing Problems
Finding Love Among the Highs and Lows of Ultradian Bipolar Disorder
Race, Ethnicity, and Chronic Pain
Exploring the Link Between Neuroticism-Depression and College Drinking
Phenomenology, Power, Polarization, and Psychosis
In Memoriam: Eulogies for Beloved Psychiatrists
Psychological and Cognitive Insight: How to Tell Them Apart and Assess for Each
6 Essential Facts About Cyber Security
Comorbid PTSD: Update on the Role of Prazosin
Psychiatric Residency Rotation
The Other Side of the COVID-19 Crisis: The Silent, Socially Phobic Minority
Related Videos
Related Content 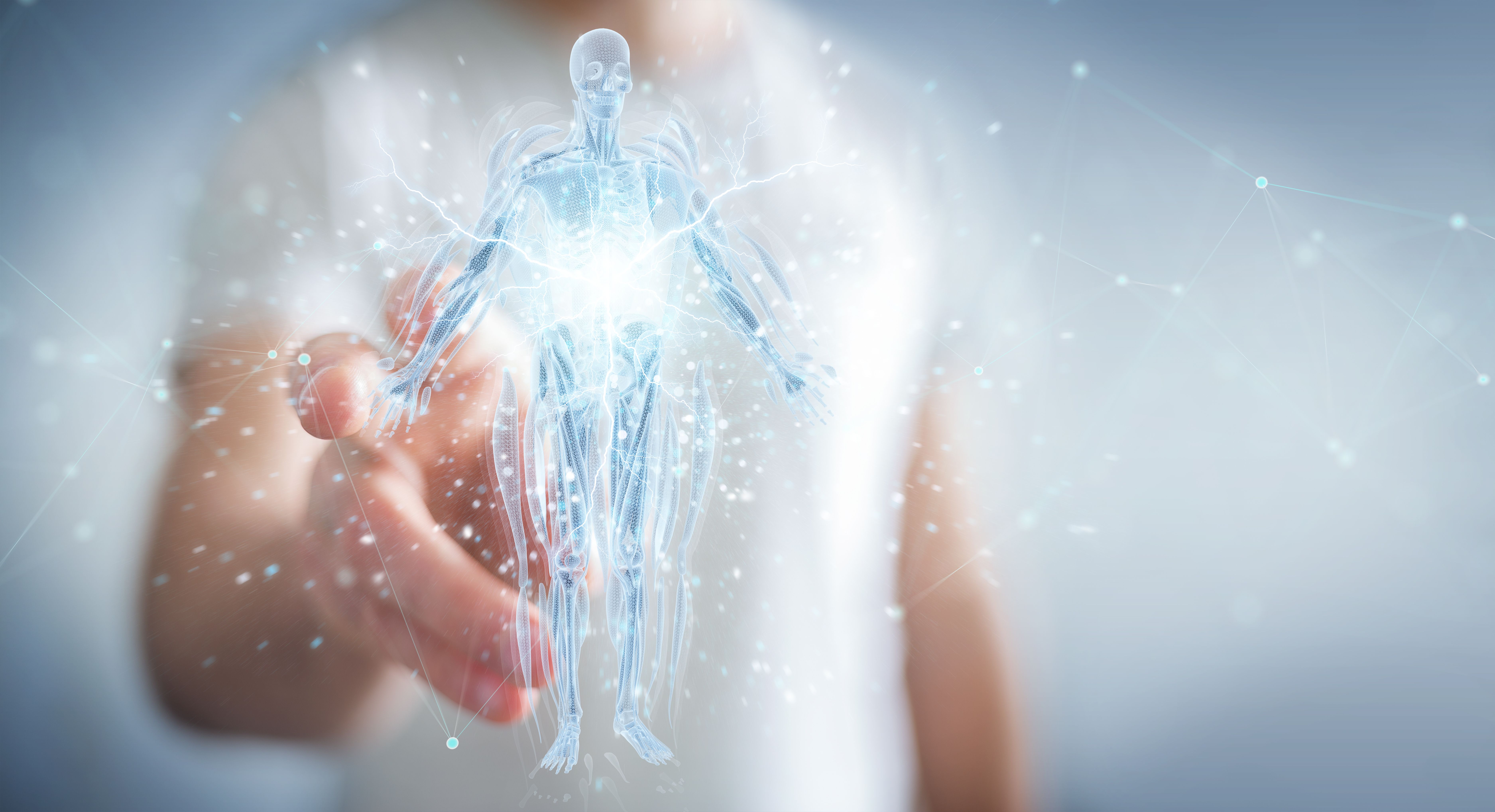