Schizophrenia: A Difference of Kind

How does schizophrenia as a pathology differ from normal human experience? 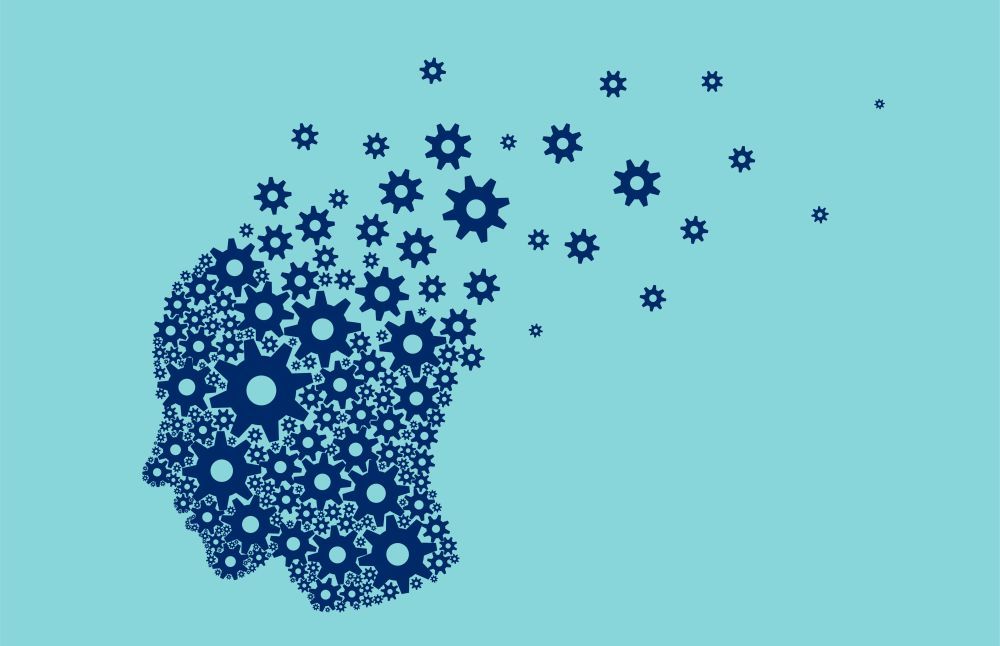 Some contemporary theorists claim that schizophrenia is not a disease, but rather a variation of normal human experience. This view arguably originated with the writings of the 1960s antipsychiatrist R.D. Laing and is now echoed by some within the existential, sociological, and psychological communities. For instance, a recent report published by the British Psychological Society1 suggests that schizophrenia is not an illness. This view has obvious implications for psychiatric patients and for the discipline of psychiatry itself. I wish here to provide a brief refutation of this notion and an examination of schizophrenia as a pathology that differs in kind from normal human experience.

It has been known for more than a century that psychotic symptoms are widely distributed among the general population.2 One European study showed that roughly 25% of people experience hypnopompic hallucinations (those occurring at sleep onset), and about 7% experience hypnagogic hallucinations (those occurring upon waking), with about half of these psychotic symptoms being associated with specific pathologies.3 Similarly, transient paranoid experiences may result under extreme stress and are also commonly found in nonpsychotic psychiatric disorders, such as the borderline personality. Those writing from a trauma-informed perspective have noted that individuals who have endured abuse and other traumas are more prone to psychotic disturbance.4

For these and other reasons, it has been alleged that schizophrenia exists on the same continuum as these nonpathological or nonschizophrenic experiences and represents a difference only of degree, not of kind. From this perspective, schizophrenia is viewed not as a disease, but as an extreme variation of normality. Those associated with the anti- or critical psychiatry movement go on to assert that antipsychotic treatment and even psychotherapies aimed at treating schizophrenia are misguided at best, and abuses at worst; to these authors, there can be no treatment for a disease that “does not exist.”5

It must be clarified at this point that schizophrenia as a single, unitary disease has been disputed since the age of Bleuler,2 who subtitled his famous text Dementia Praecox as “The Group of Schizophrenias [emphasis added].” It is now generally accepted that what we call schizophrenia is likely a grouping of many different disease processes, perhaps upwards of 200. But this heterogeneity does not repudiate the pathological nature of the human conditions we now refer to as “schizophrenia.”

All differences that occur in nature are essentially quantitative ones, but it is the difference in quantity that produces the qualitative or categorical difference. A normal person may experience hypnagogic or hypnopompic hallucinations; an anxious individual may believe that their boss is talking behind their back, or a jealous spouse may have a fit of paranoid rage. But as long as these experiences are quantitatively so minimal that the individual can keep them in check (ie, the experiences do not produce any impairment), then we do not consider them schizophrenia.

It is only when the quantity of the symptoms reaches a certain level—when the symptoms gain the upper hand, creating dysfunction and impairment in the individual’s life, and when, as the late psychiatrist Silvano Arieti, MD, so aptly put it, “the way of living of the patient expresses itself not in contrast to, but in accordance with, the symptoms”6—that the person has schizophrenia.

Thus, at different quantitative levels, we have such dramatic changes in the experience of the symptoms, their persistence, and the degree of impairment caused by them that the total picture (schizophrenia) acquires a truly qualitatively different nature and is ruled by different mechanisms. Hypertension remains pathological despite the fact that all living persons have a blood pressure; likewise, schizophrenia remains pathological despite the fact that all persons have a mind that, at times, may be prone to transient psychotic aberrations.

The Nature of Schizophrenia

This basic misunderstanding of the relationship between quantitative and qualitative differences—ie, that the quantity or degree of symptoms can transform the entire picture from a normal to a pathological one—forms the basis of much of the confusion regarding the nature of schizophrenia and psychiatric disorder in general. The same faulty argument has been made against the conceptualization of depression as a pathology: Because all human beings experience periods of sadness, it is alleged that depression is not a disorder.

Yet, anyone who has ever treated, or even interacted at length with, a person with schizophrenia or severe depression knows that these conditions differ in significant ways from ordinary human experience. The patient with schizophrenia cannot be convinced of the irrationality of his or her delusional beliefs, and the melancholic cannot be willed into a state of happiness or joy. The degree of impairment caused by these symptoms has produced a state that is governed by a different set of rules; the condition takes on a life of its own,so that it is so qualitatively different from normal mental functioning as to be unrecognizable to those who have not observed the situation in others before. This is the very essence of pathological states.

This point also underscores the fact that disease is most accurately defined as a state that characteristically produces some combination of suffering and dysfunction, regardless of whether it is associated with any known or putative biological abnormality. That is to say that schizophrenia exists as a disease entity despite the fact that there remain no biological tests for it, because the quantity of its symptoms produces a state that differs qualitatively from normal. Indeed, schizophrenia will remain indefinitely classified as a disease even if no biological cause or causes are ever discovered for it.7 Furthermore, as Curtis and Derks8 note, “The lack of a universally clear boundary between the normal and abnormal does not mean that the concept of discrete illness becomes invalid.”

Despite the obfuscations of those who deny the pathological nature of schizophrenia, many of whom are driven by antipsychiatry motives, schizophrenia can rightly be considered a disease in so far as it represents a state that differs in kind from normal human mental life.

2. Bleuler E. Dementia Praecox or the Group of Schizophrenias. Deuticke; 1911.

3. Ohayon MM. Prevalence of hallucinations and their pathological associations in the general population. Psychiatry Res. 2000;97(2-3):153-164.