Screening for Tardive Dyskinesia and Intervening With VMAT2 Inhibitors

In this custom video series, key opinion leaders discuss what to know about the use of antipsychotic therapy and screening for signs of tardive dyskinesia, and starting treatment with a VMAT2 inhibitor.

Leslie L. Citrome, MD, MPH: Well, I need to push back a little about what you had just said—stopping someone's medicine. Is that really an option in someone with schizophrenia?

Rose Mary Xavier, PhD, MS, RN, PMHNP-BC: When I said stopping, I also meant stopping and trying a different medication. With schizophrenia patients, well if the patient recovers, and we know that one-third of the patients who are diagnosed with schizophrenia often do recover. So even medications are the first-line choice for treating schizophrenia. I would not recommend someone stop their medication even if they have the side effect. But I think it is also important to balance it. Say for example, sometimes tardive dyskinesia may not be as prominent as what we just described, as you described in this particular case. It could be slight thumb movements. But say, for example, if you are in a job where people see you, that can be quite distressing. And I know of a case where the patient was extremely distressed. It was not the oral buccolingual movement, it was the movement of the fingers. And it was not that prominent, but he was in a position where he was interacting with people. I think it depends on how the patient understands. The distress the patient experiences from the TD [tardive dyskinesia] movements is important. And I know we have talked about visual observations. The primary thing regardless of someone who develops TD or not, the standard should be anyone who is on a DBRA [dopamine receptor blocking agents] should be screened for these abnormal movements, regardless of if they have developed TD or not.

Leslie L. Citrome, MD, MPH: Screening is very important to detect these movements. Patients may not report them, but it may have consequences for that individual person as you mentioned, particularly if they have a public-facing job. One of the things that was disturbing to me though when talking with a colleague who works at a state hospital, when I talked to him about the availability of new medicines for tardive dyskinesia, he told me, it’s great. We now have something to manage these dyskinetic movements which are so troublesome. But we will not use them here because patients do not complain about it. And I felt really disappointed to hear that kind of attitude. Because if someone is not complaining about it does not mean it’s not there and not interfering with their life. And although someone with a mood disorder may have more insight into their abnormal movement and can report about them and how it affects them, someone with schizophrenia may not have the awareness of it. But other people are aware of these movements. And when we are trying to transition someone back into the community, it is very stigmatizing to have these abnormal movements which sets you apart from other people. The other thing too about tardive dyskinesia, when it is just mild, we tend to say, well I’ve seen a lot worse cases so let’s not worry about it. But this is all in the eye of the beholder. And if someone is aware of their movement and it disrupts their ability to interact with others. For example, the story of a woman who had mild TD but would not go food shopping until 10 o’clock at night because she was worried that her neighbors would see her. So here we have an urgency to treat even though it does not look so bad, we have seen a lot worse, but to her it was terrible. It’s in the eye of the beholder as well. And what the VMAT2 inhibitors offer, is adding it to a regimen so that person does not have to worry about their underlying mental disorder becoming worse because of changing or stopping the medicine. And the other thing about stopping the medicine, this is what a lot of people seem to forget. Tardive dyskinesia can be persistent. And that in 60% to 90% of cases where the antipsychotic was discontinued, there was persistence of the dyskinetic movements. It does not go away. This is very different from drug-induced Parkinsonism, where if you stop the antipsychotic, the drug-induced Parkinsonism will eventually go away. So that rigidity will eventually go away. The shuffling gait will eventually go away. But if they have tardive dyskinesia, those dyskinetic movements of the face and hands, the feet, the trunk, they may not go away. This is an important distinction, and really makes it imperative to think about these new treatments. 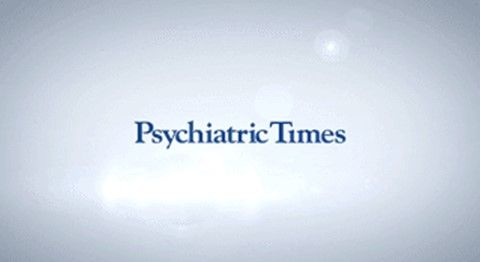 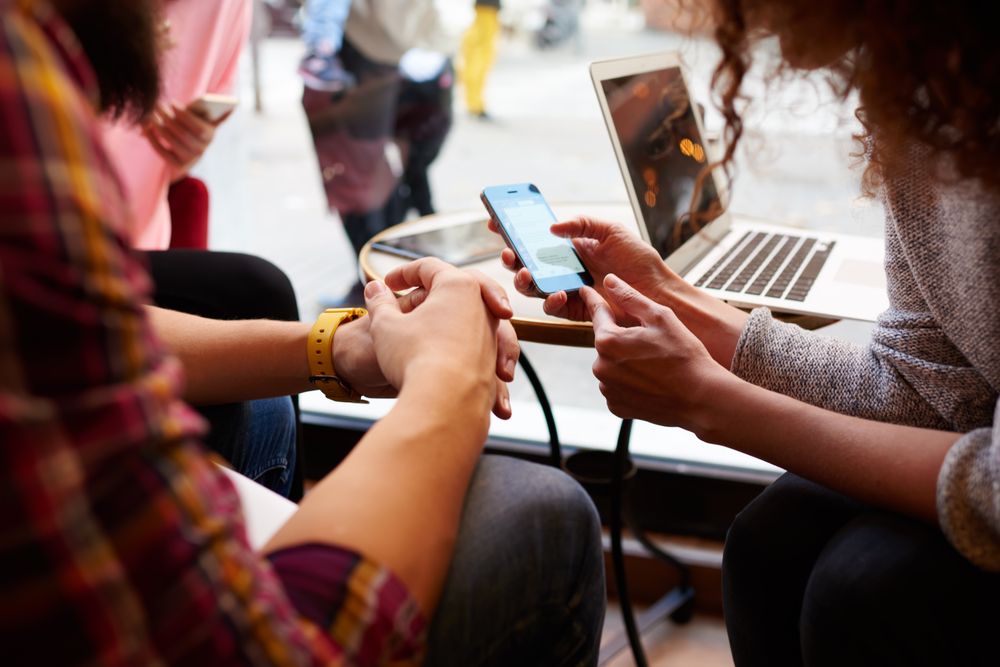