Adjunctive Topiramate in People With Schizophrenia 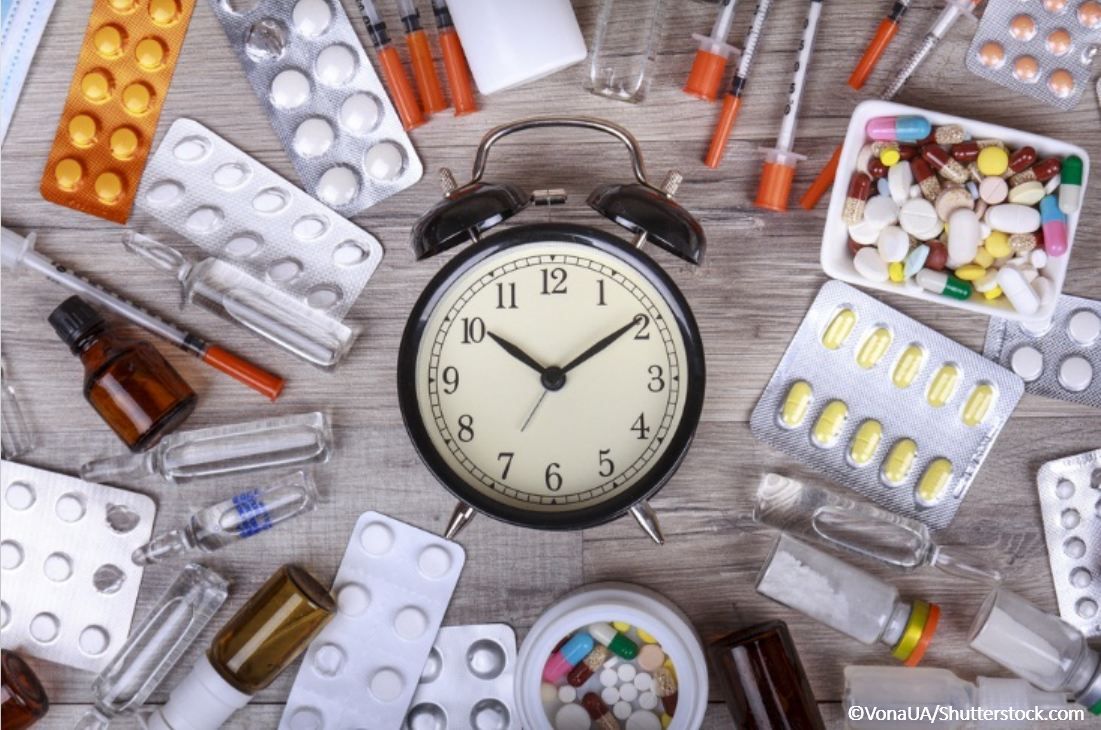 Many patients with schizophrenia experience residual symptoms despite currently available treatments that affect quality of life and overall function. Treatment with a variety of different agents-as adjuncts to antipsychotics-has either failed to show consistent, robust effects on psychopathology, or needs replication in larger studies. By contrast, several pharmacologic strategies, including adjunctive topiramate, have been successful in reducing antipsychotic-induced weight gain.

Topiramate is approved by the US FDA as an anti-epileptic and anti-migraine treatment. In patients with epilepsy and obesity and/or type 2 diabetes mellitus, topiramate has been associated with weight loss and improved glucose homeostasis, potentially through appetite reduction. Previous quantitative reviews of topiramate’s effect on weight in antipsychotic-treated patients included those who did not have schizophrenia, and reviews of its effect on psychopathology focused on patients treated with clozapine.

Correll and colleagues1 conducted a meta-analysis of all randomized trials of topiramate, given as an adjunct to antipsychotics, in patients with schizophrenia. In a systematic search of PubMed/MEDLINE, the researchers looked for all published studies of antipsychotic augmentation with topiramate in patients with schizophrenia-spectrum disorders (both randomized, placebo-controlled trials or open-label trials with an untreated control group). The primary outcome was change in total score on either the Positive and Negative Syndrome Scale (PANSS) or the Brief Psychiatric Rating Scale (BPRS). Secondary outcomes included PANSS subscales, all-cause discontinuation, weight or BMI, glucose and lipids levels, and adverse effects.

The initial database search yielded 309 results. Based on titles and abstracts, full-text versions were retrieved for 36 articles. Eight trials, lasting a mean 13.6 (range, 8 to 24) weeks, that comprised 439 patients randomized to topiramate (100 to 400 mg/d) or either placebo (7 trials) or continuation of antipsychotic without placebo (1 trial) were eligible for inclusion.

The study sample had a mean age of 39, mean BMI of 27, mean baseline PANSS/BPRS score of 85/29, and was 64% male. Fifty-five percent of subjects were inpatients, and 89% had a diagnosis of schizophrenia. In 6 trials, topiramate was added to a stable dose of antipsychotic medication; in the other 2 trials, topiramate was started concurrently with antipsychotic medication.

The authors found adjunctive topiramate (versus placebo) was associated with a significantly greater reduction in PANSS/BPRS total score with a medium effect size (standard mean difference [SMD] = -0.57). Effects of topiramate were even more robust in trials in which the majority of patients were treated with clozapine. Adjunctive topiramate was also associated with significantly greater reduction in PANSS positive, negative, and general subscale scores.

Furthermore, topiramate was associated with significantly lower body weight (SMD = -0.71) and BMI (SMD = -1.04), with medium-to-large and large effect sizes, respectively. One trial also found significant advantages for adjunctive topiramate regarding effects on insulin, glucose, and total and low-density lipoprotein cholesterol. Regarding adverse effects, all-cause discontinuation was similar between topiramate and control groups. There was a trend for more paresthesias with topiramate use (relative risk = 2.0), but otherwise no difference in adverse effects reported in at least 3 trials.

This article was originally posted on 9/29/16 and has since been updated.